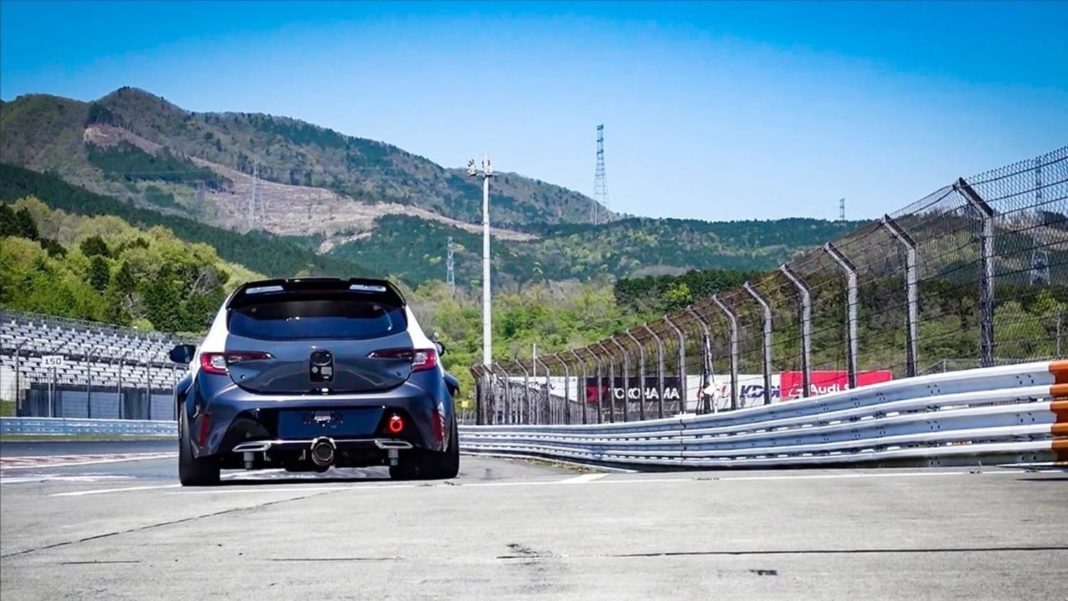 Toyota is developing a hydrogen-powered internal combustion engine, which will enter a 24-hour endurance race later this month

Japanese car giant Toyota recently revealed that it is developing a hydrogen-powered engine. Unlike a Fuel-Cell Electric Vehicle (FCEV), which uses hydrogen fuel to generate electricity to run a car, the new engine uses a modified internal combustion engine that draws power from hydrogen instead of gasoline.

According to Toyota, the engine can run on 100 per cent hydrogen, with no gasoline mixed in it. As there are no fossil fuels burning in the engine, the exhaust gases are nearly free of carbon-di-oxide, with only a minuscule amount generated due to minute quantities of engine oil burning during operation. Also, as the engine uses atmospheric air for combustion, a tiny amount of NOx is also emitted.

The manufacturer has also announced that the new engine will be put through its pace on the race track. Toyota will enter the 2021 Super Taikyu 24 Hour Endurance Series from May 21 to 23, 2021. The engine will be a 1.6-litre, inline-3, turbocharged engine, and the racecar will be a Corolla hatchback with a GR Yaris 4WD drivetrain.

Although Toyota believes that the engine is under-developed, by subjecting it to a gruelling competition, the manufacturer will be able to improve it effectively. Also, it tells us that Toyota is committed to the development of this new technology, and is extremely serious about it.

“To make such a technology a reality, you have to put yourself in a place where the time axis moves quickly, and you have to put things to the test again and again. It was as if I had been told: If you don’t do that, the future won’t come any closer,” said Koji Sato, President of GAZOO Racing Company. 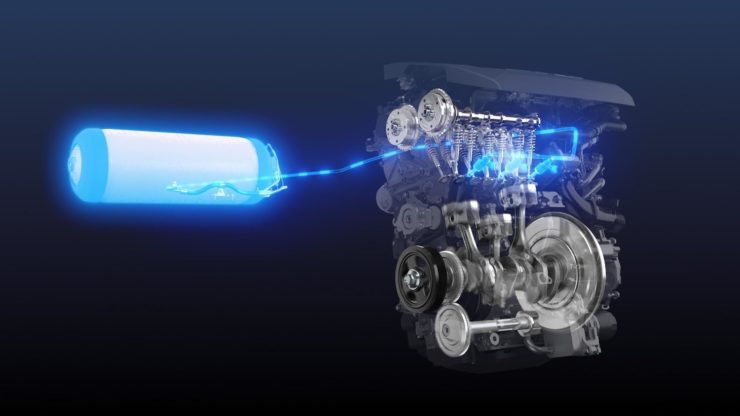 Koji Sato also revealed that the bench specs of the hydrogen engine matched the output levels of gasoline engines, and thus overall performance is expected to be on par with traditional gasoline-powered cars. The hydrogen-powered IC engine is quite an interesting approach towards carbon neutrality, as it preserves the feel and essence of a regular engine, which is great news for automobile enthusiasts.