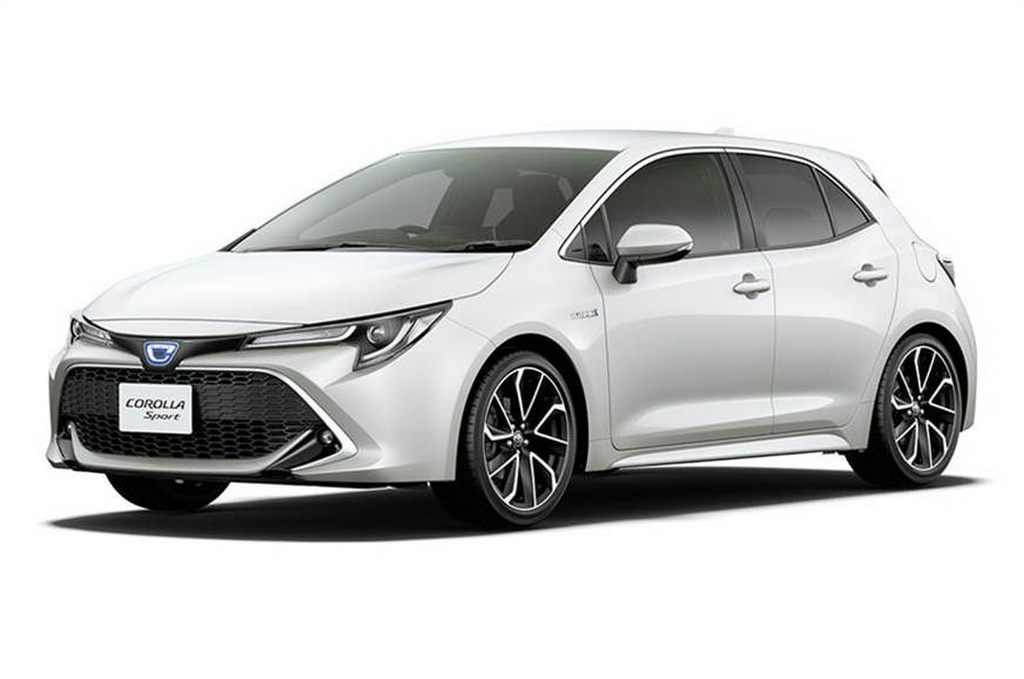 With the upcoming BS-VI emission norms coming up in the country, diesel cars will face a tough time ahead and upcoming Toyota compact cars may not introduce with diesel engines at all

In return, Maruti Suzuki will get to utilise Toyota Corolla Altis in the Indian market. Toyota will also transfer the hybrid technology to Maruti Suzuki that will enable India’s largest car marker to sell full-hybrid cars.

Toyota has already announced that they will stop selling diesel cars in the European markets soon and the same strategy may follow in the other global markets. India will skip one full generation of emission compliance norms and will jump from BS-IV standards to the BS-VI standards. The Supreme Court of India has put a ban on the sale of BS-IV vehicles in the Indian market from April 2020 and manufacturers would be allowed to sell only the BS-VI vehicles. 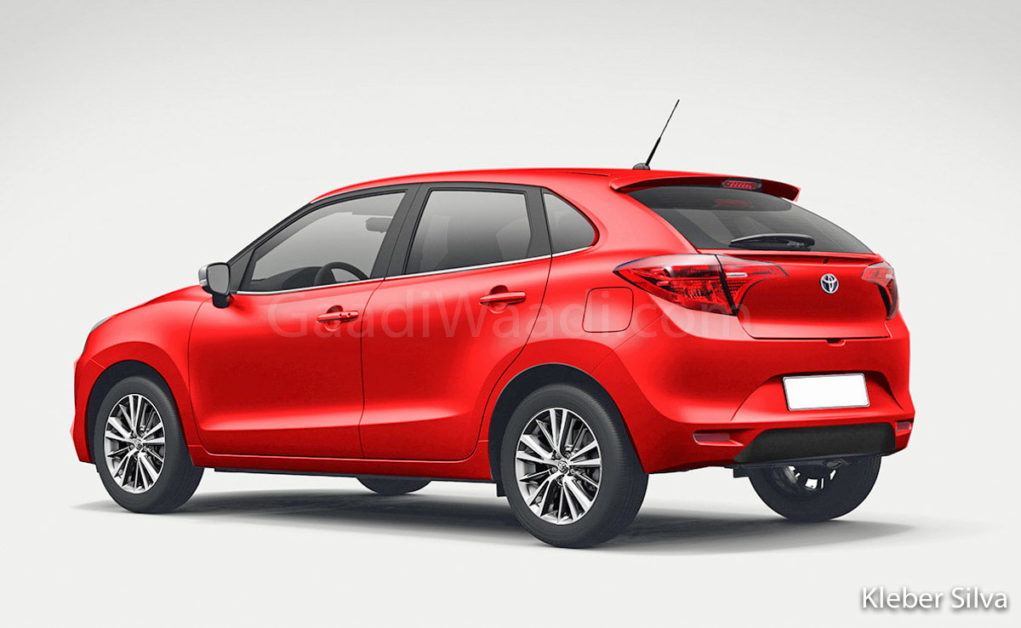 Developing a smaller diesel engine that meets the BS VI emission compliance needs a lot of input in terms of cost and research. This, in turn, would increase the price of the end-product. The price of the small diesel vehicles may increase substantially causing them to lose the edge. 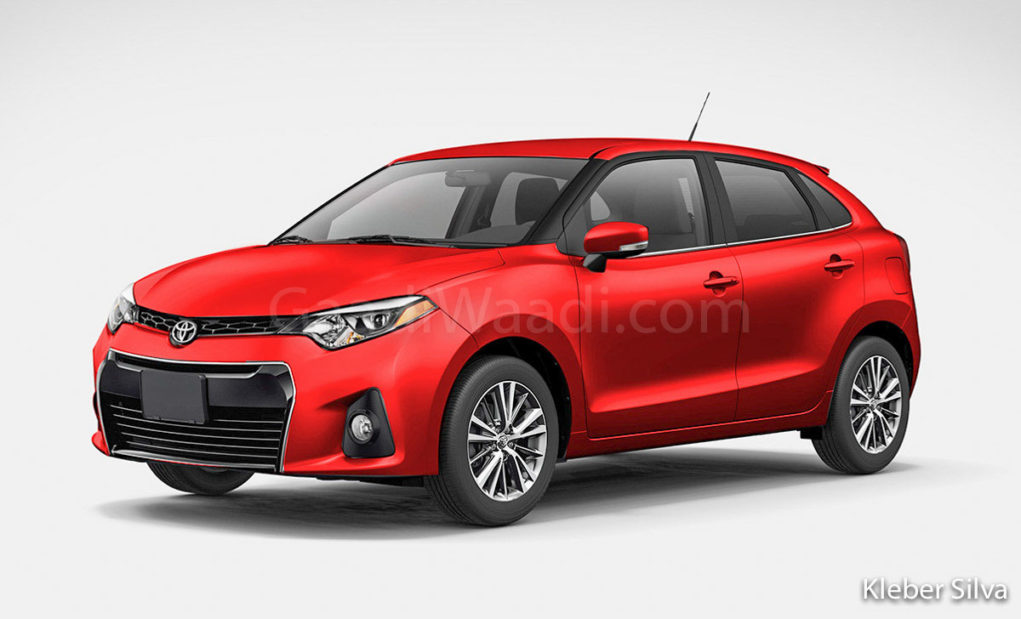 Toyota will get as many as 25,000 units of Maruti Suzuki Baleno initially and Toyota will do their part of engineering to ensure that vehicles have enough Toyota traits in them. With the BS-VI norms lurking around the corner, Toyota may not launch a diesel version of the Baleno. The same strategy sounds true for the Maruti Suzuki Vitara Brezza, which will allow Toyota to enter the extremely popular segment of sub-4meter compact SUV in India.