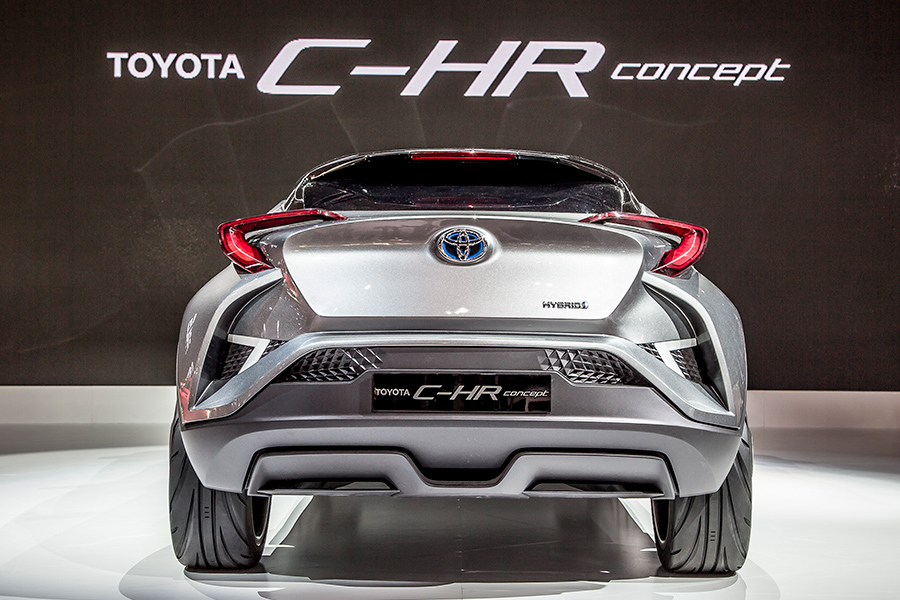 The first Maruti Suzuki production EV with Toyota’s technology will be launched in India in 2020; prototype testing commences from October

Suzuki and Toyota’s partnership holds plenty of importance for India as much as global markets, and the first glimpses of it have been seen lately. Maruti Suzuki will commence testing of 50 EV prototypes in India as confirmed by Osamu Suzuki, Chairman of Suzuki Motor Corporation at the first-ever Global Mobility Summit in New Delhi.

The cooperation between Suzuki and Toyota results in the development of small electric vehicles for the domestic market and the prototype showcased at the summit was based on the latest generation Wagon R sold in Japan. The production version will go on sale in India in 2020 as Maruti Suzuki’s first all-electric vehicle in the market.

Ahead of the commercial launch, the Wagon R EV’s road testing will begin next month on Indian roads. Suzuki is making changes behind the curtain as the lithium-ion battery production facility is established in Gujarat in collaboration with inputs from Toshiba and Denso. 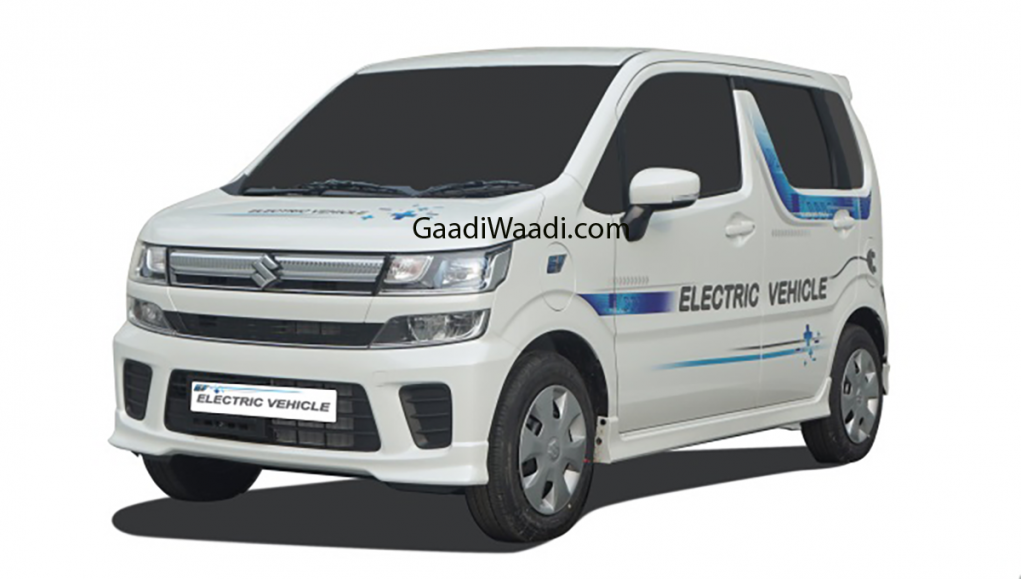 Suzuki Motor Corp., which has collaborated with Toyota Motor Corp. for making small electric vehicles for the Indian market, will launch its first EV in the domestic market in 2020.

Besides a range of electric vehicles, Suzuki and Toyota are also investing on hybridised vehicles, as they do not want to rely on a single technology. Suzuki is pumping in 1.5 billion Japanese Yen (nearly Rs. 100 crore) in the current financial year to develop electric and hybrid vehicles for the domestic market.

The leading automaker in the country will be making moves to set up proper charging infrastructure for EVs in select cities and towns initially. To achieve a larger penetration in the EV space, the company seeks support from the Indian Government for basic establishments in zero-emission mobility policy.