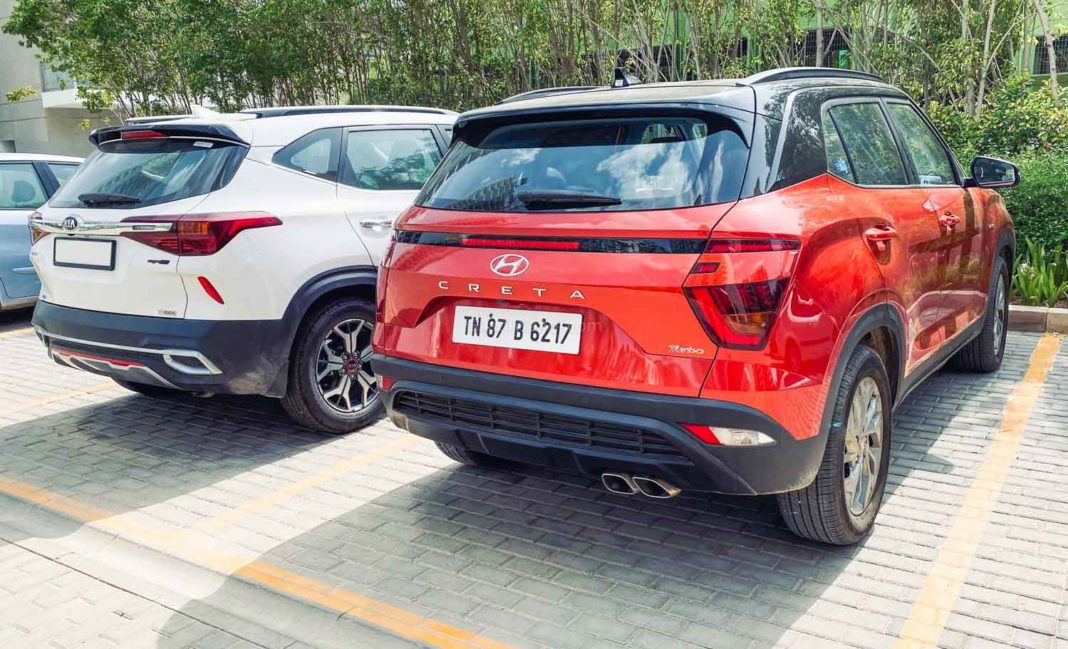 With emission norms becoming more stringent in all major car markets around the world, many manufacturers are switching from naturally-aspirated petrol engines to turbocharged ones. The same is true in India as well, and currently, there are plenty of turbo-petrol vehicles one can buy in our market.

Here is our pick of the top five midsize cars in the Indian car market, which can be bought with a turbocharged petrol engine.

In March 2020, Hyundai launched the second-generation Creta in India, and it quickly gained a lot of popularity among buyers. In fact, the new-gen Creta was the best-selling SUV in our market during 2020. It gets the same engine options as the Kia Seltos, with the turbo-petrol motor being a 1.4-litre unit, which can generate 140PS and 242 Nm. However, on the Creta, only one transmission option is available with it – a 7-speed DCT. 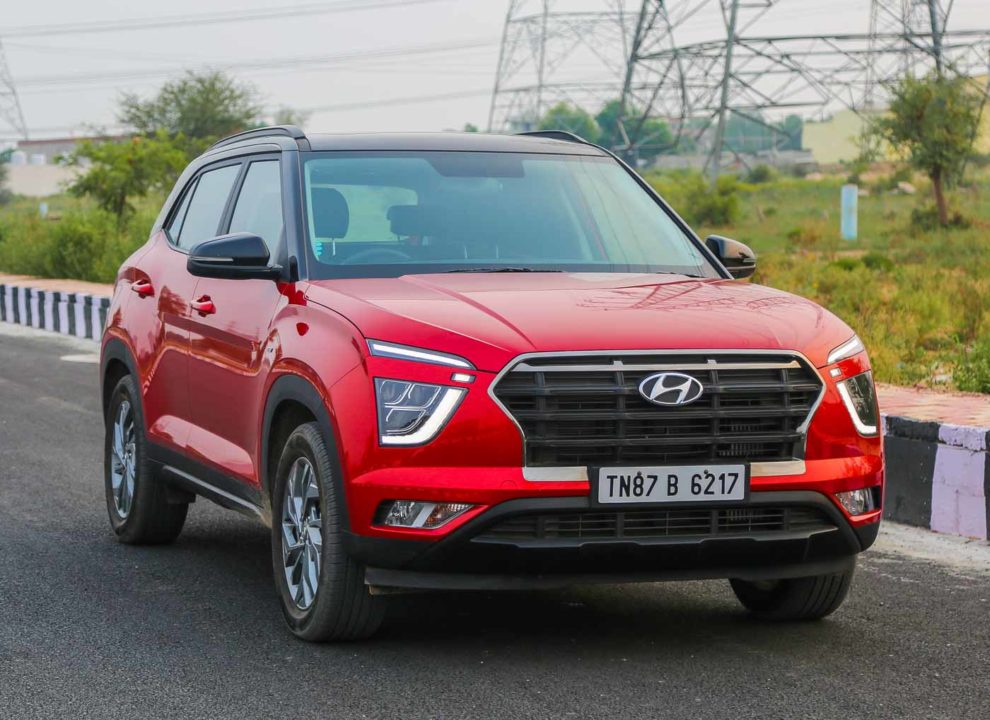 Kia Seltos was launched in India back in August 2019, and the vehicle was an instant hit among Indian buyers. The vehicle offered three different engine options – a 1.5L petrol, a 1.5L turbo-diesel, and a 1.4L turbo-petrol. The 1.4L motor (1,353cc, inline-4, turbocharged) is the most powerful of the lot, with 140 PS and 242 Nm on tap. It can be had with either a 6-speed manual or a 7-speed DCT. 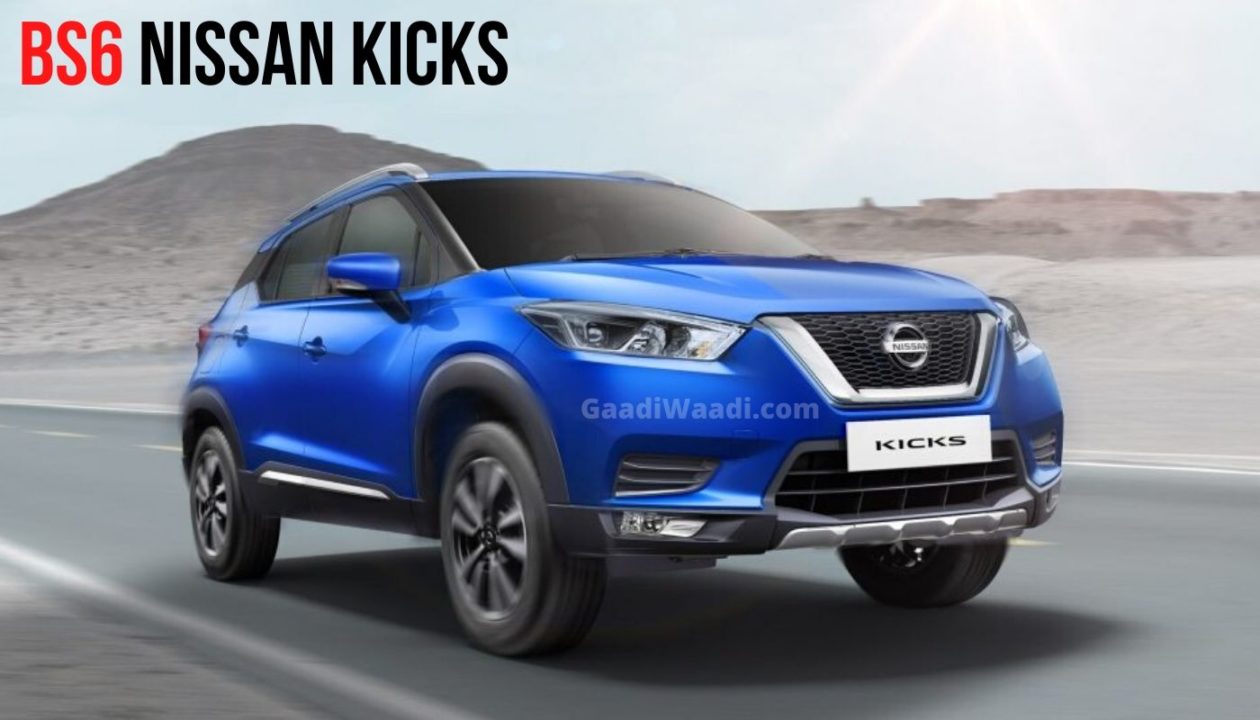 In May of last year, Nissan introduced the turbo-petrol version of the Kicks SUV in India. This 1,330cc, inline-4, turbocharged engine was co-developed by Groupe Renault and Mercedes-Benz and is capable of generating a peak power of 155 PS and a maximum torque of 254 Nm. In the Kicks, this motor comes paired to a 6-speed manual or a 7-step CVT.

In August 2020, Renault launched the Duster turbo-petrol in the Indian market. The SUV features the same 1.3-litre, inline-4, turbocharged gasoline powerplant as the Nissan Kicks, with identical output figures (155 PS and 254 Nm). It gets the same transmission options as well – 6-speed manual and 7-step CVT. 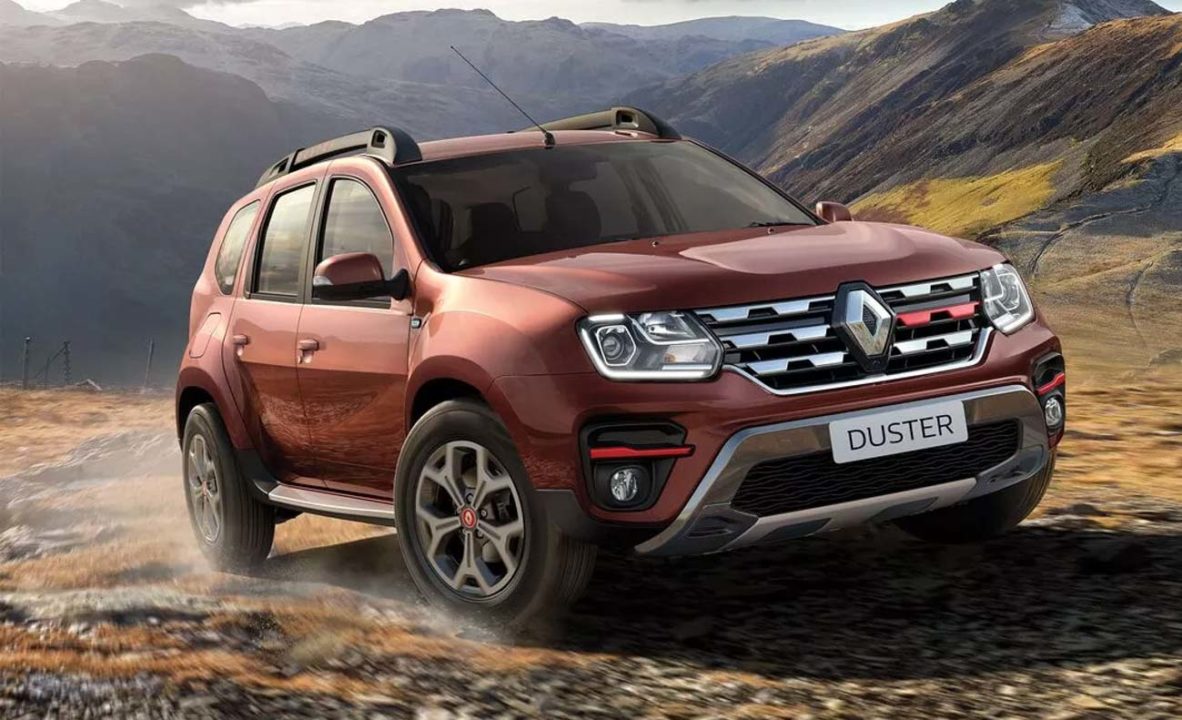 Hyundai Verna received a mid-life update in India back in May 2020. The updates included new exterior and interior design, along with new engine options. A turbocharged petrol motor was added as well – a 998cc, inline-3, turbocharged gasoline motor. This powerplant can generate a peak power of 120 PS and 172 Nm and comes paired to a 7-speed DCT.