The updated Activa 6G will feature an improved styling, features and an updated BS-VI compliant engine

Honda launched the updated BS-VI compliant Activa 125 in India recently and now they have plans to launch their most popular 110cc offering the Activa 6G in India. The 2020 Activa 6G is expected to get a host of new updates to make it more relevant compared to its rivals. 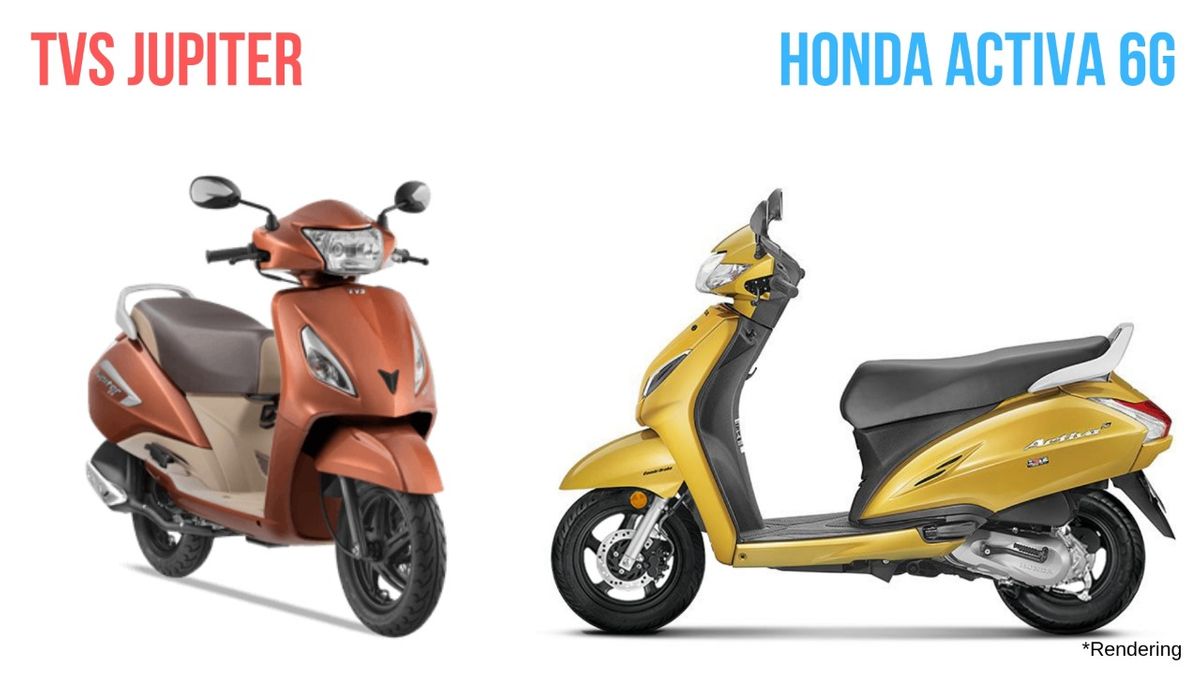 The current generation Activa 5G uses a conventional trailing link suspension setup on both ends. The updated Activa 6G, on the other hand, will depend on a telescopic suspension setup at the front and a monoshock absorber at the rear.

The updated suspension setup will help improve the ride and handling characteristics of the new scooter. The braking duties of the scooter will be handled by drum brake on both ends while a front disc brake will also be offered as an option.

The Honda Activa 6G will likely be powered by an updated 110cc, single-cylinder, air-cooled engine. The updated engine will get a fuel injection as standard to meet the upcoming stricter BS-VI emission norms. It will likely also feature Honda’s latest idling start-stop system. Expect the upcoming scooter to offer better fuel efficiency figures than its predecessor.

Honda has already started testing the Activa 6G scooter in India and it will likely be launched within the next four or five months in India. Expect the upcoming scooter to be priced at least Rs 5-7 thousand more than the current generation Activa.