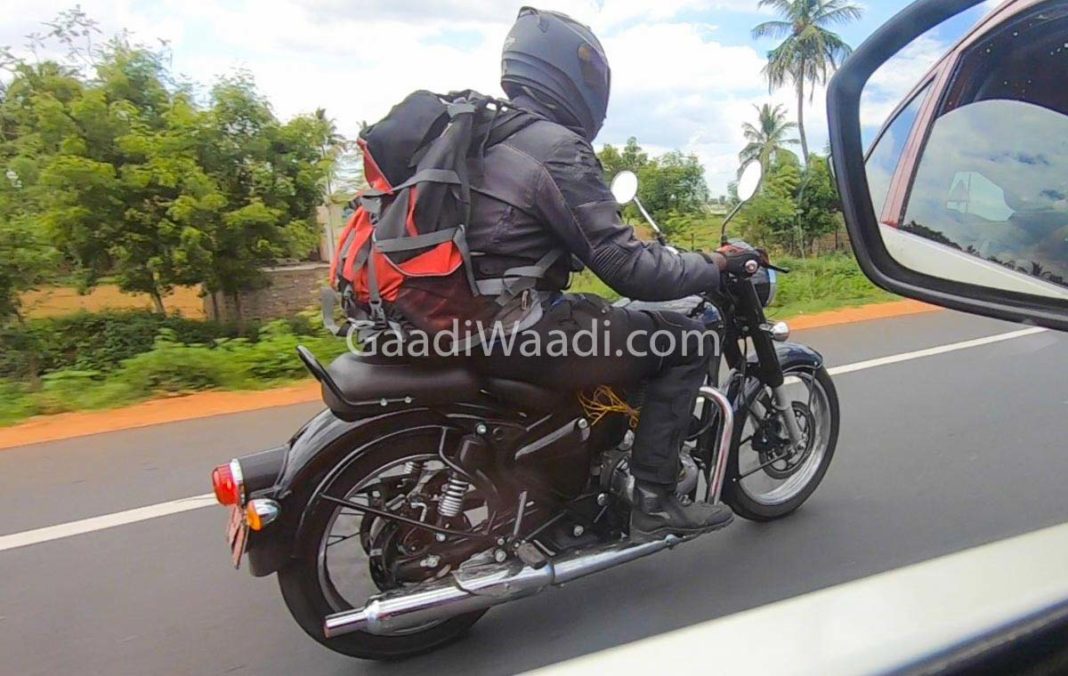 The upcoming Classic 350 will feature an updated BS6 compliant engine, gearbox and an improved ergonomics

The Classic 350 is the best selling model in the Royal Enfield lineup, and it is not an unknown fact anymore that the bike maker is readying the updated BS6 variant of the motorcycle. The upcoming 2020 Classic 350 was spotted testing on many different occasions, sporting a new change every time.

The upcoming Classic 350 will get a slightly different round headlamp on the front. Keeping the retro styling in mind, we believe that the Classic will continue with halogen headlamp setup instead of an LED headlamp which is the newest trend in the market. The upcoming model will likely get a redesigned and bigger fuel tank which will provide more range to the motorcycle.

The split seat design of the motorcycle has also been revised as well (unlike the old seat design, the rider seat won’t be getting any springs anymore). Apart from the rider seat, the pillion seat has also been redesigned for better comfort. Expect the updated Classic model to also sport a new rear grab rail while the rear profile will feature a new LED taillamp. 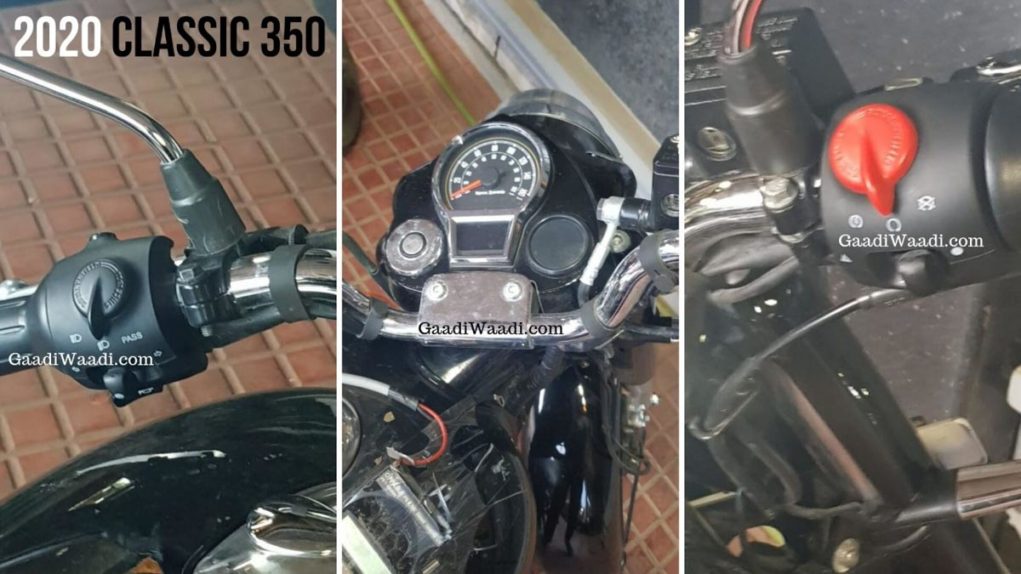 The upcoming 2020 Classic 350 will feature rotary dial switchgear in place of the low, high beam and pass switches. It will also get rotary switchgear on the right-hand side as well for the engine kill and start switch.

Expect the upcoming Classic 350 to ditch its single downtube frame and use a new double-cradle frame. The new frame will add more stability and offer better handling character to the motorcycle. 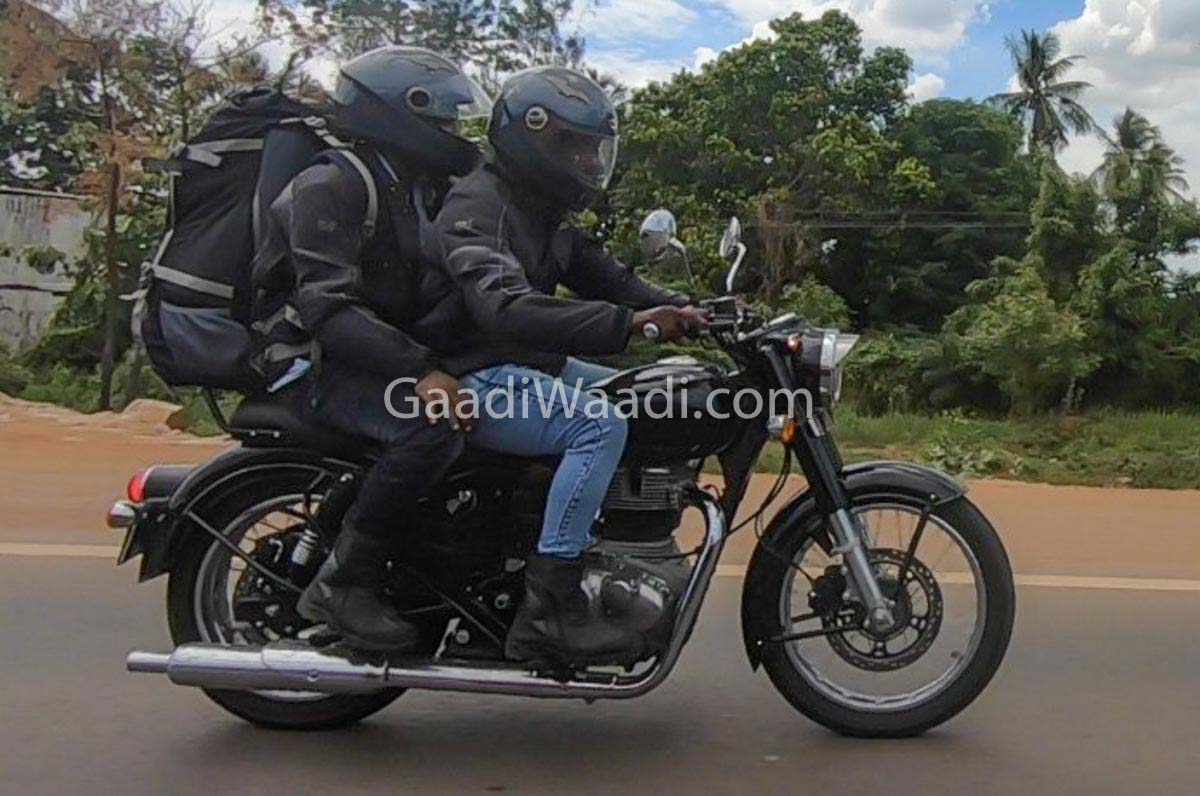 The 2020 Classic 350 will rely on the same 37mm conventional telescopic forks at the front and a twin gas-charged shock absorbers at the rear. The braking duties of the motorcycle will be handled by disc brakes on both ends. A dual-channel ABS is also offered as a standard for the safety of the rider. 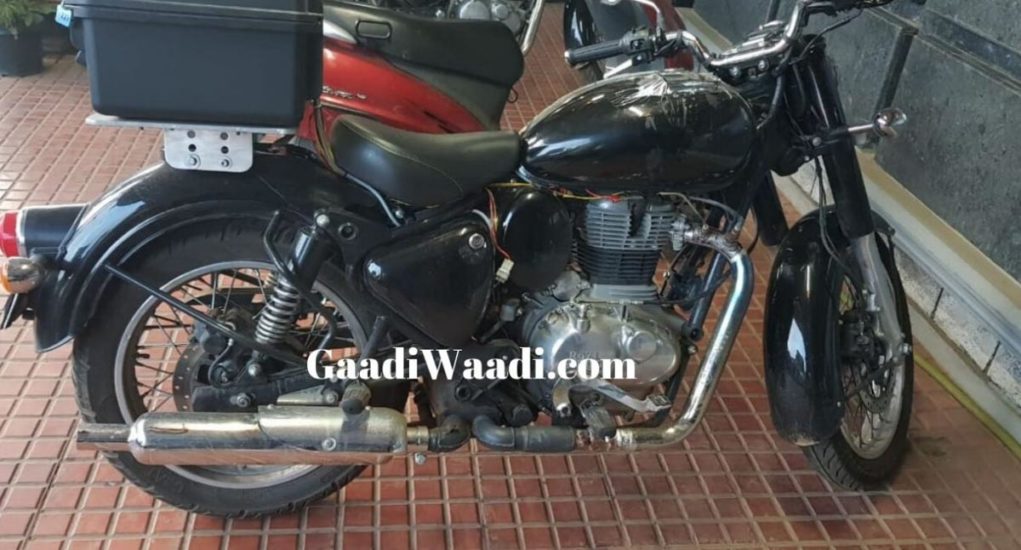 The upcoming Classic 350 likely to be powered by a slightly bigger 375cc mill instead of the 346 cc unit. You can also expect the carburetor unit to also be replaced by a fuel-injection system.