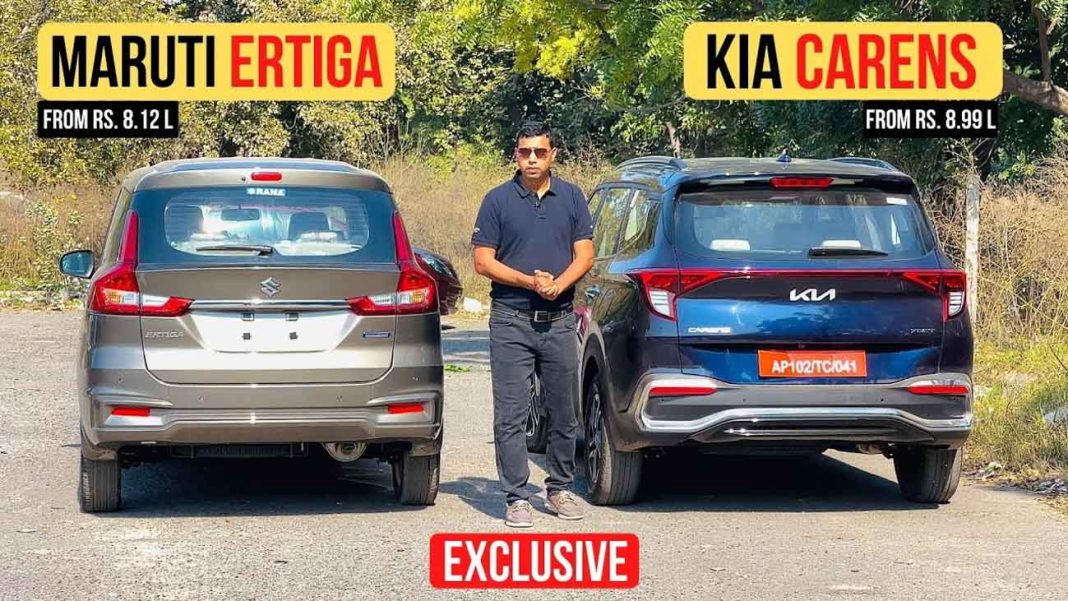 Maruti Suzuki’s Ertiga headed the MPV/MUV sales table in the month of April 2022 as 14,889 units were recorded against 8,644 units during the same period in 2021 with a YoY sales increase of 72 per cent. The facelifted version of the Ertiga was only introduced a few weeks ago with minor cosmetic revisions, a new powertrain and an automatic transmission.

It uses a 1.5-litre K15C four-cylinder DualJet petrol engine with progressive mild-hybrid technology and it produces a maximum power output of 103 PS at 6,000 rpm and 136 Nm of peak torque delivered at 4,400 rpm. The powertrain is linked with a five-speed manual transmission as standard while a six-speed torque converter automatic unit is an option.

The Mahindra Bolero finished in the second position with 7,686 unit sales last month as against 6,152 units during the corresponding period in 2021 with a YoY volume increase of 25 per cent. The Bolero has been around for nearly two decades and is one of the consistent sellers for the homegrown SUV specialist over a long period of time. 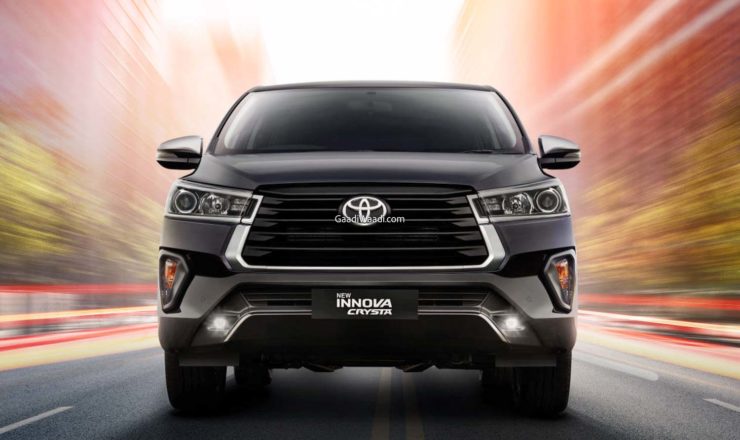 The Toyota Innova Crysta garnered a cumulative domestic total of 6,351 units in April 2022 as against 3,600 units during the same period twelve months ago with a healthy YoY sales surge of 76 per cent. The next generation of the MPV is expected to be unveiled later this year before going on sale in 2023. It was already spotted testing in India.

The Kia Carens made its market debut in the middle of February 2022 and it has been well received. Offered in six- and seven-seater configurations, the Carens crossed 50,000 bookings in a short span of time and its waiting period stands up to 75 weeks depending on the variants. Last month, the Carens posted a total of 5,754 units.

The Maruti Suzuki XL6 recorded a total of 4,366 units last month as against 3,373 units during the same period in 2021 with a YoY increase of 29 per cent. The XL6 received a revision a few weeks ago as the redesigned front grille accompanies a new set of wheels, and new features including TPMS, Suzuki Connect, a 360-degree camera system, etc.