Maruti Suzuki ditched the no-frills appeal of the spacious second-generation Wagon R that was in the business for long to make way for a brand new model appealing to modern day first-time buyers. The Heartect platform based Wagon R appeared on the scene for the first time in January 2019 and it has been well-received among customers.

Despite the sales crisis and negative buying sentiments persisted last year, the new Wagon R did play a helping hand in the brand posting good numbers. Over the last twelve months, 1,55,967 units of the Wagon R were sold as it headed the newbies into the new year as the most sold model ahead of Hyundai’s Venue.

The subcompact SUV is priced between Rs. 6.51 lakh and Rs. 11.11 lakh (ex-showroom) and is offered in a wide range of three engine choices. The Venue had been able to outnumber Maruti Suzuki Vitara Brezza in the months of July and August 2019 before the latter regained control courtesy of the discounts offered. The Venue racked up an impressive 70,443 units last year.

Kia debuted in India with the Seltos in August and it quickly rose to prominence by betting the mid-size segment leader Hyundai Creta. The five-seater posted a total of 45,494 units and has reached one lakh bookings reportedly. At the time of its launch, the Seltos gained a massive 30,000 bookings and it grew as the months progressed.

It will have to deal with the second generation Creta though in the coming months and the momentum could be shifted. Maruti Suzuki’s S-Presso was officially introduced in India towards the end of September and in just over four months of its debut, more than 35,000 units have been retailed already. 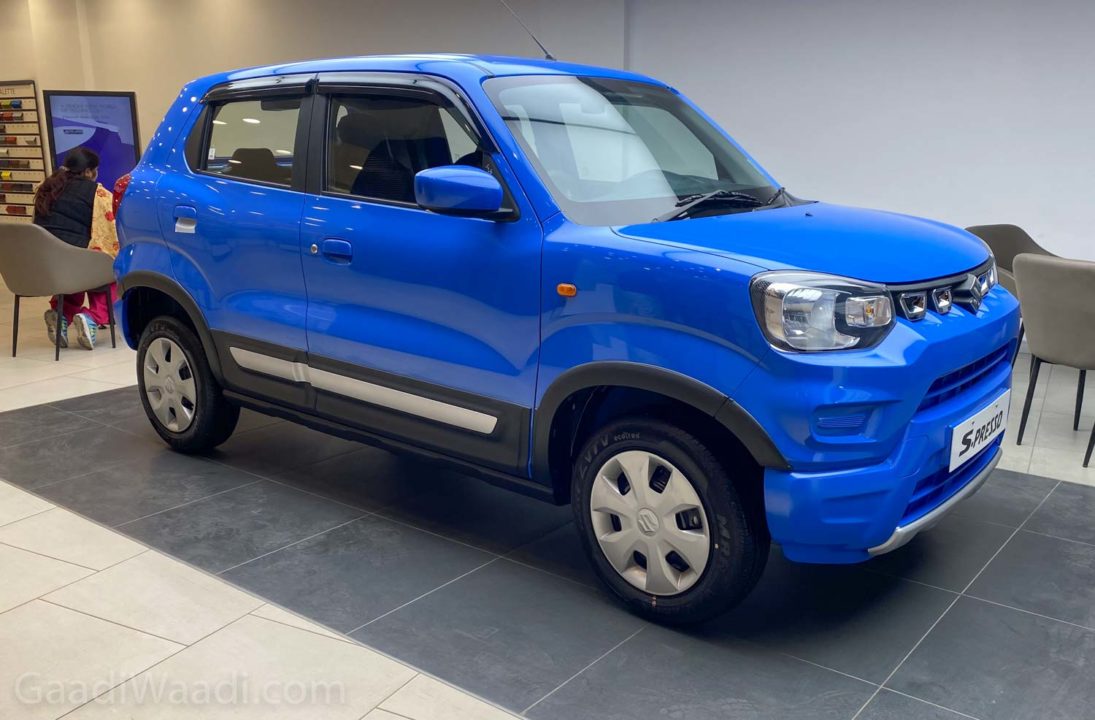 The micro SUV is positioned below the Vitara Brezza and is priced at the range of Rs. 3.69-4.91 lakh (ex-showroom). The Triber entered the market in late August 2019 with much fanfare as it was portrayed as the most spacious vehicle in the budget spectrum. Its rise to fame could not have come at a better time as Renault ended up the year as the only mainstream brand to post YoY sales growth. About 24,142 units of the Triber were sold thus far.