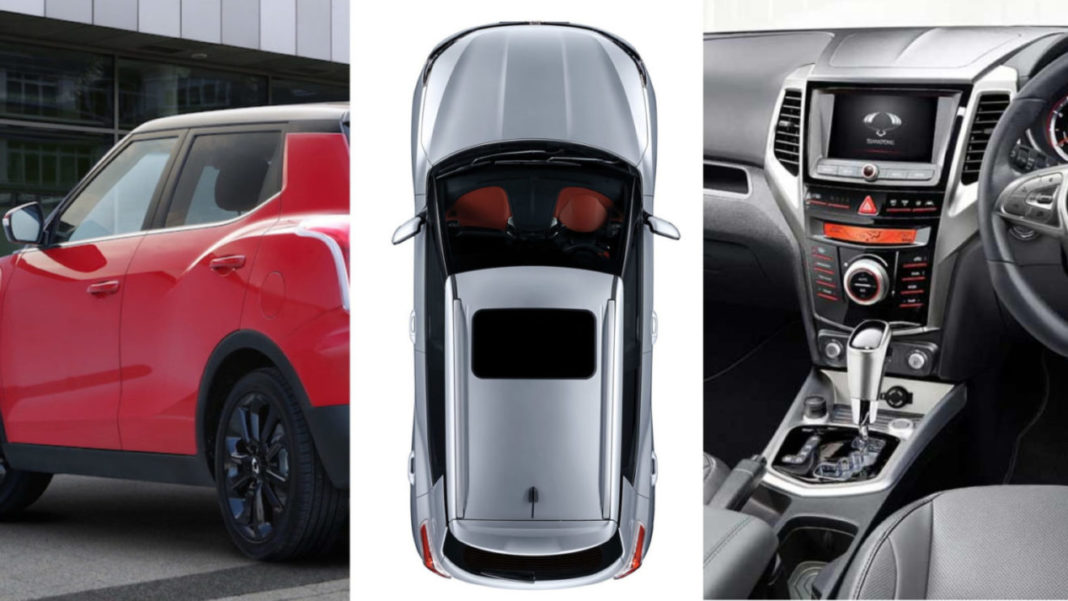 Mahindra & Mahindra will be launching its new flagship SUV later next month to rival Toyota Fortuner and Ford Endeavour. It is a rebadged version of the SsangYong G4 Rexton codenamed Y400 and the Korean SUV specialist’s influence will also be felt when the S201 subcompact SUV goes on sale before the end of this year.

The monocoque SUV is Mahindra’s another try at subcompact SUV segment currently ruled by Maruti Suzuki Vitara Brezza, Tata Nexon and Ford EcoSport, as opposed to the ladder frame construction in the TUV300, Quanto and NuvoSport. Mahindra has high hopes with the S201 and will stuff it with several segment first features as well as brimming its connectivity options and safety systems. 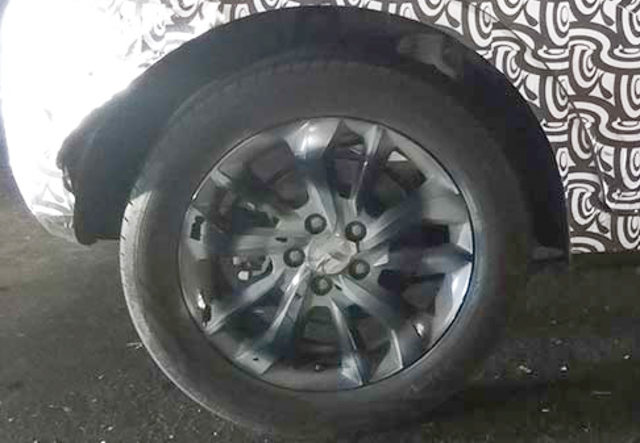 The Mahindra S201 will be the first SUV in the segment to feature disc brakes on all four wheels as we previously reported. It allows for additional stopping power and reduce the braking distance to give the driver more confidence behind the wheel. 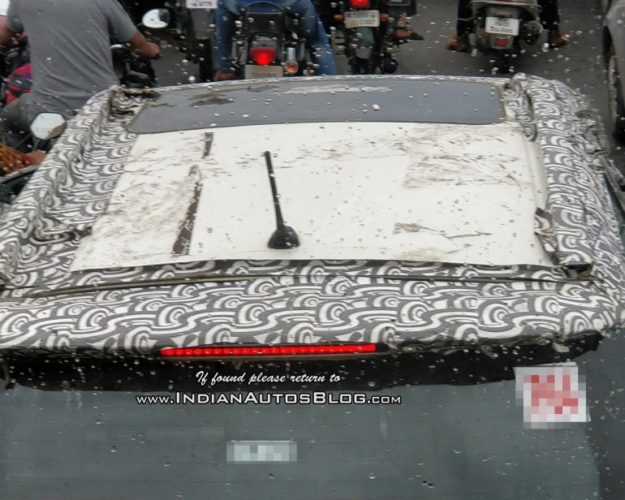 The panoramic sunroof is a trending feature for vehicles in and around Rs. 10 lakh segment and several S201 test mules had indeed been spotted with it. It could be offered only in the range-topping variants of the upcoming SUV. 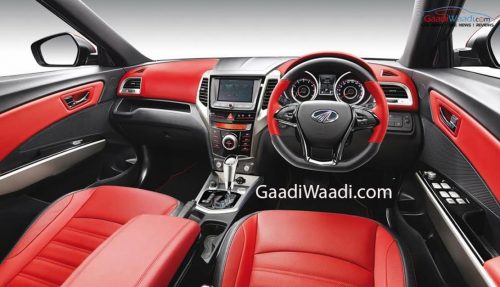 The dual-zone automatic climate control system could act as a big feature differentiator compared to the rivals as it’s another expected first-in-class equipment to be offered in the S201. Mahindra will more likely boast about it just as the roof-mounted air conditioning unit in the Marazzo.

The 1.5-litre D15 four-cylinder diesel engine debuted in the Marazzo making 123 PS and 300 Nm is expected to be sold with the S201 as the single engine option at the launch. It makes the S201 the most powerful SUV in its segment against 110 PS/260 Nm of Nexon and other competitors.