With the automotive market now reviving back into action, a number of brands expanded their portfolio in the country with the launch of new bikes in various segments. Here is a list of the top 5 bikes that were launched in India this year.

The Royal Enfield Hunter 350 was launched in the country at a starting price of Rs 1.50 lakh (ex-showroom, Delhi) and is positioned as the most affordable Royal Enfield bike in the country. It is powered by the same 349 cc J-platform engine that churns out a peak power and torque output of 20.2 hp and 27 Nm respectively. 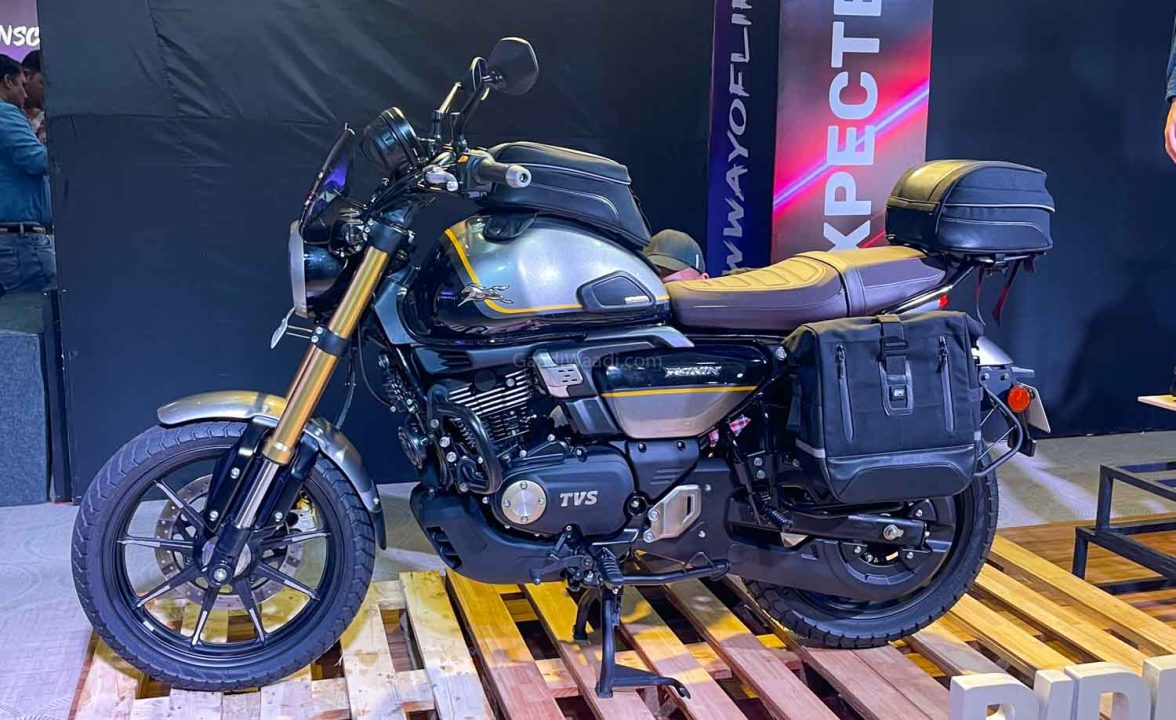 The new TVS Ronin is one of the main rivals to the new Royal Enfield Hunter in the Indian market and is priced from Rs 1.49 lakh (ex-showroom, Delhi). It is powered by a 225 cc engine and is offered in three variants – Ronin SS, Ronin DS, and Ronin TD.

The new V-Strom was one of the most awaited adventure bikes in the country and was launched at a starting price of Rs 2.11 lakh (ex-showroom, Delhi). It not only boasts a powerful 249 cc petrol engine, but in addition to this, also offers a capable and practical package for the buyers. It challenges the rivals like the RE Himalayan, Yezdi Adventure, and the KTM 250 Adv in the Indian market. 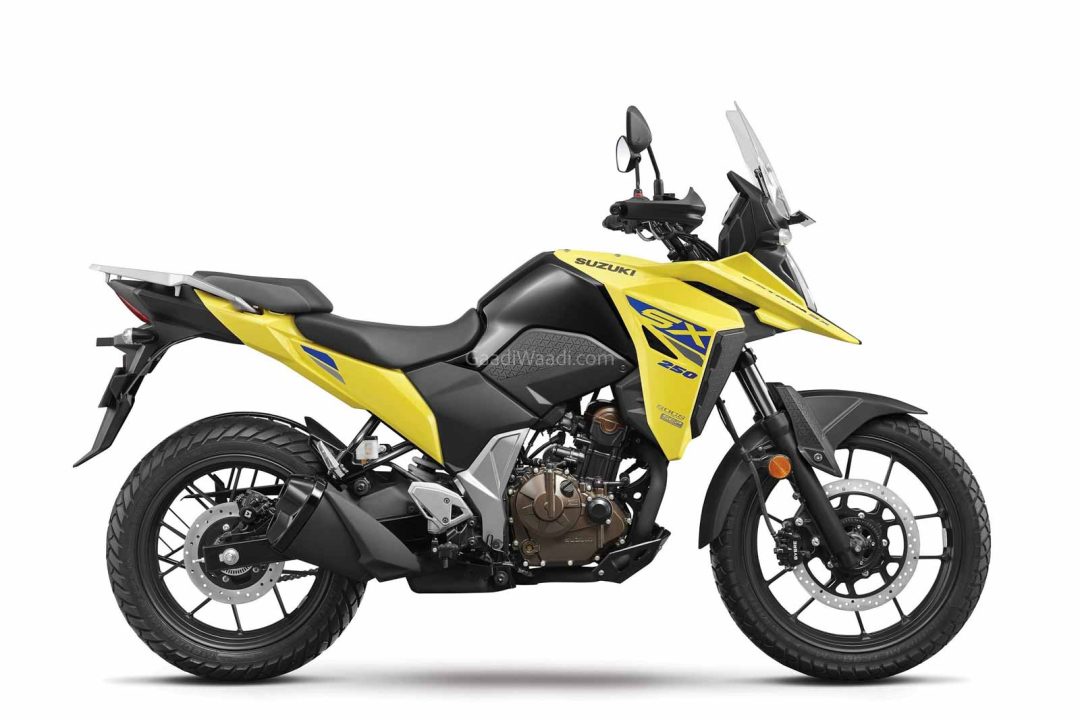 The new Pulsar N160 was the second bike to be launched by the brand to be based on the new platform that also underpins the new Pulsar N250 in India. It is priced from Rs 1.23 lakh (ex-showroom, Delhi) and is powered by a 164.82 cc single-cylinder petrol engine that churns out a peak power output of 15.7 bhp while the maximum torque output stands at 14.65 Nm.

The new KTM RC 390 is priced from Rs 3.14 lakh (ex-showroom, Delhi) and is one of the most powerful bikes in its class. It is powered by a 373cc single-cylinder liquid-cooled petrol engine that churns out a peak power output of 43.5 hp and maximum torque output of 37 Nm. The bike gets a long list of features and is now offered with a long list of updates that help it boast a better package.