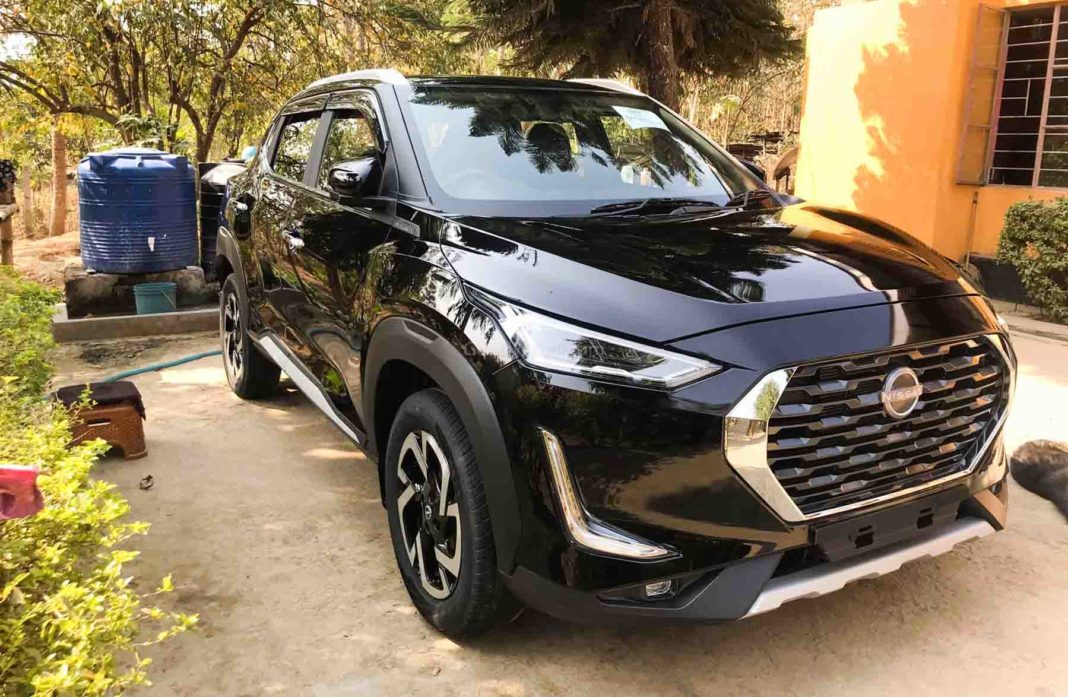 The month of June 2022 saw a significant increase in sales volume when compared to last year and proved to be beneficial for most of the automakers in the country. All the car brands in the country recently reported the total sales figures and here is a list of the top 25 best-selling cars in India in June 2022.

For starters, Maruti Suzuki India emerges as the best-selling carmaker in the Indian market followed by Hyundai and Tata in second and third spot respectively. Mahindra has also shown major improvement and stood at fourth position with a total sales volume of 26,640 units in June 2022. Kia India on the other hand continues to retain the fifth spot.

Moving on, the Maruti Suzuki Wagon stands in the first spot on our list of the top 25 best-selling cars in India with a total sales figure of 19,447 units. Standing proudly on the second and third spots were the Maruti Swift and the Maruti Baleno. 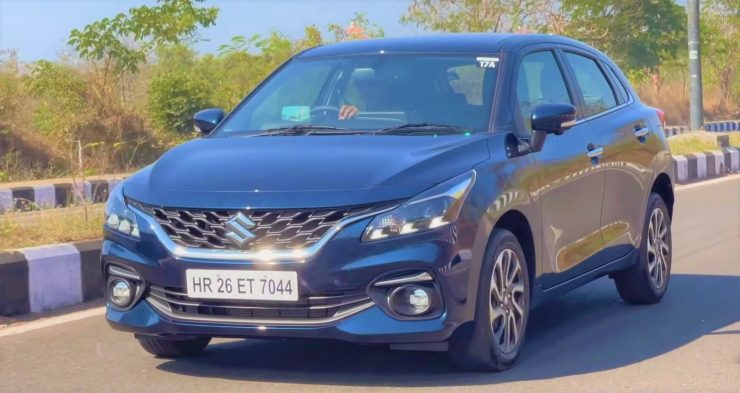 The Tata Nexon continues to remain the best-selling compact SUV in India and stood in the fourth position followed by Hyundai Creta in 5th. The next cars in line happen to be the Marut Alto, Maruti Dzire, Maruti Ertiga, and the Tata Punch on the 6th, 7th, 8th, and 9th spots respectively.

For those wondering, the tenth spot was secured by the Hyundai Venue with a total sales volume of 10,321 units. The Maruti Eeco covers the eleventh position in the volume table ahead of Hyundai Grand i10, Maruti Suzuki Celerio, Kia Seltos, Hyundai i20, Kia Carens, Mahindra Bolero, Kia Sonet, Toyota Innova Crysta and Mahindra XUV700.

Tata’s Altroz premium hatchback finishes in the 21st position as it posted 56 units more than its smaller sibling, the Tiago. The Urban Cruiser, waiting to get a big update, manages a total of 5,301 units to finish 23rd and the remaining two places are occupied by Ignis and Tigor.