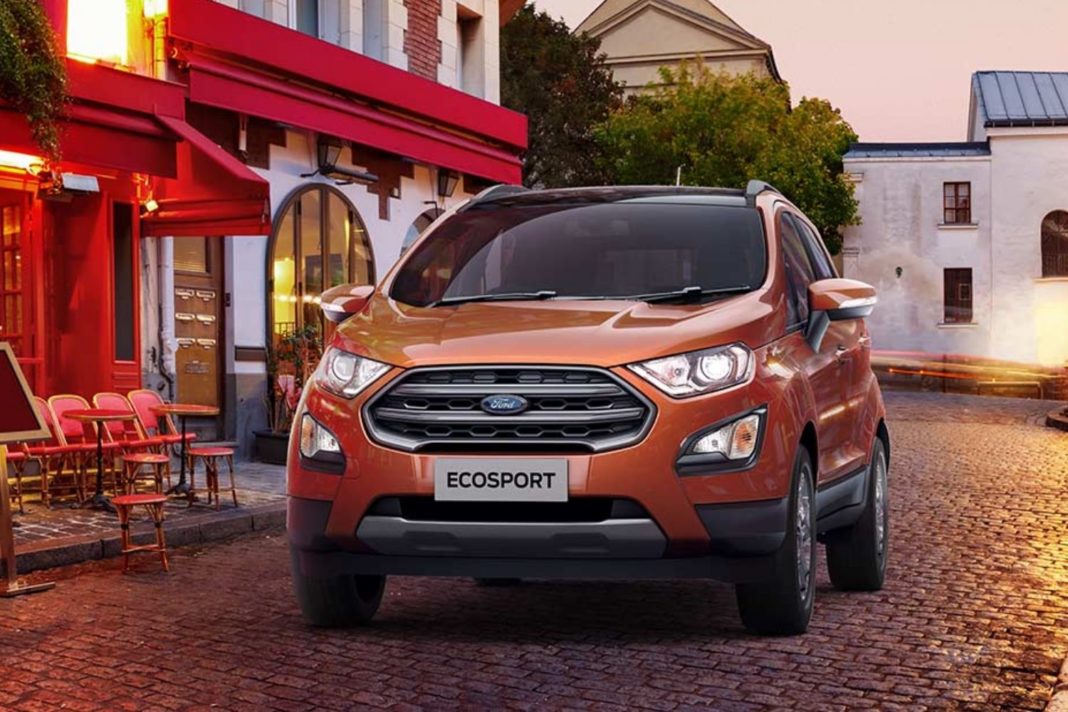 Although the Indian car market has shown remarkable recovery post lockdown, car exports figures haven’t shown the same growth. From April 2020 to January 2021, the overall car exports from India have fallen by 43.14 per cent, with all but a few manufacturers reporting a decline in their export figures.

During the above-mentioned period, Ford EcoSport was the most exported car from India, with a total of 37,296 units dispatched overseas. At the second and third position, we have Chevrolet Beat and Hyundai Verna, with 28,619 units and 28,247 units exported, respectively. Following that is the Kia Seltos, with 27,263 units exported. 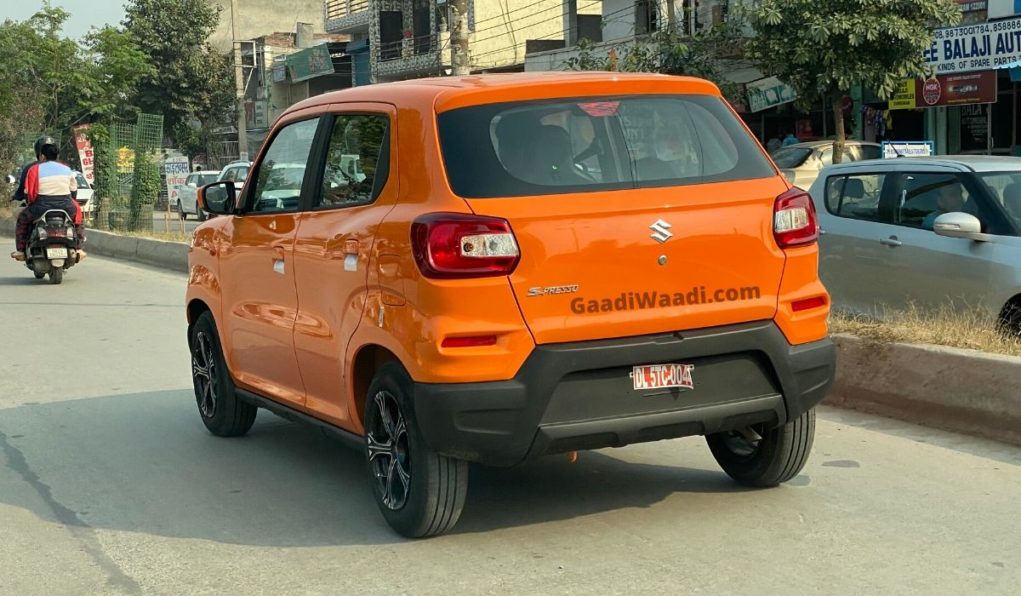 5,913 units of the VW Polo were exported during the same period, while Maruti Alto and Hyundai Elite i20 recorded an export figure of 5,707 units and 4,825 units, respectively. Following them is Jeep Compass, at the seventeenth spot, with a total export figure of 4,075 units in the mentioned duration. 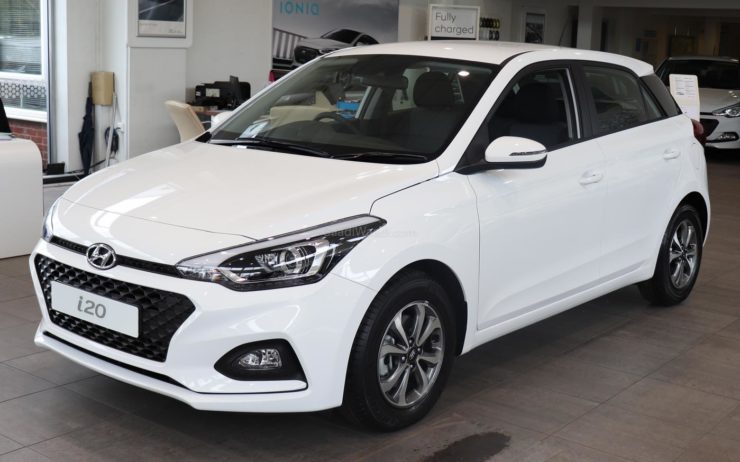 Renault Triber manages to grab the eighteenth spot on the chart, with a total of 4,067 units exported in the same period. Maruti Celerio and Hyundai Venue fill the nineteenth and twentieth position, respectively, with 3,935 units and 3,784 units exported.