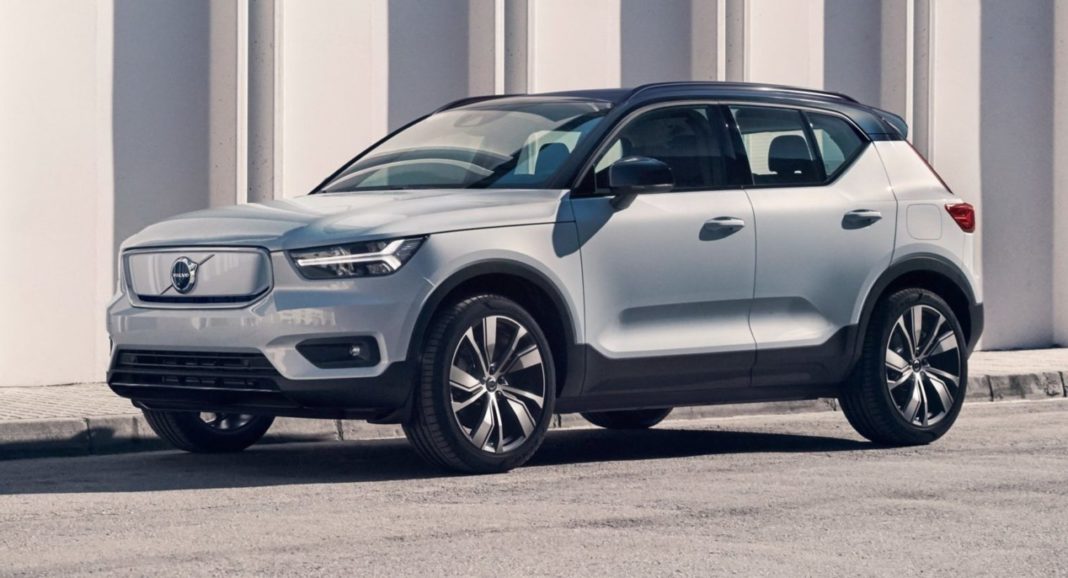 Check out our list of the top 10 upcoming electric cars in the Indian market, which are either expected or confirmed to launch in 2022

Electrification is taking over the automobile industry around the world, and a major EV boom is expected in India as well very soon. Plenty of new EVs have launched in our country this year, and plenty more are expected to arrive in 2022 as well, especially on the passenger car side of the market.

If you were curious about which EVs to watch out for next year, then read ahead! Here, we’ve listed the top ten upcoming electric cars in India.

Mahindra & Mahindra will finally launch the eKUV100 in India next year. The EV made its debut at Auto Expo 2020; it was powered by a 15.9 kWh battery pack, which was mated to a 54.4 PS electric motor. The vehicle has been spied a few times during road testing, and it is expected to have a starting price below Rs. 10 lakh, making it the most affordable electric car in India upon launch. 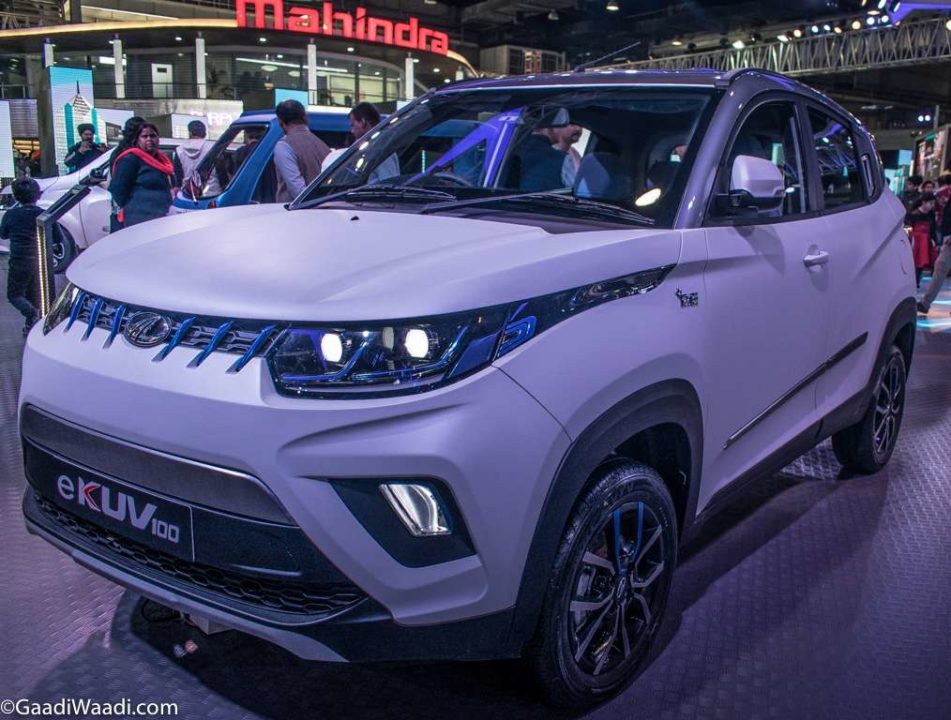 M&M is also planning to introduce an electric version of the XUV300 in the Indian market soon, likely around late-2022 or sometime during 2023. Expected to be named either ‘eXUV300’ or ‘XUV400’, this electric SUV was also showcased at the 2020 Auto Expo, but in a pre-production form. The production version will be available in two variants, operating at 350V and 380V. The former will compete with Tata Nexon EV, while the latter will rival MG ZS EV and Hyundai Kona EV.

Tata Motors is expected to update the Nexon EV with a more powerful electric powertrain. The brand had received type approval for a more powerful electric motor (136 PS as opposed to 129 PS currently) a few months ago. Apart from that, speculations suggest that the manufacturer is planning to offer a larger battery on its electric SUV, to boost driving range. 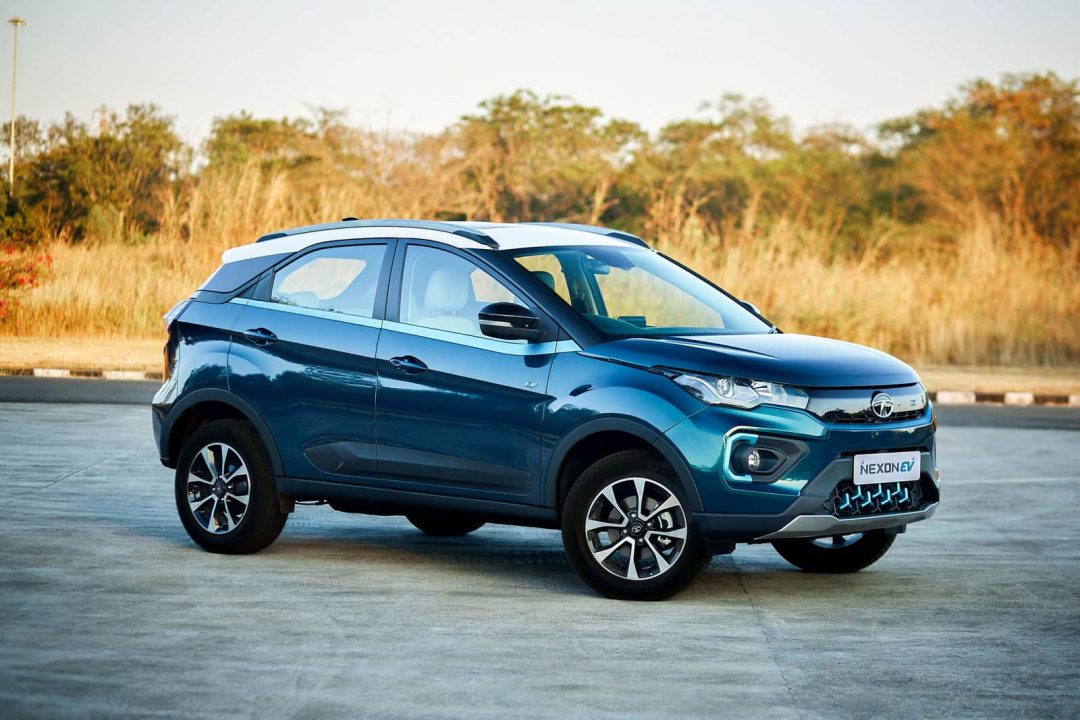 The facelifted Hyundai Kona EV was unveiled internationally last year, but it is yet to make its way to the Indian market. However, recent reports suggest that the updated electric crossover would make its way to the Indian market around mid-2022. It will likely have the same powertrain as the current India-spec Kona EV – a 39.2 kWh battery paired with a 136 PS electric motor, delivering a claimed driving range of around 340 km.

Kia’s first EV in the Indian market will be the EV6, which is expected to go on sale here in the second half of 2022. The EV6 is based on the Hyundai Group’s E-GMP architecture, and it is available internationally with two battery options – 58 kWh and 77.4 kWh – with the option of RWD and AWD on both. We’re not yet which variant of the EV6 will be launched in India, but we do know that it would arrive via the CBU route. 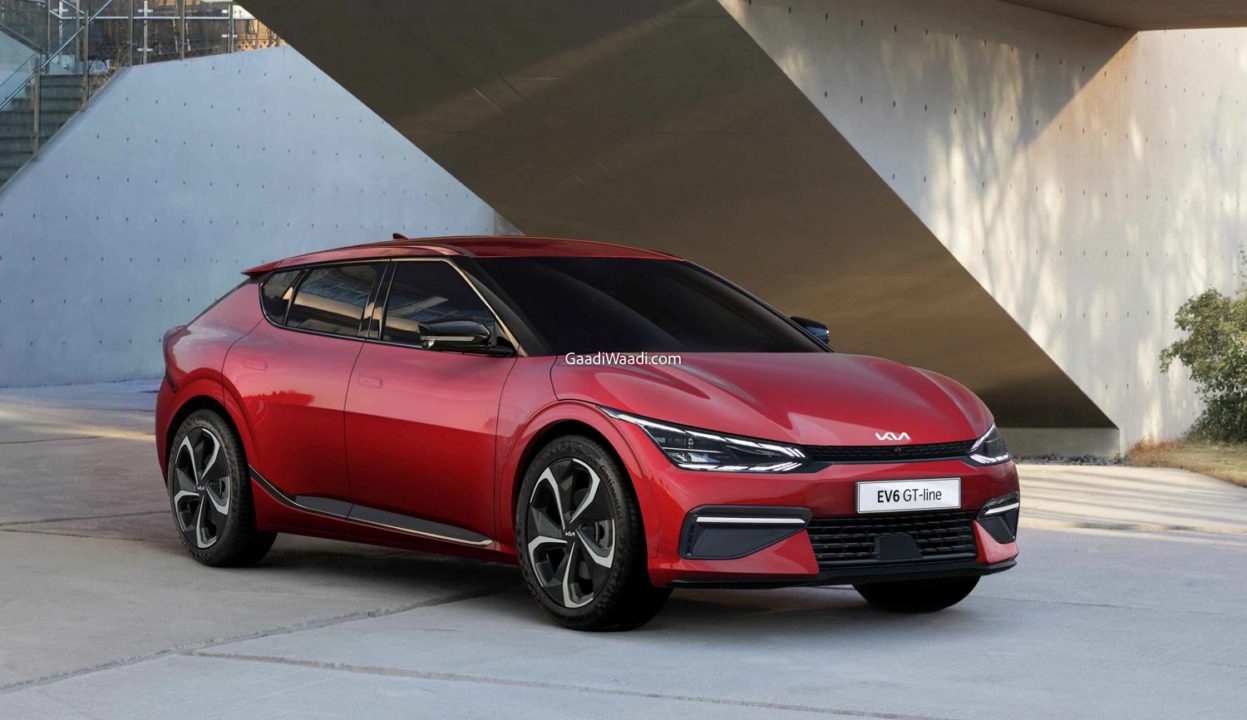 Volvo XC40 Recharge will be the brand’s first all-electric vehicle for the Indian market. It is based on the CMA platform, and is propelled by two electric motors (one on each axle), which draw power from a 78 kWh battery pack. The XC40 Recharge is rated at a peak power of 408 PS, with a driving range of around 400 km.

Mercedes-Benz is expected to launch the EQS sedan in India around the middle of next year. The EQS sedan is essentially the electric equivalent of the S-Class luxury limo, but based on the EVA platform. The EQS comes with a 107.8 kWh battery pack that can offer a driving range of up to 770 km! It is available in international markets in single-motor (334 PS) and dual-motor (523 PS) configurations, but we’re not sure which one would go on sale in India. 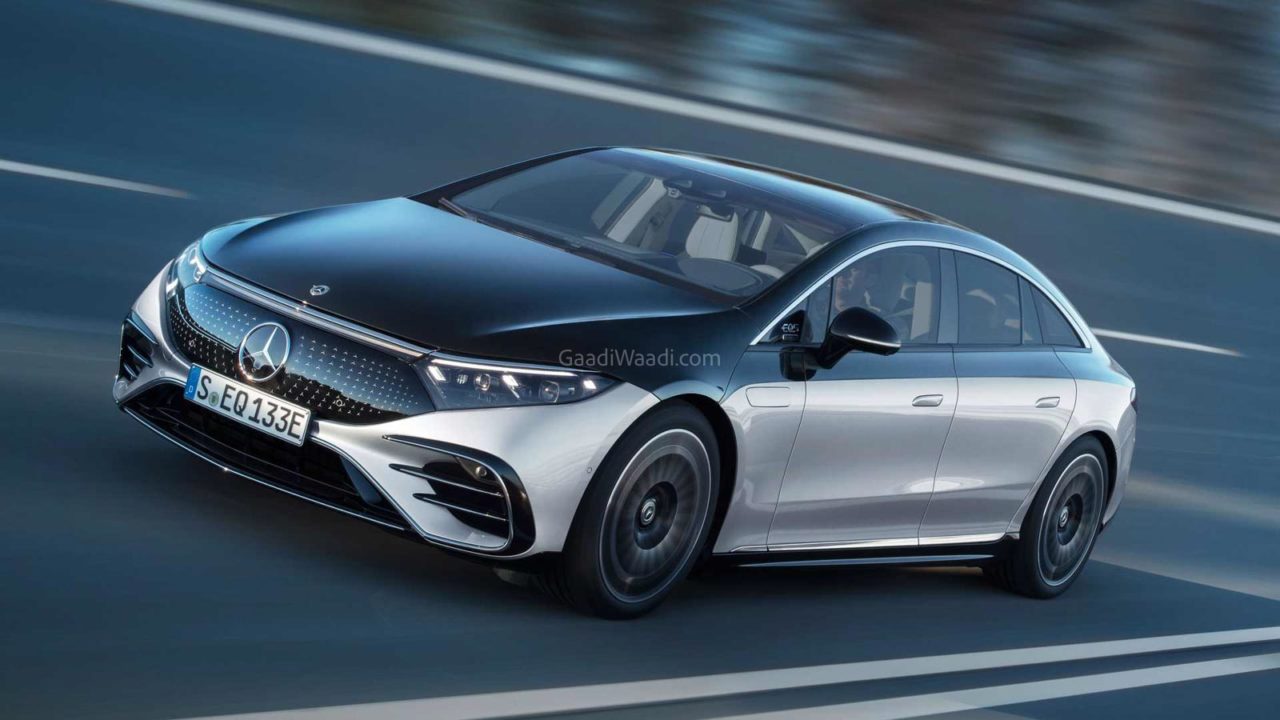 BMW is also planning to launch a few new EVs in the Indian market next year. The first of these upcoming electric vehicles will be the iX electric SUV, slated to launch in January. It will be available in ‘xDrive 40’ trim, powered by a 76.6 kWh battery, which will be paired with two electric motors, one on each axle. The SUV will deliver a peak power of 332 PS and a driving range of around 425 km.

BMW i4 is also confirmed to launch in India in 2022. It is based on the 4-Series Gran Coupe, as evident by the design, featuring a few EV-specific styling elements for differentiation. The electric sedan is available internationally in two variants – eDrive 40 (344 PS) and M50 (551 PS). The former gets a single electric motor setup, while the latter gets a dual-motor configuration, but both variants are powered by an 83.9 kWh battery. 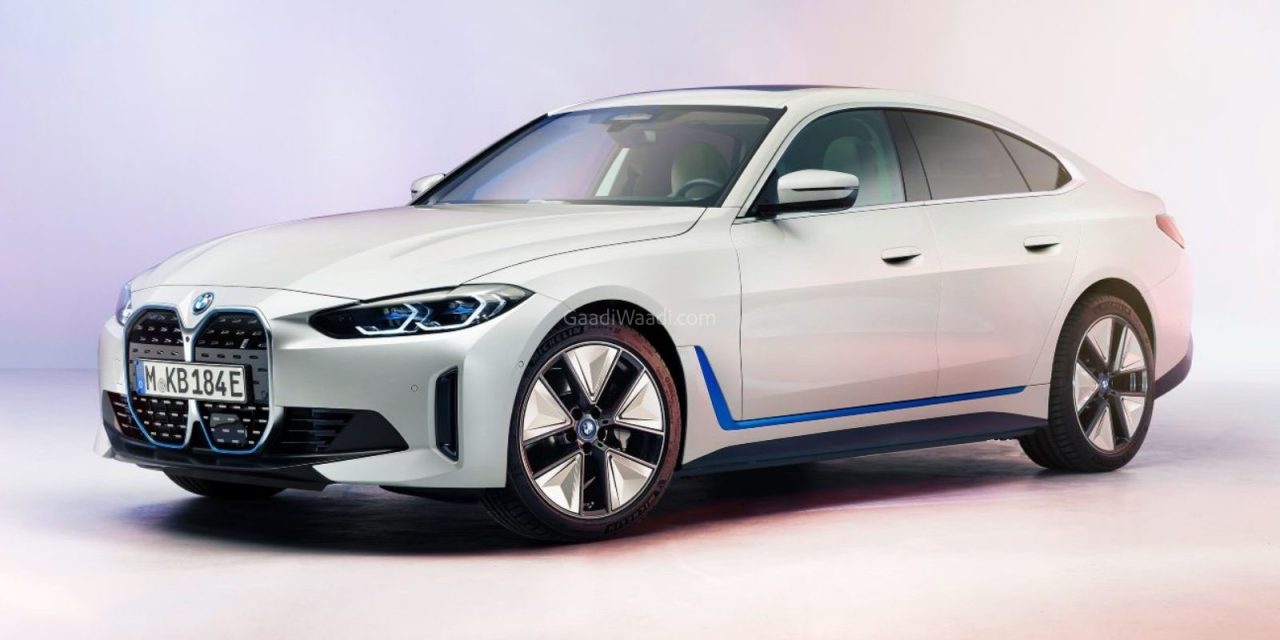 BMW Group has also revealed that Mini would launch the Cooper SE in India. The SE looks similar to the regular Cooper, but gets a few EV specific design elements. The vehicle derives power from a 32.6 kWh battery pack, connected to an electric motor on the front axle. The powertrain is rated at 183 PS and 270 Nm of peak power and torque, respectively, with a claimed driving range of around 270 km.