In June 2022, Hero Splendor finished on top of the two-wheeler sales charts with a total of 2,70,923 unit sales in the domestic market

In the month of June 2022, Hero MotoCorp’s Splendor entry-level commuter continued to dominate the proceeding in the two-wheeler space as 2,70,923 units were recorded against 2,64,009 units during the same period last year with a YoY positive sales growth of 2.62 per cent. It managed to do so by outselling the Activa with a big margin.

The Honda Activa did post a massive surge in volumes on a YoY basis last month. The hot-selling scooter registered a cumulative domestic total of 1,84,305 units last month as against 94,274 units during the corresponding period twelve months ago with a YoY sales increase of 95.5 per cent. The Honda CB Shine finished in the third position. 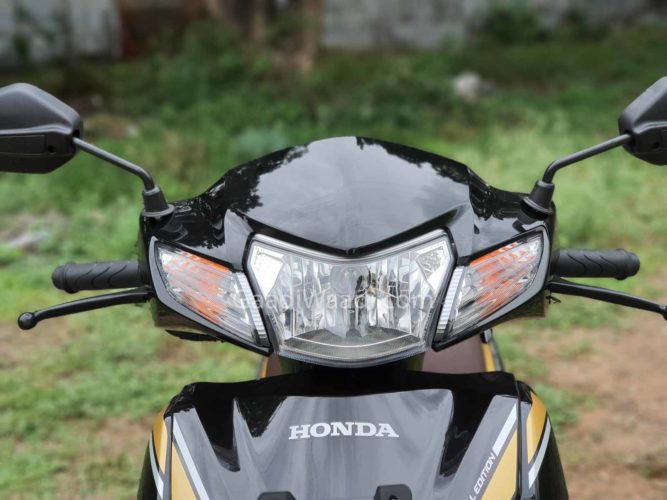