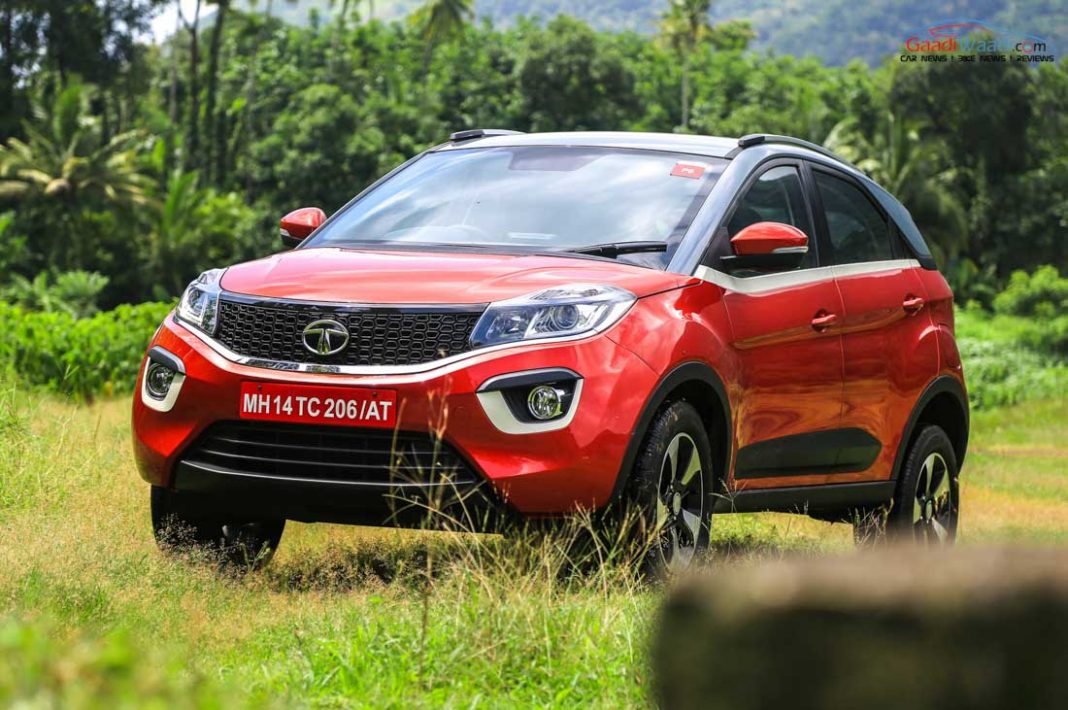 Maruti Suzuki’s only full-blown SUV in India is the Vitara Brezza and it has been doing enough to dent other manufacturers by continuously leading the monthly sales table. Having launched in early 2016, the subcompact SUV has been a massive success for the leading auto brand in India and it does not seem to be lowering down its volumes.

The MY2018 updates received this year including exterior and interior enhancements, along with improved standard safety features and the introduction of AMT have helped Maruti Suzuki to sustain growth with the Vitara Brezza and resultantly 15,832 units were sold in October 2018 with a YoY growth of 36 percent.

The second-placed Hyundai Creta is another sales commander underlining the persistent growth of SUV segments in India. The best-selling premium compact SUV finished last month with total sales of 11,702 units – difference of 4,130 units to Vitara Brezza. Behind the top ten, there was a considerable gap to other vehicles.

Tata Motors’ Nexon is part of the resilient recent push that has paid off in every good way. The Vitara Brezza rival ended up third, which has been the case in recent months, as 4,608 units meant it has managed to beat its own October 2017 sales with increase of 1,509 deliveries in the domestic market.

Closely finishing behind the Nexon with a difference of just 5 units, the Mahindra Scorpio is a stalemate in the top 10. The workhorse has been around for long and in October 2018, it registered more sales than many of its competitors. Another subcompact SUV in the top 10 was the EcoSport as it was slotted in fifth with 3,957 units.

In the bottom half of the table, Maruti Suzuki’s S-Cross featured at sixth with 3,317 units ahead of Honda WR-V and Mahindra XUV500. The final two positions were covered by TUV300 and Fortuner. With the arrival of more SUVs in the coming months, we can expect a quick shake up in the pecking up.