Honda WR-V, Toyota Fortuner and Jeep Compass are the models which made lots of improvements in the top SUV list

The automobile industry is going through a tough period as the festival season didn’t deliver and it is evident in the sales report as we are focusing on the SUV segment sales of November 2018 in this article as some models have maintained their good run while others are loosing to new competitors.

When compared to October 2018, the lower part of the top 10 has lots of movements. The top four positions have been retained by same models from October as Maruti Suzuki Vitara is the best selling SUV in India as the company sold 14,378 units last month and the compact SUV registered negative growth of 1 per cent compared to same month last year. 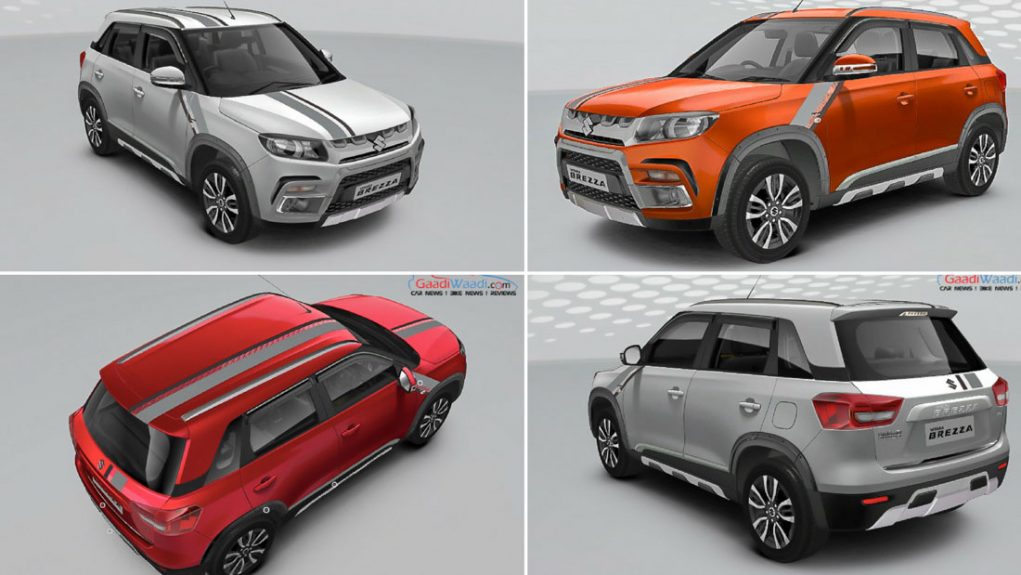 Hyundai has managed to sell 9678 units last month and finished in the second position. The Nexon is maintaining its third position for some time now as the company sold 4224 units in November 2018. Mahindra introduced more features on lower variants of Scorpio and this helped the SUV to maintain its fourth position with the company selling 2906 units last month.

One of the big gainers of November is Honda WR-V as the crossover jumped from 7th position in October 2018 to 5th as the company sold 2786 units. The EcoSport continues its negative growth as the compact SUV slipped to the sixth position with monthly sales of 2724 units. Maruti Suzuki S-Cross finished on 7th position.

Like the WR-V, the Fortuner has improved its position from 10th to 8th in November with sales of 1475 units, which is lower compared to October but the competitors registered higher negative growth and it helped the SUV to move up the ladder. Jeep Compass made a come back to the top 10 list and finished on 9th position.

The Compass registered more than 50 per cent negative growth in November but still, the company has managed to sell 1,164 units and the 10th position is taken by Mahindra XUV 500 as the company sold 1032 units in November. The TUV300 sales went down massively compared to other models and it couldn’t feature in the top 10 list.