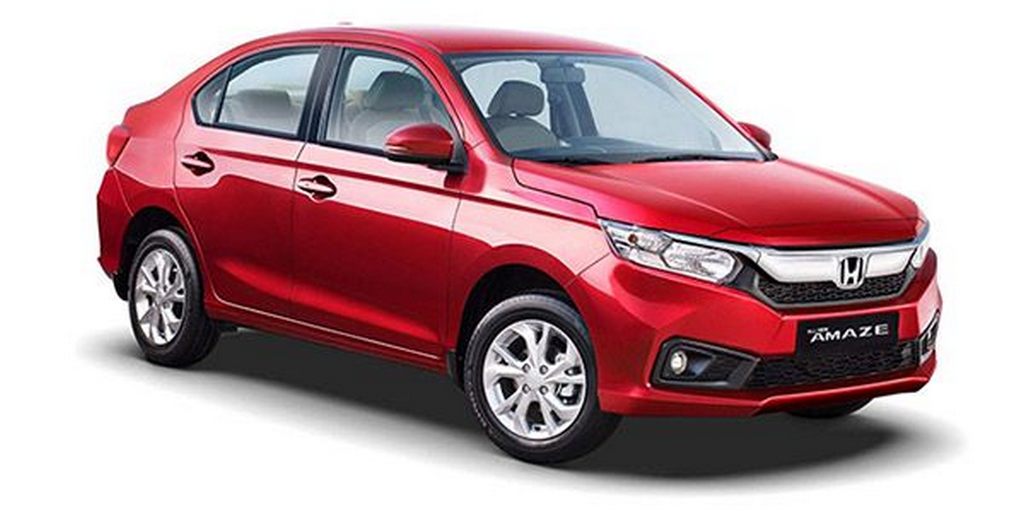 The table of top 10 selling sedans in May 2018 has witnessed Honda Amaze registering its highest ever sales at 9,789 units courtesy of the new-gen model

The top status in the bestselling sedans table has always been in the hands of Dzire ever since the new generation came out. It has registered big numbers yet again with 24,365 unit sales. For many months in a row, the Dzire has been number one among sedans and in overall sales lies only second to Alto small hatchback.

Standing in line with buyers’ approval of new products in the domestic market, Hyundai Verna has been a mainstay since it received a major overall last year. It has finished just behind the established Maruti Ciaz in fourth with 3,801 units as 223 units separated the C-segment sedans.

In a similar way to the premium hatchback segment where Baleno and Elite i20 endure close sales battles, the sedan segment has seen Ciaz and City running closer to each other for long. However, in May 2018, Ciaz and Verna had the upper hand as City slotted in only at eighth with 2,763 units.

Coming in at fifth position, the Hyundai Xcent sedan has always played second-fiddle to the Dzire in its segment with 3,673 units delivered in the fifth month of the year. The biggest shake up in the order can be credited with Honda Amaze as it rose to second position courtesy of the brand new generation with comprehensive exterior and interior updates. 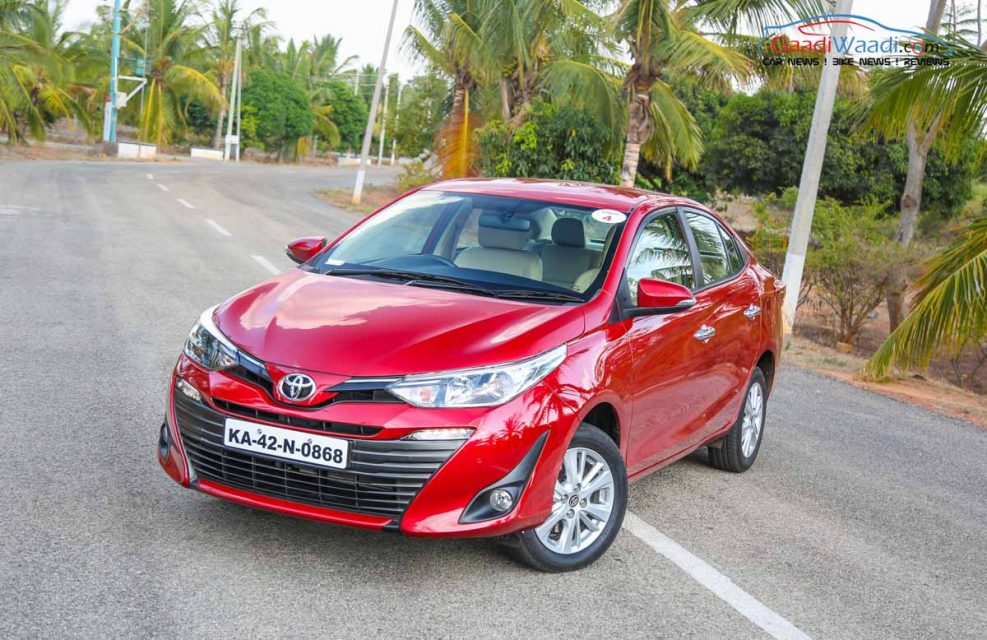 The entry of Toyota Yaris has thrown tough challenge to the trio of C-segment sedans as well as it finished seventh with 2,843 deliveries last month. Tata Motors has two sedans ending up in the top ten as Tigor drove in at sixth with 3,071 units while its bigger sibling Zest finished ninth with 1,178 examples sold. Toyota’s cheapest sedan in India, Etios, rounded out the chart in tenth with 1,131 deliveries last month.