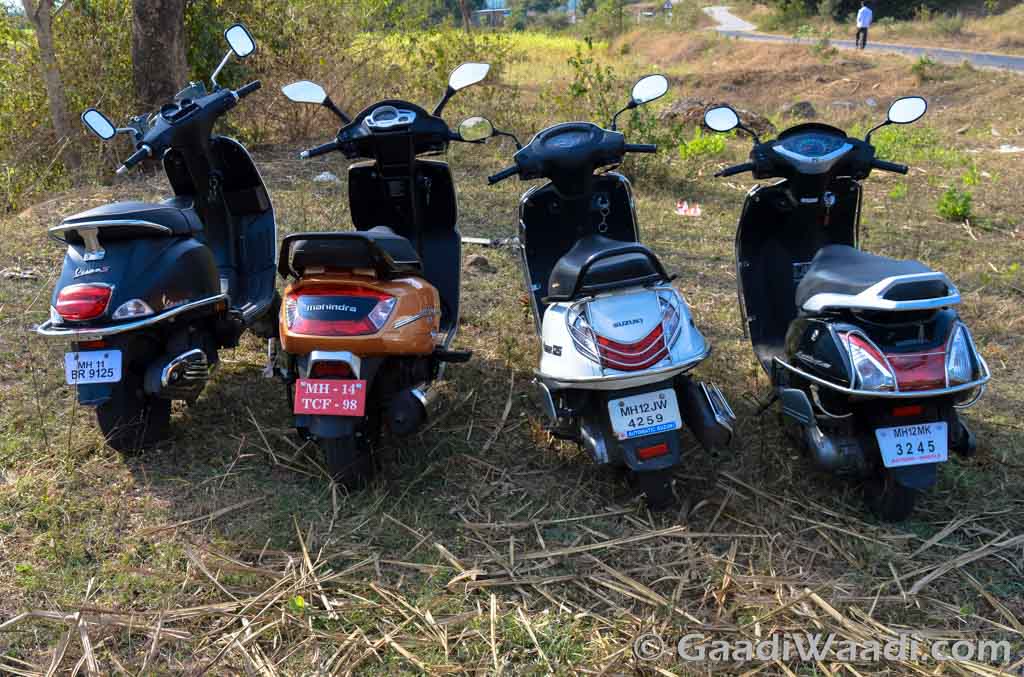 The best-selling model in the Indian scooter space, Honda Activa, recently crossed the massive two crore sales milestone. It took a decade and half for the Japanese manufacturer to reach the elusive one crore mark. However, since then the Activa dominated more than ever and reached another one crore in just three years – a record on its own.

In October 2018, Honda managed a total of 4,90,135 units and 2,62,260 belonged to the Activa series with YoY growth of just 1 percent. Its main rival TVS Jupiter, on the other hand, has been enduring a strong run in recent months. For the first time, the 110 cc scooter got past one lakh mark and it could partly be attributed to the Grande edition launched earlier last month.

The total of 1,02,132 units meant Jupiter registered an appreciable 26 percent growth when compared to the corresponding month in 2017. Suzuki’s Access finished in third position with 45,090 units at a sales jump of 18 percent in October 2018 while the youngsters’ favourite Dio ended up very closely behind in fourth.

With 43,860 units, the Honda Dio recorded an impressive 180 percent YoY sales increase. The top 10 table did not see any new entries in comparison to September 2018 but Suzuki Burgman Street 125 deserves a shout out for constantly improving every month and 10,894 units were retailed last month as it overtook Honda Grazia. 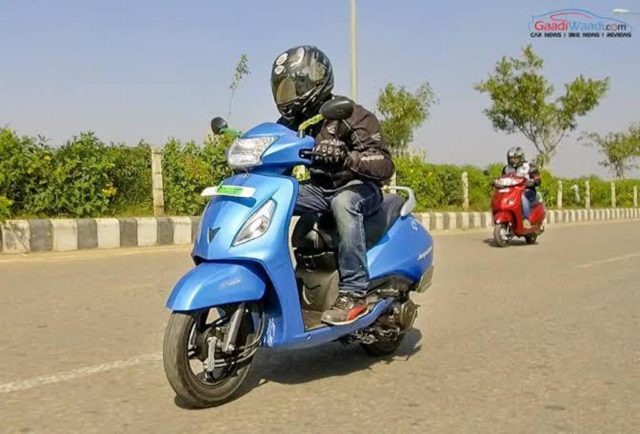 Hero’s top-selling scooter in India, the Maestro, was positioned fifth with 33,053 units while the recently launched Destini 125 endured 5,556 units and it has the capability to garner more volume in the coming months. Along with the Jupiter, the Ntorq’s brilliant run of 23,600 units led to the brand enduring 25.4 percent growth totally.

Yamaha’s Fascino led a duo of Hero scooters, the Duet and Pleasure, while TVS’ long-serving Pep+ rounded out the top 10 with 13,254 units. With the year getting to a close, the final two months will likely see good increase in sales of both scooters and motorcycles courtesy of the discounts poured at customers.