As ever, Maruti Suzuki has had another successful month as seven out of ten cars in the chart at the end of November belong to the Indo-Japanese manufacturer with the highlight being a clean sweep of the top six spots. As has been the case for several years, the Alto entry-level hatchback managed to stay consistent and retained the leading position from the new Dzire as a total of 24,166 units were registered for the hatchback.

The Dzire with a brand new exterior, reliable powertrains and improved features list is expected to remain in its second place for the coming months as well as Maruti delivered 22,492 units in November 2017. The Wagon R is another mainstay model that set the cash registers ringing for several years. With a new-gen model expected only in the near future, monthly sales figures like 14,038 units would keep the momentum swinging as it was positioned fifth behind the Baleno and Vitara Brezza.

It is a well-known fact that the popular Swift hatchback received a new version in the international markets quite a while ago but due to the auspicious sales of the current model and the captivating sales of latest releases, Maruti will only announce its entry early next year at the Auto Expo and it could give its sedan sibling a tough rival for top two positions. It completed the eleventh month of 2017 with 13,337 units in sixth place. The two vehicles that significantly garner sales for Hyundai in the market are the Grand i10 and the Elite i20.

Based on the Euro-spec i10, the Grand gained a facelift at the beginning of this year while a new i20 has repeatedly been spotted testing in India recently indicating a possible launch in the coming months. At the end of November, the former registered 13,249 units to slot in at seventh behind its chief rival Swift. With Elite i20 in eighth, Celerio was two places behind and rounded out the chart with 8,437 unit sales. 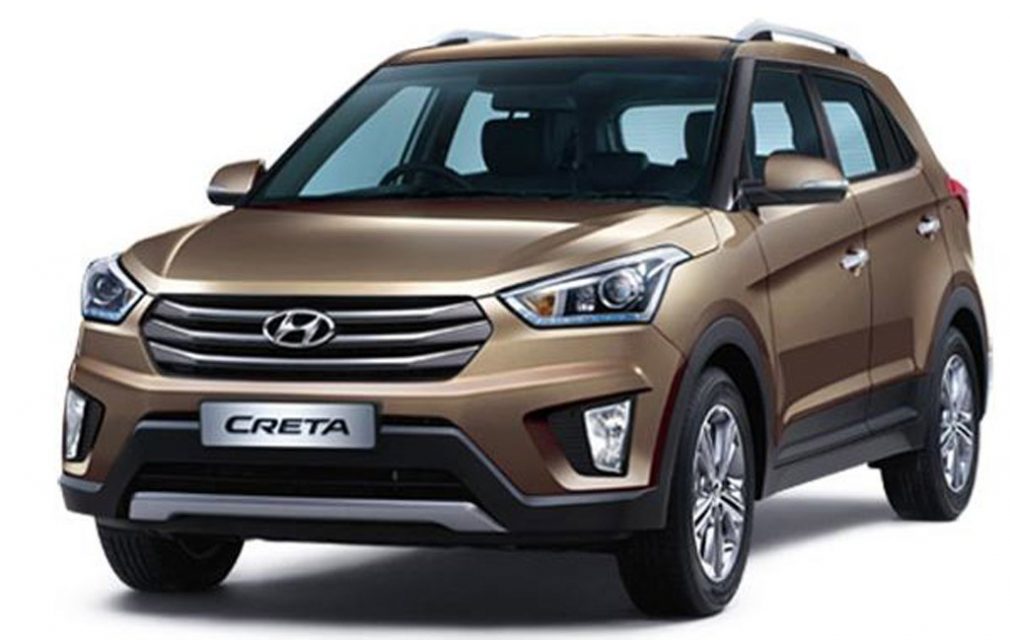 The sales momentum of SUVs was approved by Maruti Vitara Brezza in fourth with 14,458 units while Hyundai’s Creta is the most premium vehicles on the list and was positioned ninth with 8,528 units. While Maruti Suzuki has 53.1 percent market share, other top companies like Hyundai, Mahindra, Toyota and Honda faced YoY growth as well. The biggest mover has to be Tata Motors as it Mahindra for third position with 6.3 percent market share courtesy of top-selling Nexon and Tiago.