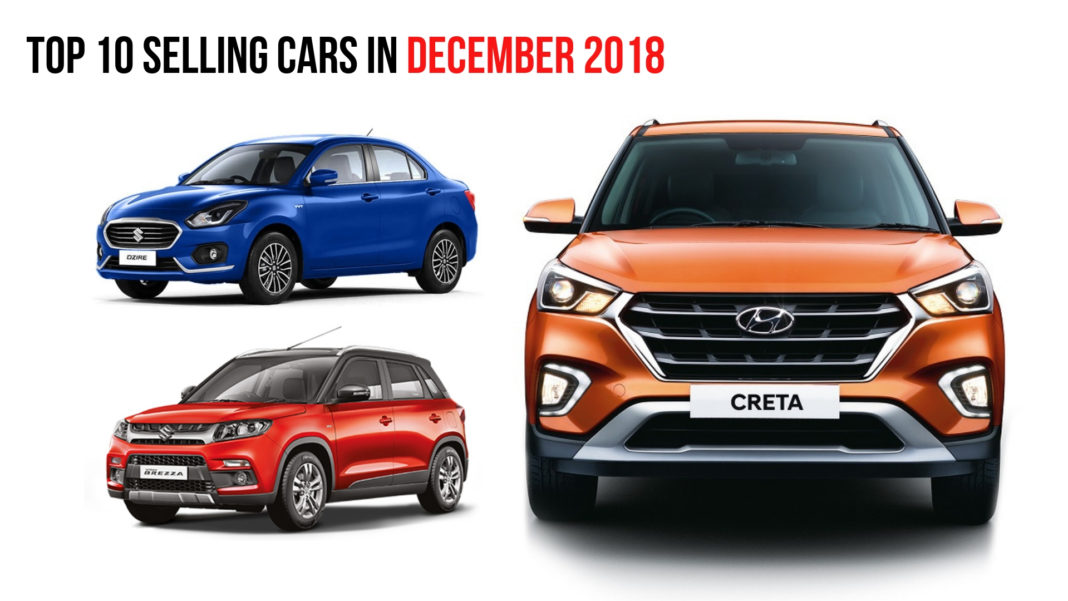 The Alto, which has led for the majority of the months, ended 2018 with another pole position as 25,121 units were sold. Coming in at second was another successful model from Maruti Suzuki, the Dzire. It’s the bestselling sedan in the country with a total of 16,797 units. Hyundai’s most sold vehicle in India last month was the Elite i20. Finishing at third, it was the highest position the premium hatchback achieved all year with 11,940 units.

In the process, the Elite i20 overtook its main rival Maruti Suzuki Baleno as well. The latter slotted in at sixth with a total of 11,135 units and was just 655 behind the Korean hatchback.

The Baleno is received a minor facelift very soon with changes to the bumper and despite finishing behind Elite i20 last month, it is expected to dominate the segment in 2019. The ever-popular Swift came in at fourth in December 2018 with 11,790 units and finished just ahead of its key competitor Hyundai Grand i10. 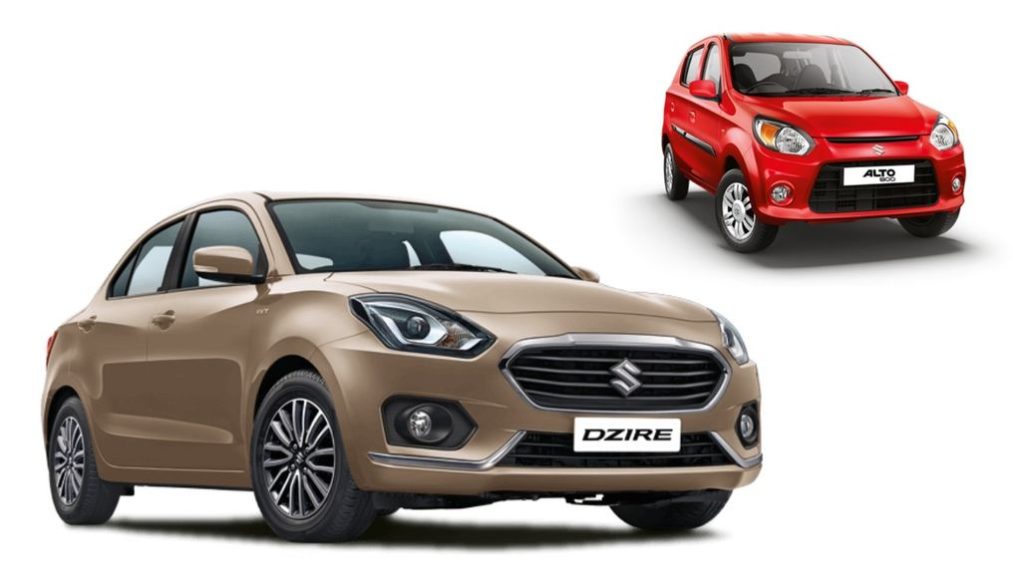 The latter will receive a brand new generation by late 2019 and is expected to spice things up in the segment mainly against Swift. In the second half of the table, India’s largest selling SUV, the Vitara Brezza, finished seventh with 9,667 units and has been the standout in its segment throughout the year in terms of sales volume.

At eighth, the Celerio made the cut with 9,000 units while Eeco and Hyundai Creta finished ninth and tenth respectively with 8,532 and 7,631 units. 2019 is shaping up to be a galore of launches as a number of new models are waiting to be introduced. Some have the potential to shake up the segment while others are to strengthen their positions and to keep the lifecycle running.