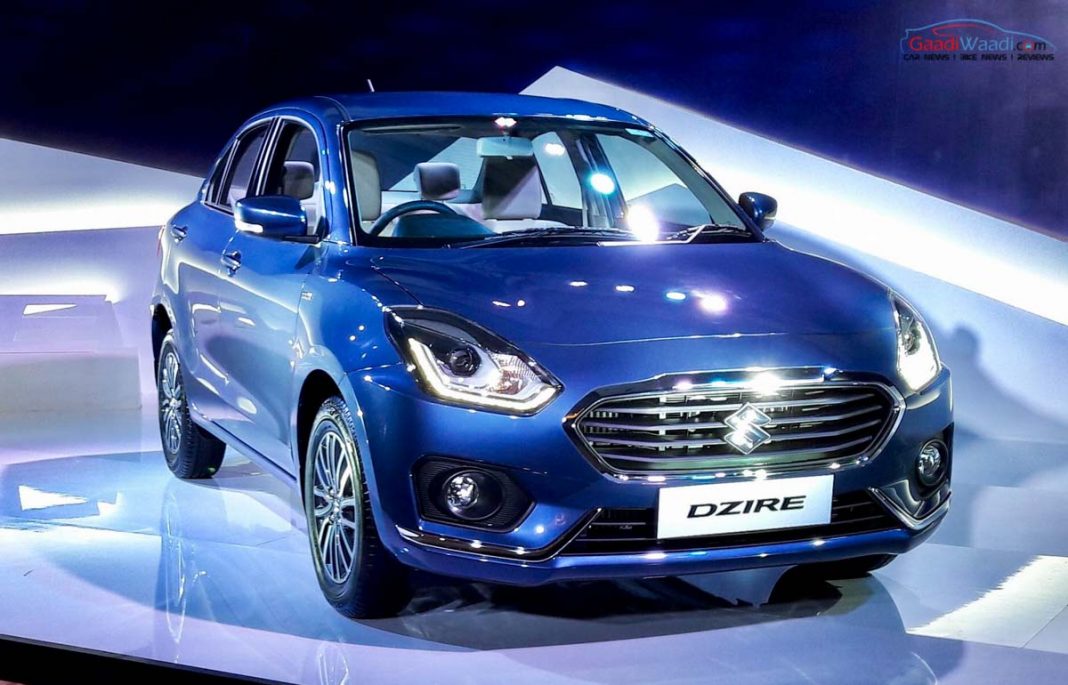 Maruti Suzuki finished last month the way it wanted to as the top 10 most sold cars list continued to see its domination but there was a big twist in the tale. As has not been the case, the Alto entry-level hatchback conceded its top position to the Swift.

Maruti looks to be pushing the sales envelope as it gears up to welcome the next generation Swift early next year and thus selling more of the existing model becomes pivotal than ever in order to avoid the inventory. With a total of 23,802 units at 52 percent YoY growth, the Swift led Alto which indeed pulled off 36 percent sales surge to itself with 22,549 sold examples in April 2017.

However, it was Baleno that endured a dramatic improvement as it saw a massive sales boost of 83 percent with 17,530 units. The commencement of production at its third plant in Gujarat appears to be working a treat for the Indo-Japanese alliance.

The Dzire compact sedan has just received a new iteration and perhaps due to its arrival the outgoing model’s sales slipped away by a big margin last month for up to 34 percent as it was positioned ninth. The WagonR is another long-running model that set the cash registers ringing at fourth place. 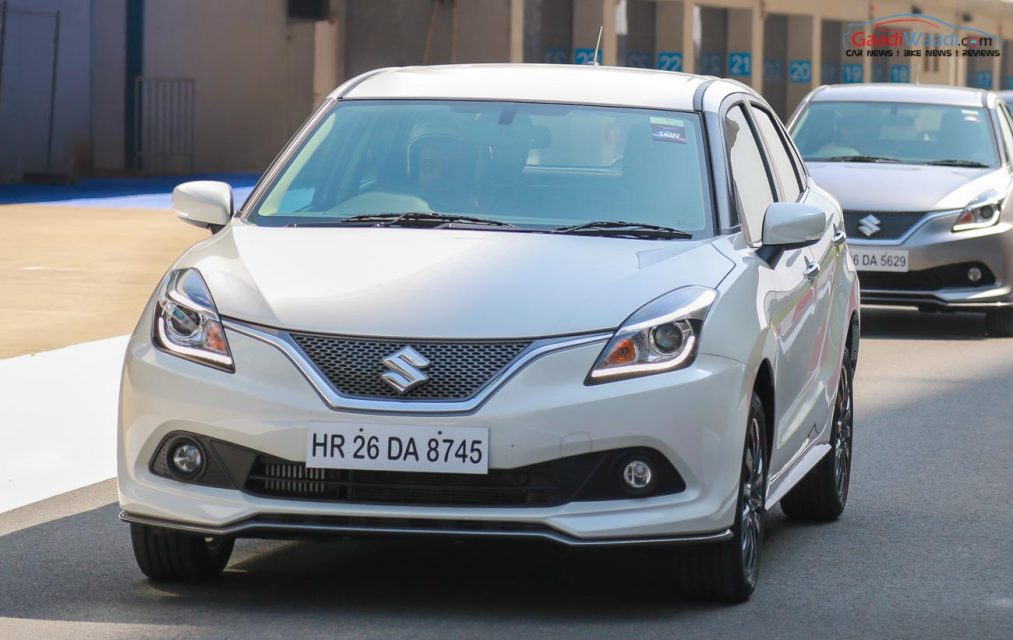 With a next gen model expected only in the near future, monthly sales figures like 16,348 units would keep the momentum swinging in its favour. The newly facelifted Hyundai Grand i10 fell behind its bigger sibling the Elite i20 in April 2017 giving in its position as the most sold Hyundai in the domestic market.

The i20 registered 12,668 units but it was nearly 5,000 down on its main rival Baleno. The Grand i10 led the second half of the table with 12,001 units with a sizeable YoY jump of 22 percent. The Vitara Brezza compact SUV didn’t relinquish its segment-leading status as it stood seventh with 10,653 units ahead of the bunched up pack behind as Hyundai Creta, Maruti Dzire and Maruti Celerio covered the final three positions with Kwid finding itself just outside top 10.