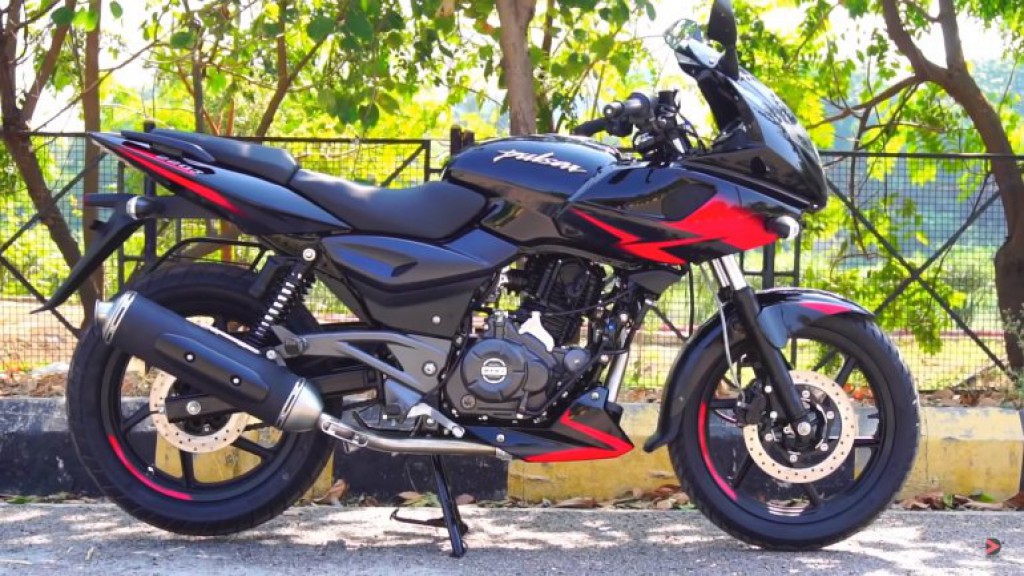 However, it is still going strong with 24 percent market share with TVS and Bajaj Auto registering massive growths of 28.1 and 44.6 percent respectively. Hero has indeed broadened the overall gap to Honda this time around as over 6 lakh units were retailed. Just as Honda, Royal Enfield faced a setback with 4.1 percent de-growth.

As for the motorcycles are concerned, the Splendor continues to lead the way as 2,25,536 units were sold against almost the same rate in November 2017. When compared to Honda’s Activa scooter, the Splendor was well ahead by 7,324 units. Coming in at second position was the HF Deluxe with 1,68,839 units.

Ensuring top three for Hero MotoCorp was the Passion series as 74,396 units were sold with a massive YoY surge of 34 percent. The Passion did manage to move up three positions in the table compared to October 2018. Honda’s most sold motorcycle last month was the CB Shine with 70,803 units at 14 percent de-growth. 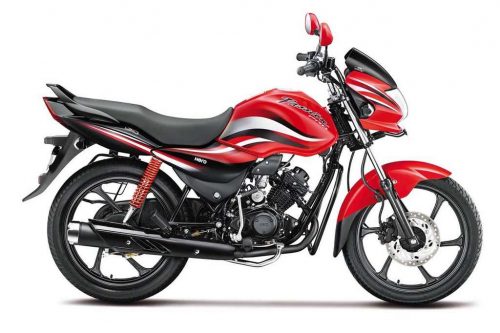 The updated Pulsar range of Bajaj is definitely getting attention in recent months as it finished fifth with 69,579 unit sales in November 2018. At sixth stood Hero Glamour while the price drop has largely been serving the purpose for CT100 as it garnered 56,864 units with an incredible 145 percent YoY growth in eight place behind Platina.

The Classic 350 registered 21 percent de-growth in November 2018 with 39,025 units, which resulted in the brand facing 4.1 percent deficit as the entry-level range forms the core of RE’s sales figures. Rounding out the top 10 in the penultimate month of the year was TVS’ Apache as 29,947 units were sold at 17 percent sales increase.