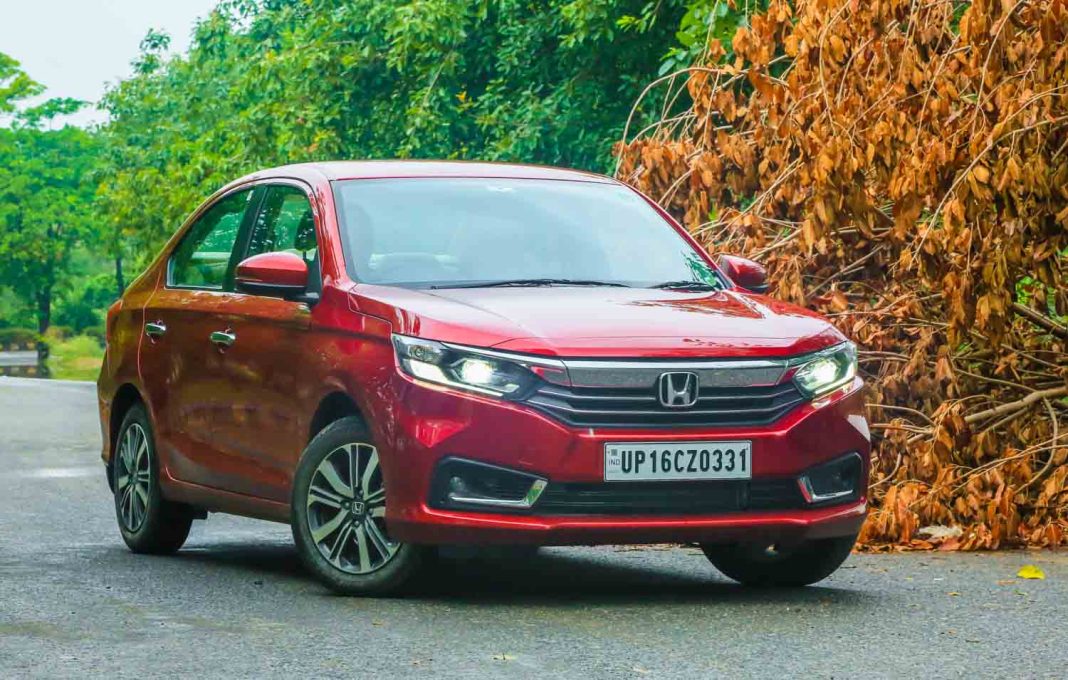 Maruti Suzuki Dzire finished on top of the sedan sales table in September 2022 ahead of Hyundai Aura, Honda Amaze and Tata Tigor

In the month of September 2022, Maruti Suzuki’s Dzire finished on top of the sales standings for sedans with a total of 9,601 units as against 2,141 units during the same period in 2021 with a massive YoY sales surge of 348 per cent. The Hyundai Aura was the second most sold sedan in the country last month.

The Korean sedan rolled out of the Sriperumbudur plant in Tamil Nadu posted a domestic tally of 4,239 unit sales last month against 2,862 units during the corresponding period in 2021 with a YoY volume jump of 48 per cent. The Honda Amaze finished in the third position with 4,082 unit sales against 2,063 units in September 2021 with a YoY growth of 98 per cent.

The Tata Tigor slotted in at fourth with 3,700 unit sales last month against 1,304 units during the same period twelve months ago with a YoY sales growth of 184 per cent while the fifth generation Honda City finished in the fifth position with 3,420 units against 3,348 units with a positive sales growth of 2 per cent in India.

The City-based midsize five-seater SUV is expected to be launched in India in early 2024 with a hybrid powertrain. In the second half of the sales table, the Hyundai Verna finished in the sixth position with 1,654 units against 879 units in September 2021 with a YoY growth of 88 per cent. The new generation Verna is currently undergoing testing on public roads.

It will more likely launch next year and will look to snatch the crown from Honda City as it will be subjected to a myriad of revisions inside and out. The VW Virtus finished in the seventh position with 1,986 unit sales while the Maruti Suzuki Ciaz could only manage eight with 1,359 units against 981 units leading to a 39 per cent growth. 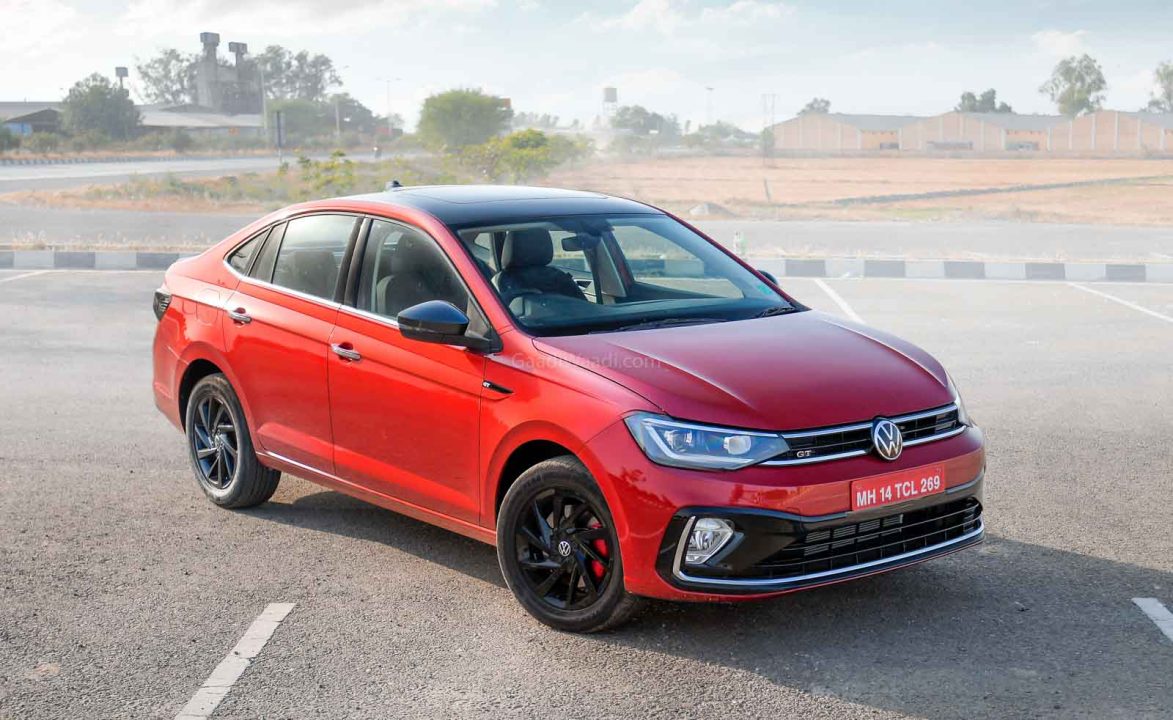 The Skoda Slavia and its bigger sibling the Superb finished in the ninth and tenth positions respectively. The former posted 937 units and the latter garnered 190 units.