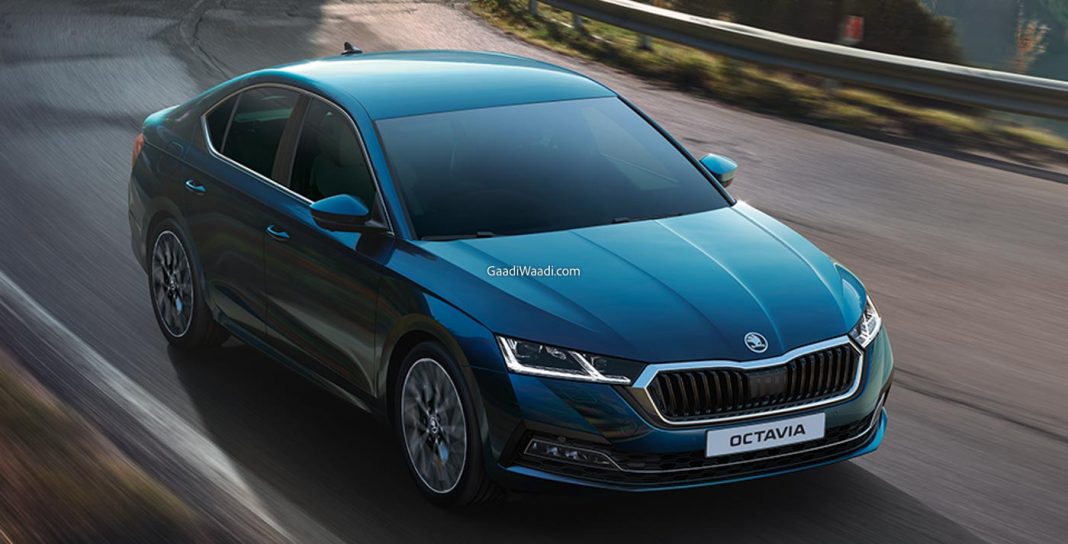 Maruti Dzire was the highest-selling sedan in India last month by far, with Tata Tigor and Hyundai Aura taking  the second and third spots, respectively

In the Indian car market, sedans have been losing popularity to SUVs in recent times. However, there are plenty of people who still find them to have novelty value, and many sedans posted a strong sales growth last month. Here, we have listed the ten highest-selling sedans in India in March 2022.

Maruti Dzire was the best-selling sedan in the Indian market last month, with a sales figure of 18,623 units. This translates to a YoY sales growth of 63 per cent in March 2022 for Maruti‘s subcompact sedan. Tata Tigor took a distant second spot, with 4,007 units sold last month, which is a 91 per cent growth on a YoY basis. 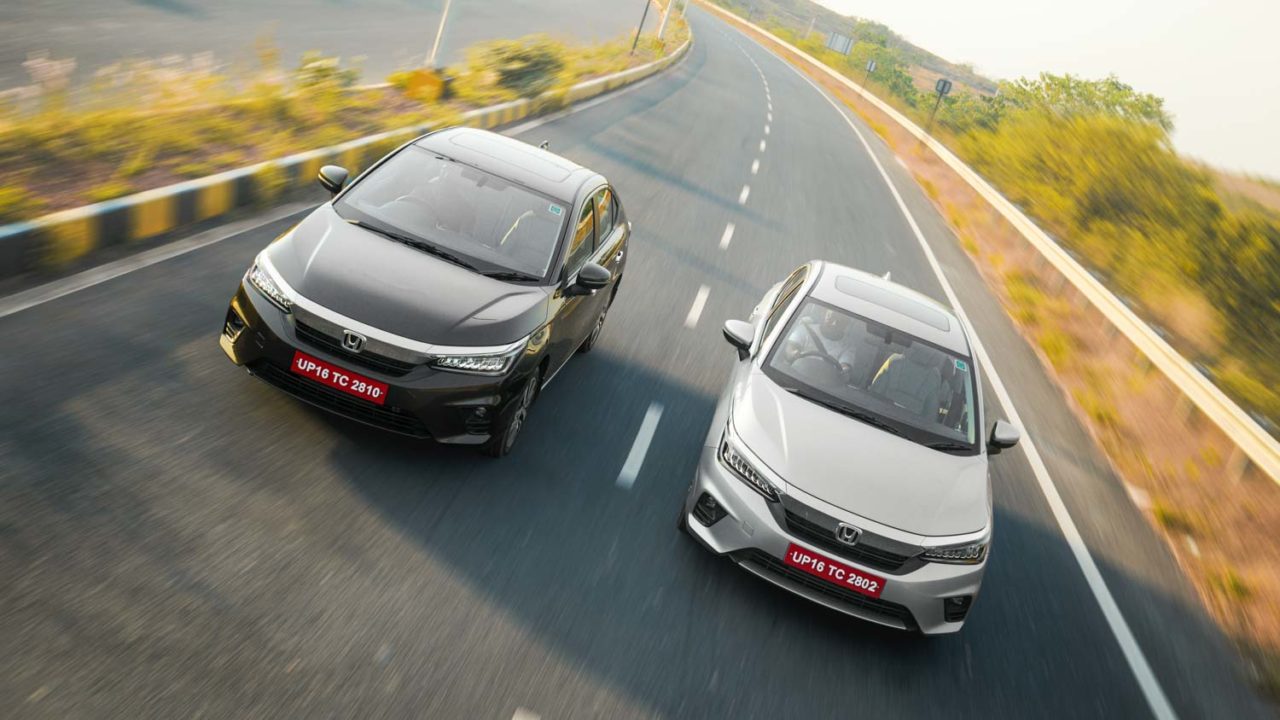 The sales figure of Honda Amaze for last month stood at 2,988 units, which is a sales decline of 35 per cent on a YoY basis. Skoda Slavia stands on the sixth spot on the sales chart, with 2,665 units sold in March 2022. As it was launched only a little while ago, there is no YoY sales comparison to make here.

Maruti Ciaz managed to achieve a sales figure of 1,834 units last month, which is a YoY sales growth of 13 per cent. Hyundai Verna registered a YoY sales decline of 43 per cent in March 2022, with a total of 1,586 units sold during the period. 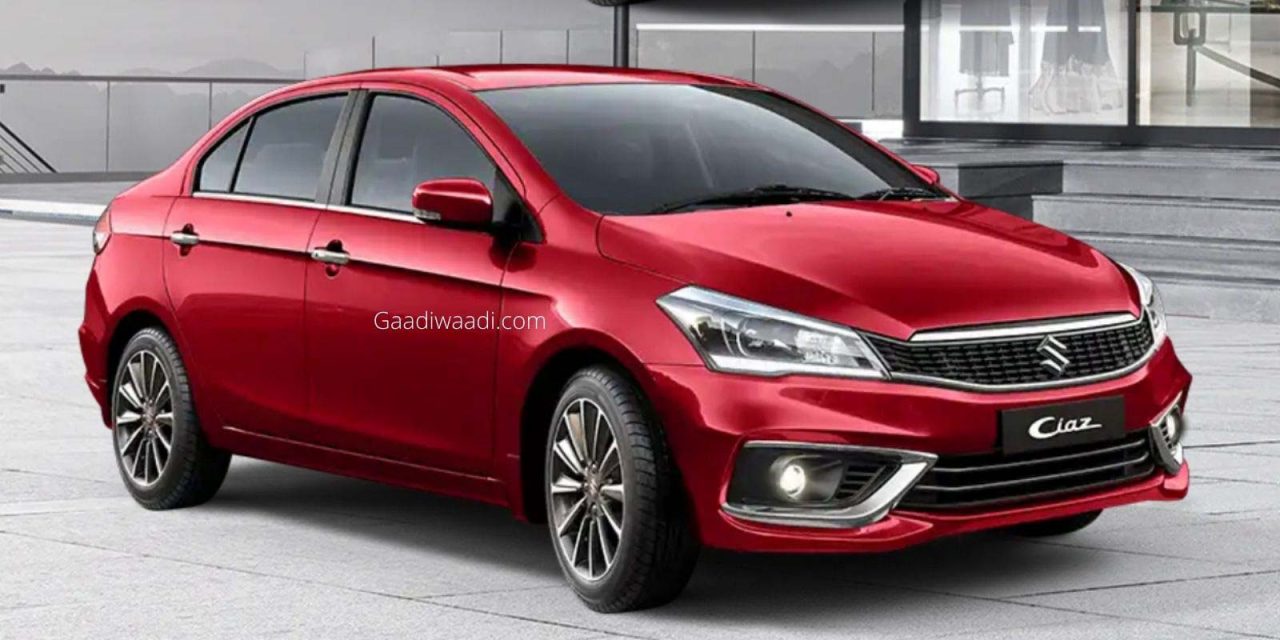 Of Skoda Superb, a total of 180 units were sold last month, which translates to a sales drop of 28 per cent on a YoY basis. Its younger sibling – Octavia – takes the tenth spot on the sales chart. It also achieved a sales figure of 180 units, but this is an enormous YoY sales increase of 3,500 per cent.