In the month of February 2022, Honda Activa continued to lead the way with 1,45,317 unit sales as against 2,09,389 units during the same period last year with a YoY negative sales growth of 30.6 per cent. The TVS Jupiter came in at second and it had its range expanded last year with the inclusion of the all-new 125 cc version.

The Jupiter range posted a cumulative domestic tally of 47,092 unit sales in February 2022 as against 52,189 units during the corresponding period in 2021 with a YoY volume decline of 9.7 per cent. The Suzuki Access 125 was the third most sold scooter in the country as the Japanese company had three of its 125 cc scooters finish within the top ten.

The Honda Dio slotted in at fifth with 15,487 units as against 28,171 units in February 2021 with a YoY sales decline of 45 per cent. In the second half of the table, Hero’s Pleasure+ finished in the sixth position with 14,207 units as against 23,106 units during the corresponding period twelve months ago with a YoY de-growth of 38.5 per cent.

Suzuki’s latest launch in India was the Avenis 125 which competes directly against TVS Ntorq 125. Carrying the momentum from Jan 2022, the Avenis 125 finished seventh with 10,382 units and next up, Suzuki is expected to introduce the electric version of the Burgman Street 125. 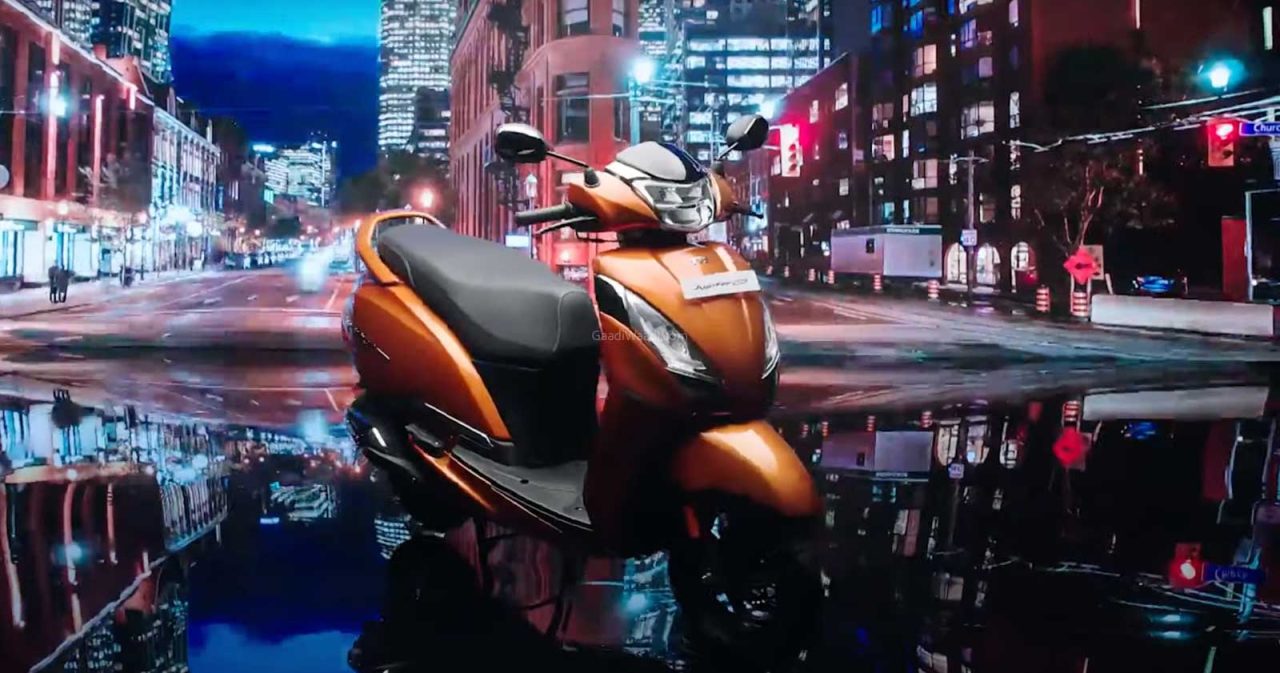