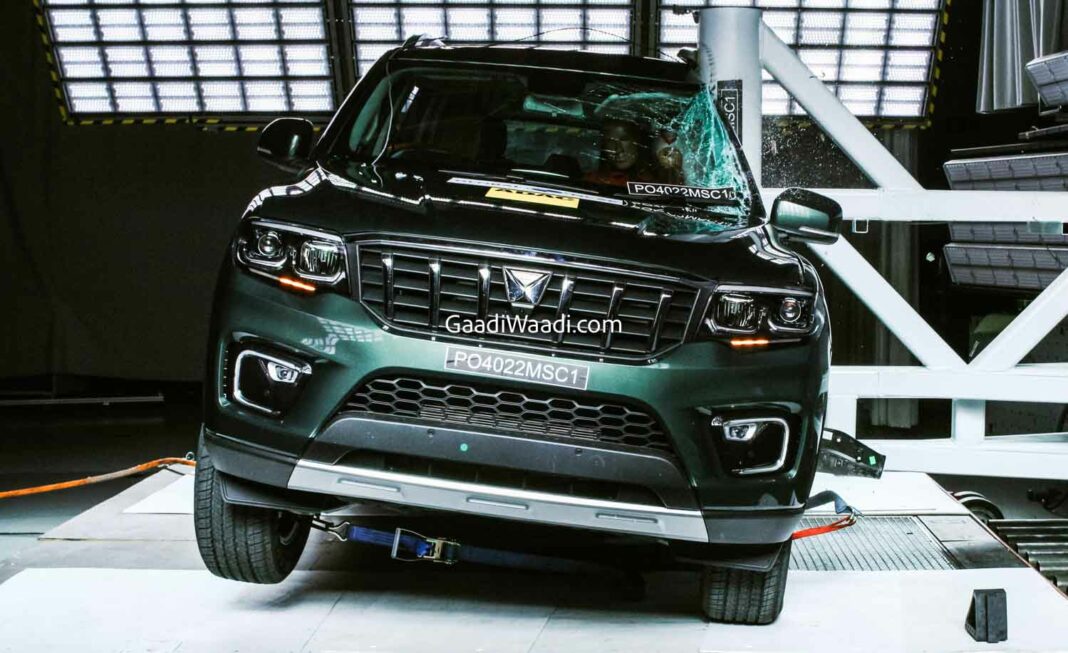 Soon after updating its protocols for testing in the country, GNCAP recently released crash test ratings for the cars like the new Mahindra Scorpio-N, Maruti Swift, VW Taigun and the Skoda Kushaq. If you are also in the market to buy a new car soon, here is a list of the top 10 safest cars in India you should check out. 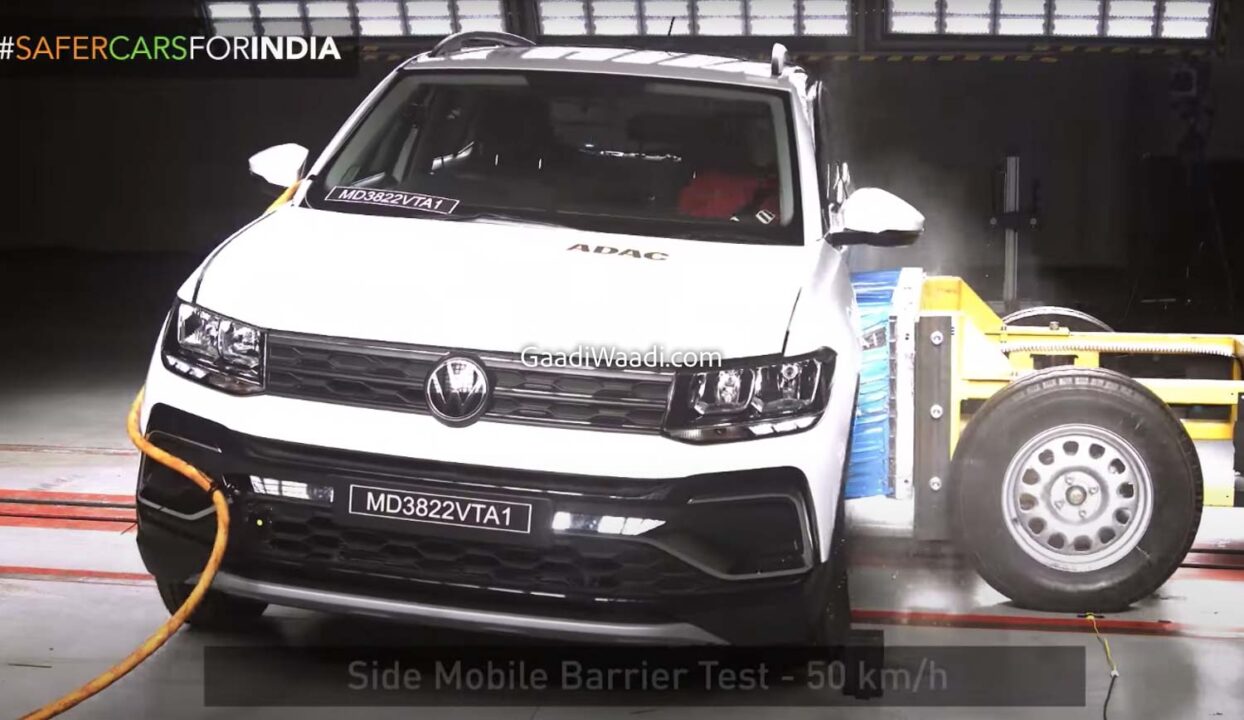 * As per updated protocols

The Mahindra XUV300 is currently the safest compact SUV in the country and scored a total of 53.86 out of 66 points and received a five out of five star rating. The Tata Altroz also boasts a strong and practical package for buyers and scored 45.13 points out of 66 points in the overall crash test results. The Tata Nexon is closely trailing behind with a total score of 41.06 out of 66 points.

The Mahindra XUV700 also received a 5-star rating and scored 16.03 out of 17 points in adult safety and 41.66 points in child safety. The Honda Jazz is also one of the safest cars in the country and scored a total of 45.43 points out of 66 in the GNCAP crash tests. 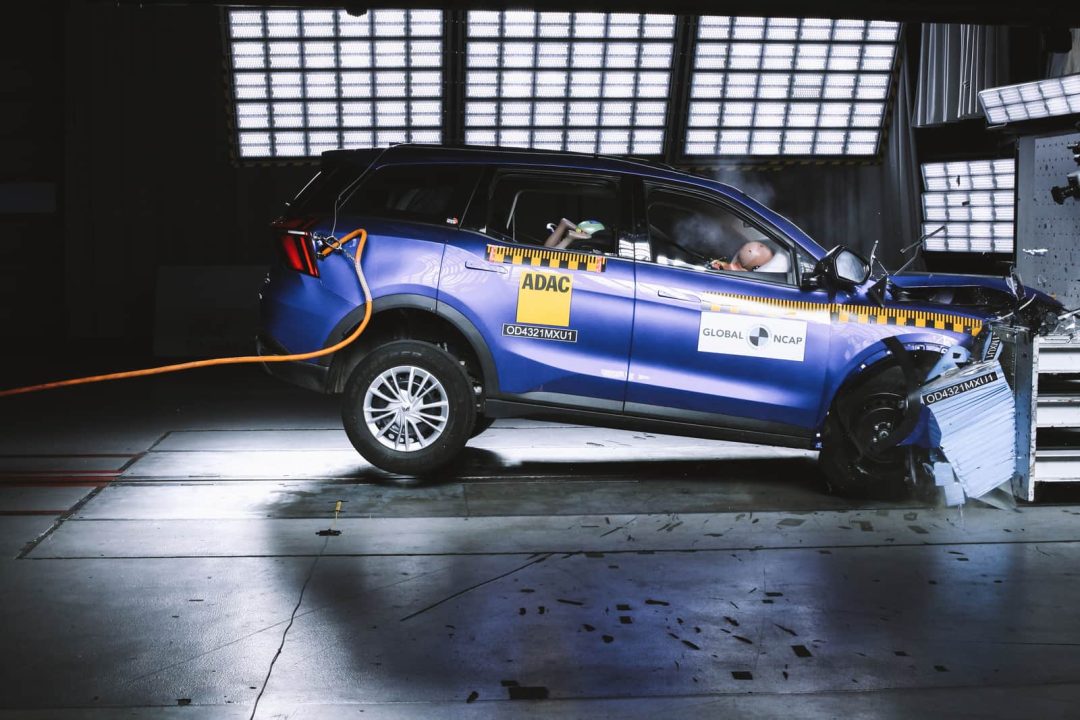 The Toyota Urban Cruiser scored a maximum score of 13.52 out of 17 points in adult safety ratings and 36.68 points out of 49 in child safety ratings.