The Maruti Suzuki Dzire continued to sit at the top of the sedan sales charts last month as 13,536 units were sold

In recent years, the popularity of the sedan across different segments has shrunken by a big extent. As a result, there were not many sedan launches, especially all new products, over the last three years as in compact and mid-size SUV segments. However, the Dzire compact sedan continues to draw in good numbers since its debut.

The Dzire was the most sold sedan in the domestic market in November 2020 as well. It registered a total of 13,536 units last month as against 17,659 units during the same period in 2019 with a Year-on-Year negative sales growth of 23 per cent. Its main rival, the Honda Amaze, finished in the second position with a tally of 4,706 units in November 2020.

The sub-four-metre sedan recorded a cumulative domestic tally, which was 43 per cent higher compared to the corresponding period in 2019. In the top ten sales table, the sub-four-metre segment had five models while the mid-size sedan space occupied other five places but the bulk of the volume came from the former as you can clearly see. 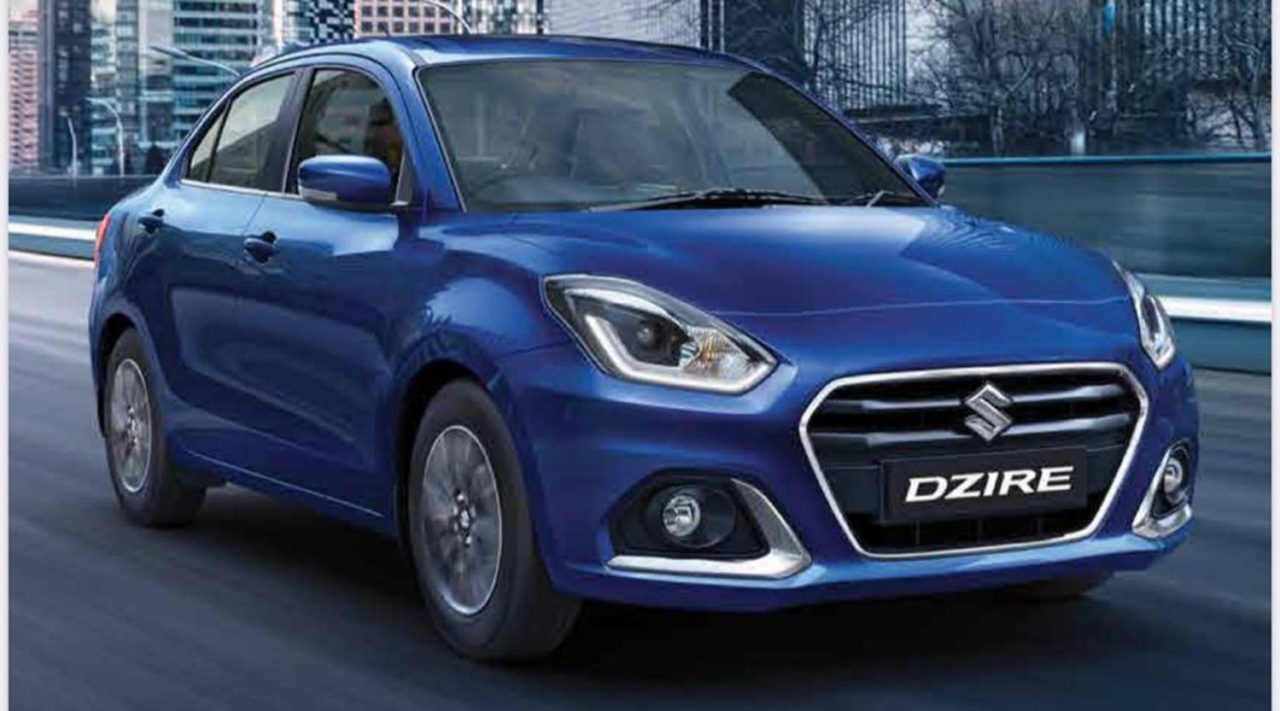 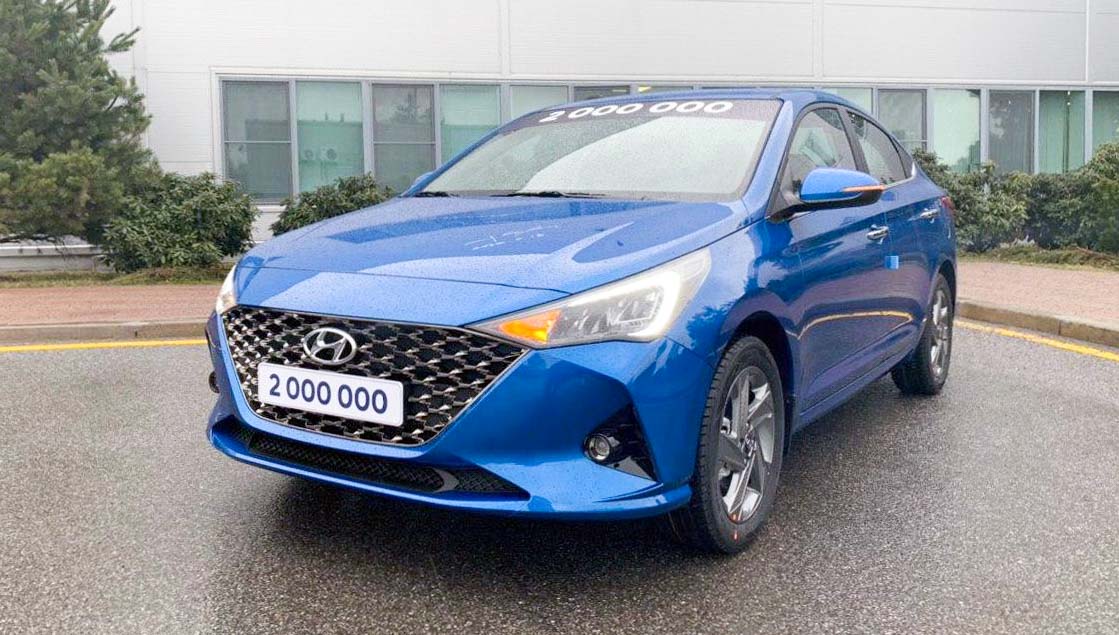 The City sedan ended up third with a total of 3,523 units as against 1,500 units during the same period in 2019 with a massive Year-on-Year volume growth of 135 per cent. Unlike other brands, Honda Cars India relies on its sedan range to post-high volumes and last month was no different as the Amaze and City combined to post more than 8,200 units.

The fifth-generation Honda City has launched only a few months ago and it helped in the brand regaining top position in the C-sedan space. Another latest sedan launch that featured in the top ten sales table was the Aura compact sedan that replaced the Xcent. It garnered a total of 3,063 units as against 1,612 units with 90 per cent volume increase.

The Ciaz finished fifth and endured a positive YoY sales growth after many months in November 2020 as 1,870 units were sold against 1,448 units during the same period last year with 29 per cent volume increase. The Verna slotted in at sixth ahead of Tata Tigor, Skoda Rapid, Toyota Yaris and Ford Aspire.