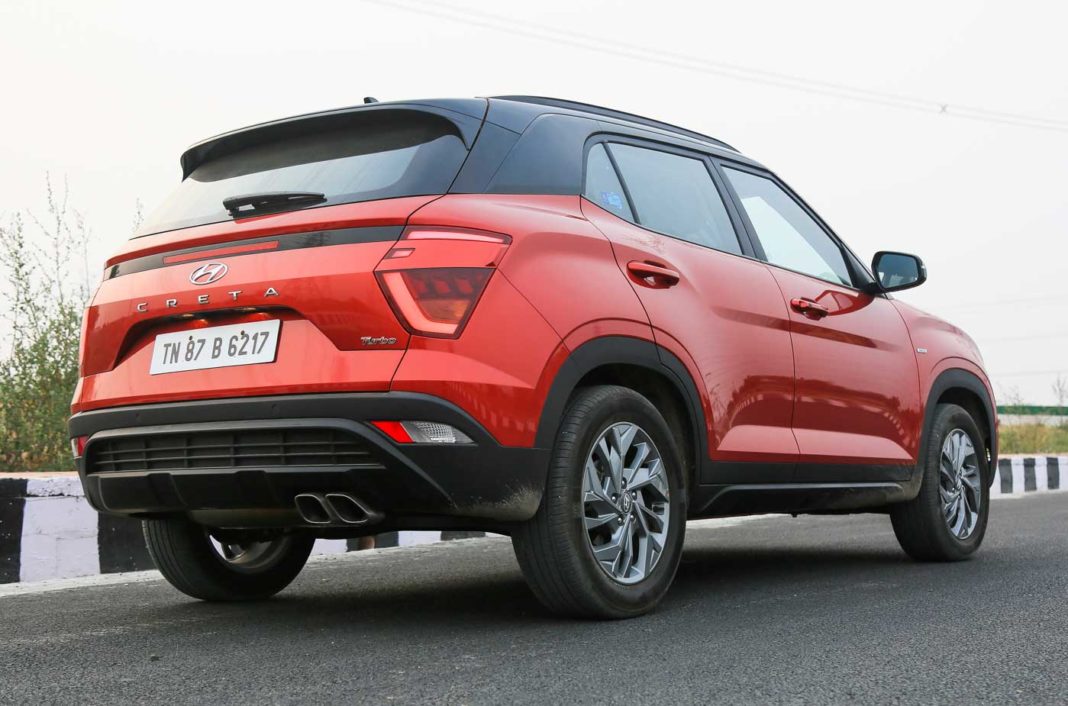 Maruti Suzuki Swift was the most sold car in the country in February 2021 as it finished ahead of Baleno, Wagon R and Alto

The Indian passenger four-wheeler industry accounted for 3,08,593 unit sales in February 2021 as against 2,50,645 units during the same period in 2020 with a Year-on-Year growth of 23.1 per cent – a speedy recovery from the health crisis that plagued the domestic economy last year and Maruti Suzuki garnered close to 47 per cent market share.

Perhaps, it is no surprise that seven of the top ten most sold models belonged to Maruti Suzuki. The largest carmaker in the country had the Swift as its best-seller last month with 20,264 units as against 18,696 units during the same period in 2020 with a YoY volume increase of 8 per cent. It led Baleno, Wagon R and Alto.

The Alto entry-level hatchback is expected to receive a new generation along the course of this year and it finished in fourth last month with 16,919 units as against 17,921 units during the same period twelve months ago with 6 per cent negative sales growth. The Creta was the most sold SUV in the country last month and finished fifth overall.

It recorded 12,428 units as against just 700 units in Feb 2020 with a 1,675 per cent sales increase. It was down to the mid-size SUV getting a new generation around March 2020. Within a short span of its launch, the second-gen Creta rose to the top of the sales charts by beating Kia Seltos and it stayed there ever since. 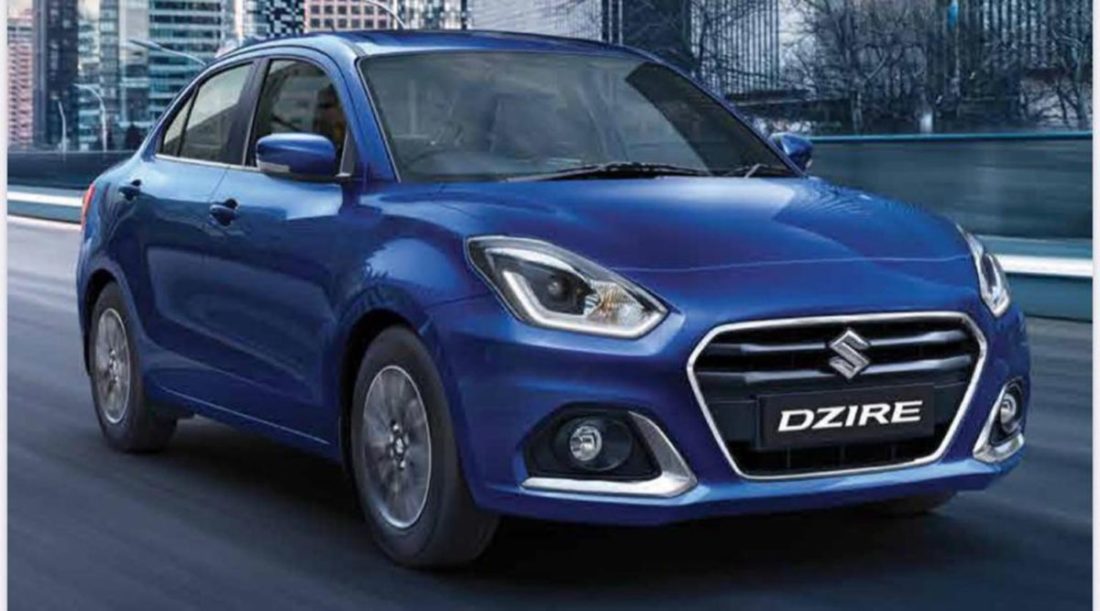 In the second half of the top ten sales charts for the month of February 2021, Dzire encountered an appreciable YoY surge of 63 per cent as 11,901 units were sold against 7,296 units during the same period in 2020. The Eeco registered 11,891 units with 6 per cent growth while Vitara Brezza, Venue and Grand i10 Nios covered the last three positions respectively.