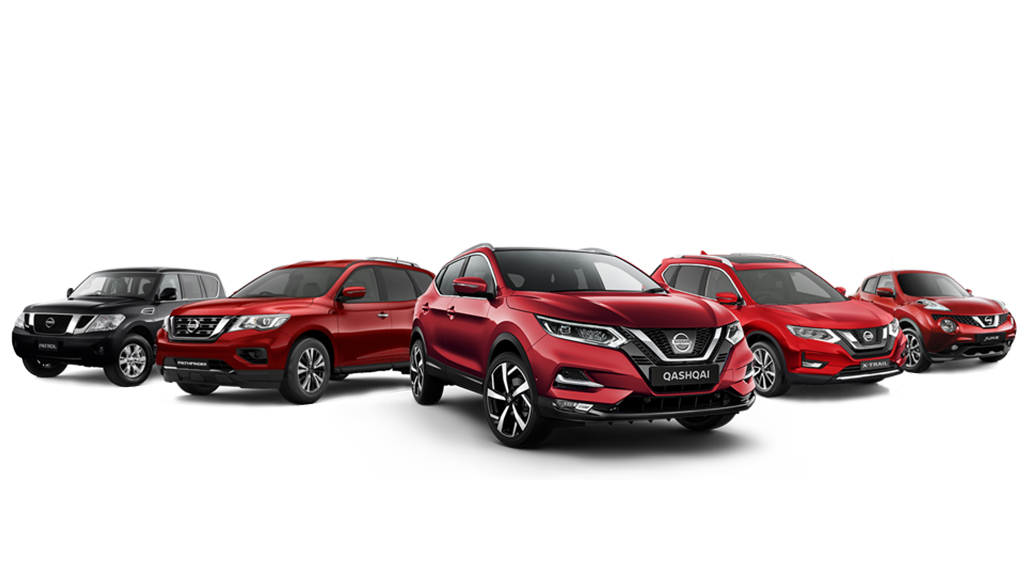 The legendary brand Nissan has been lived through decades and gave us iconic vehicles, here are a few interesting facts about the Japanese brand

Nissan Motor Company is one of the largest car manufacturers in the world. It has been around for a long time and has a massive footprint in many markets in the world. Headquartered in Yokohama, Japan, the automotive giant is fast approaching a century of its existence in the market. Here are top ten interesting facts about Nissan that you did not know.

1. Nissan Patrol one of the oldest production SUVs

The Nissan Patrol, which is well-established name in SUV segment is one of the oldest production SUVs in the world. The iconic SUV was first introduced in 1951 in Japan and soon it became popular around the world! Even though the Patrol’s body style has adapted the modern times and has changed quite a lot over the years, it is still known for its capabilities where the tarmac ends.

2. Datsun is older than Nissan

Datsun is a mass-segment brand owned by Nissan and is popular for its low-cost models around the world. In the past, Datsun has launched a few iconic vehicles. In 1914, DAT car was built in Japan that was later converted into Datsun in 1931. The brand was revived by Nissan in 2013. 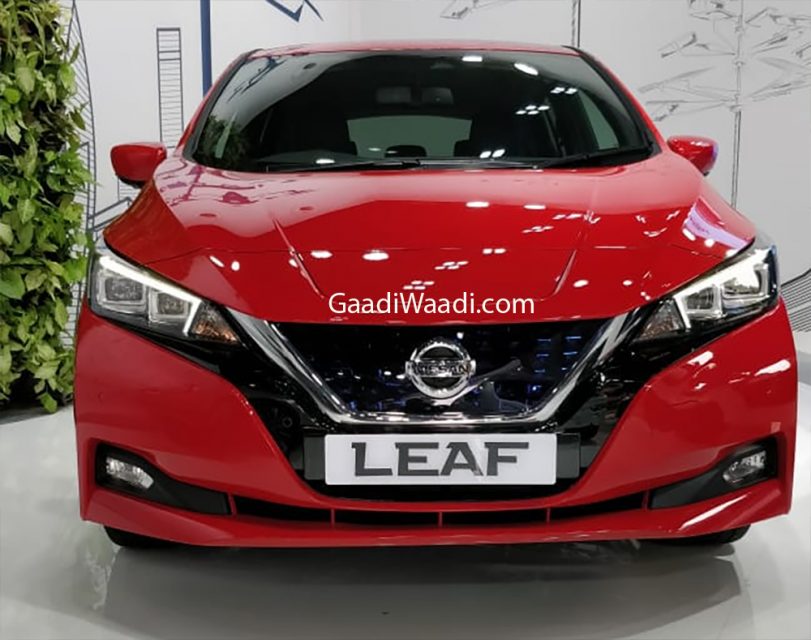 With the future moving towards electric mobility around the world, Nissan has a major advantage over the competitors. Why? Because Nissan is world’s largest electric car manufacturer. Nissan sold around 3.2 lakh all-electric vehicles till April 2018, which is highest ever by a manufacturer around the world. The Nissan Leaf is the highest selling all-electric model from the brand and interestingly, it may launch in the Indian market soon.

Continuous Variable Transmission (CVT) is widely used in the automobiles and two-wheelers around the world today. Nissan first used the technology in 1992 and later developed a CVT in-house. Currently, Nissan is the only manufacturer that uses roller-based CVT in the market giving it advantage over the regular CVT transmissions.

6. Faster than a Ferrari

Nissan is the manufacturer of the iconic GT-R, which is known as the supercar-killer by the enthusiasts. Currently, the Nissan GT-R Nismo holds the third position for being the fastest around the world-renowned Nürburgring track in Germany. Nissan GT-R Nismo did the whole circuit in just 7:08.59s while the fastest production car in the circuit is the Lamborghini Huracan Performante, which did it in 6:52:01s.

7. Nissan pulled the heaviest aircraft in the world 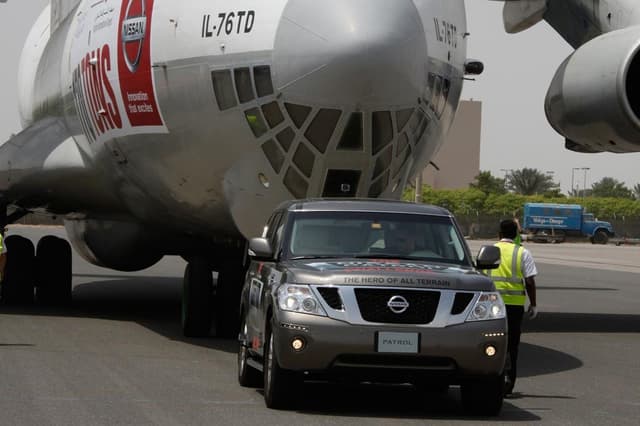 In 2013, Nissan Patrol pulled the Ilyushin Il-76 cargo aircraft which weighs a whopping 179.9 tons over 50 meters. Nissan Patrol was awarded the Guinness World Record “heaviest aircraft pulled by a production vehicle” in the world. It broke the 2006 record set by the Volkswagen Touareg V10 TDI, which towed a Boieng 747 weights 155 tons.

8. The Patrol holds a record for dancing too!

9. The X-Trail is most popular SUV in the world! 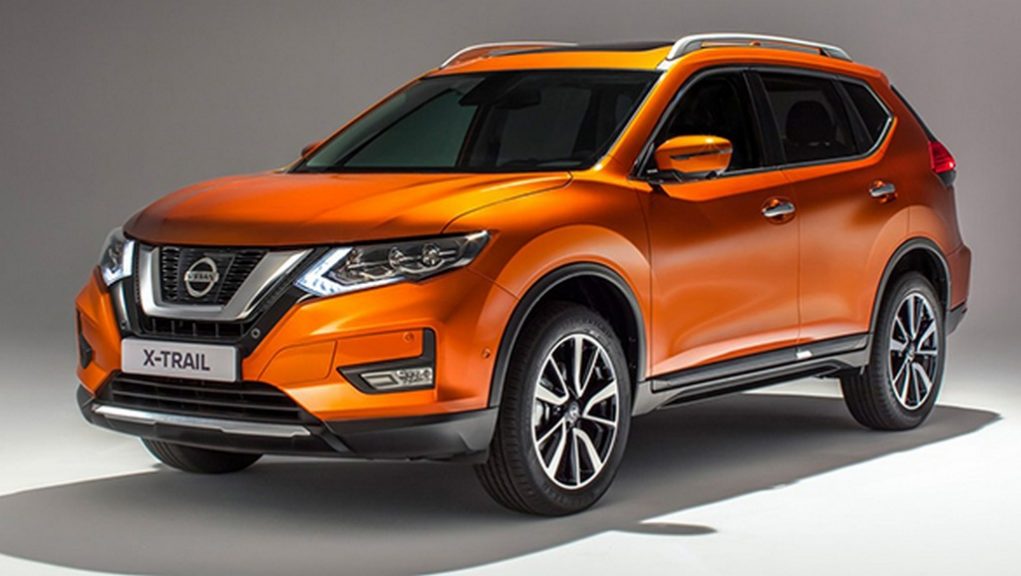 The Sports Utility Vehicles (SUVs) are gaining popularity around the world and Nissan has as many as 6 of them to cater to the different needs of the consumers around the world. Nissan’s SUV line-up starts from the Juke, which is a compact SUV and goes up to X-Trail. The Juke is a funky compact SUV that is aimed at the youths whereas there are other models like Pathfinder that is a full-size SUV. 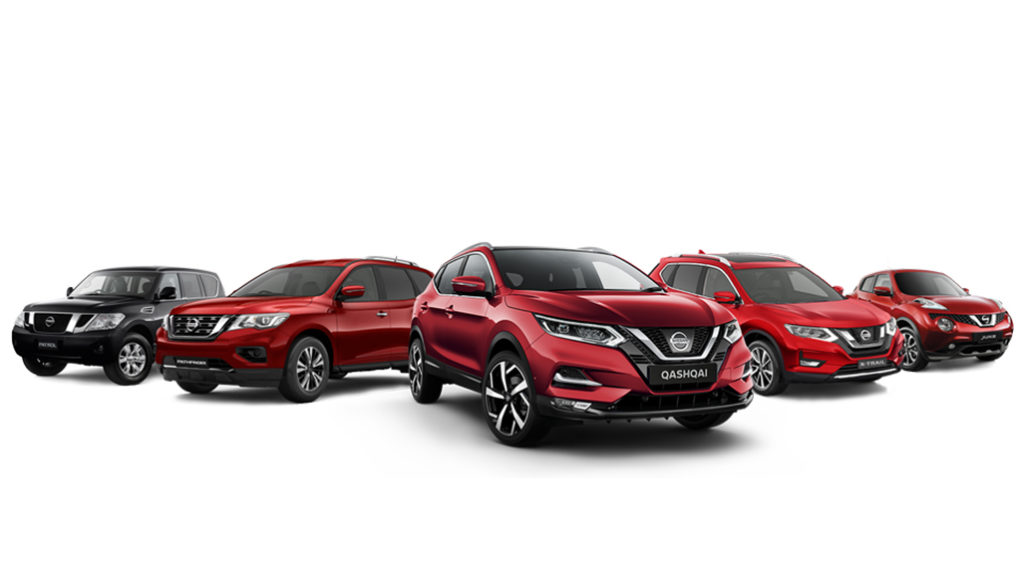 The Nissan Patrol is a bigger SUV and caters to the off-road enthusiasts quite well and then there is the most popular Nissan X-Trail, which sits on the top of the SUV line-up. Nissan also offers the popular Qashqai SUV, which again is a compact SUV and looks truly modern.