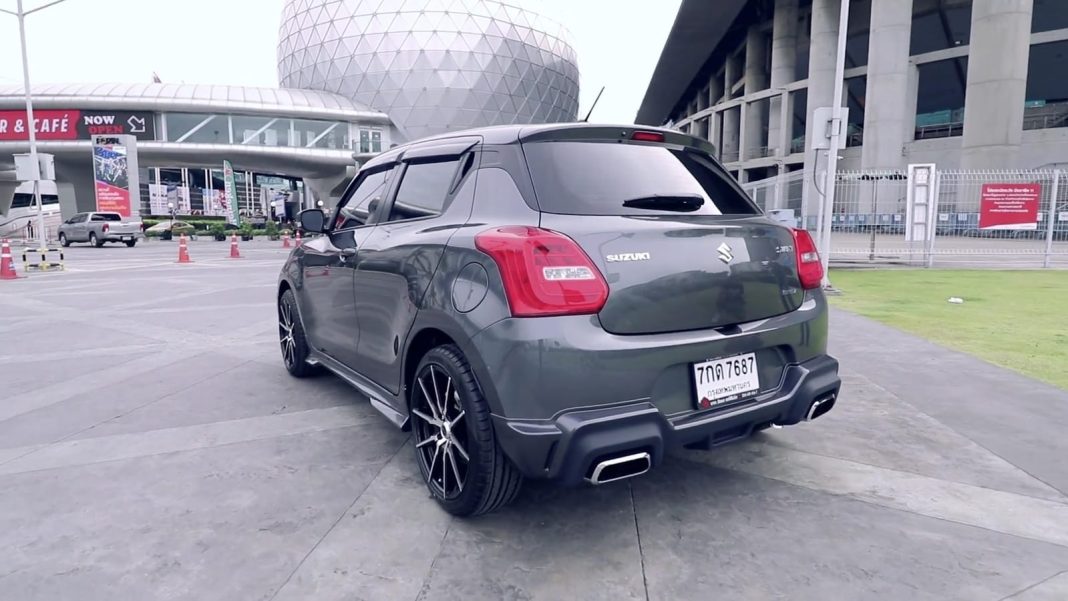 The Maruti Suzuki Wagon R was the most sold hatchback in India in the calendar year 2021 as 1,83,851 units were registered against 1,48,298 units in 2020 with a YoY positive growth of 23.9 per cent. The Wagon R is currently in its third generation in India and it has been well received amongst customers just as its predecessor.

It is based on the lightweight Heartect platform just as the recently launched Celerio, Swift, Dzire, Baleno, Ignis, Ertiga, XL6, etc. The Swift came in at second with a cumulative domestic tally of 1,75,052 units last year as against 1,60,765 units during the corresponding twelve-month period in 2020 with a YoY sales increase of 7.02 per cent. 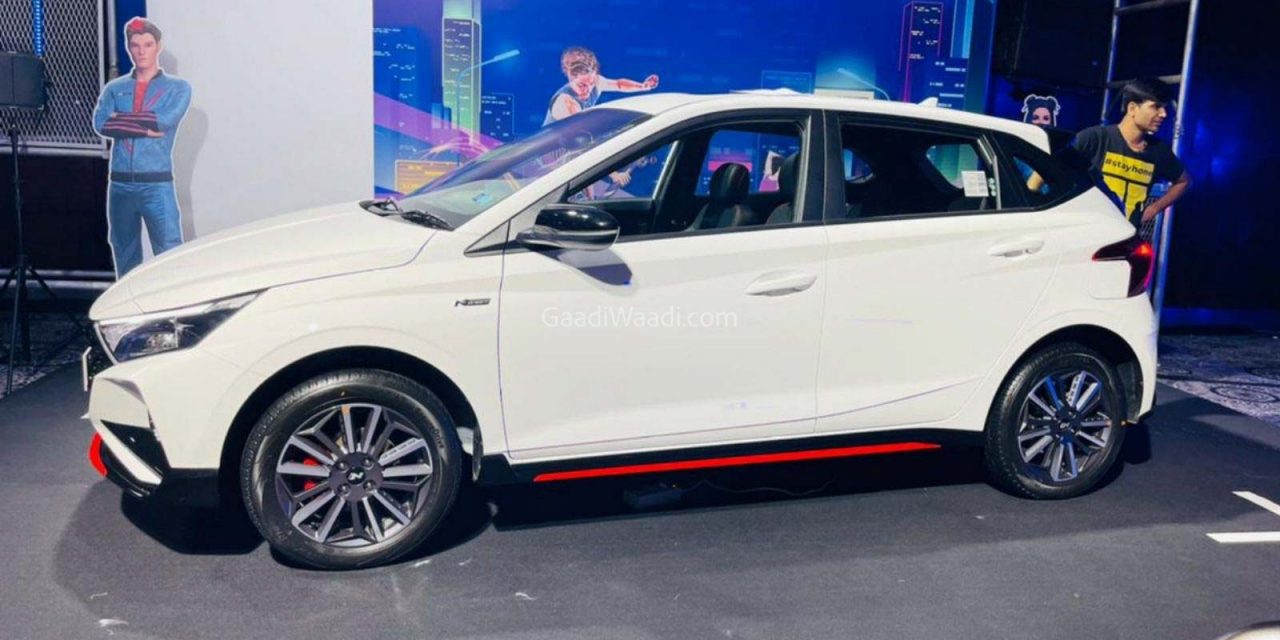 The competition in the premium hatch space has certainly intensified in recent years and in response, Maruti Suzuki will launch the heavily facelifted Baleno sometime next month in India and only a few months ago, Hyundai expanded the i20’s range with the debut of the N Line top-spec variant. The Altroz is expected to get a petrol automatic version within the next three to four months as well.

The Altroz finished seventh with 69,744 units as against 49,486 units in 2020 with a YoY growth of 41 per cent while the Maruti Suzuki S-Presso managed a total of 65,478 units to finish ahead of Tata Tiago and Celerio.