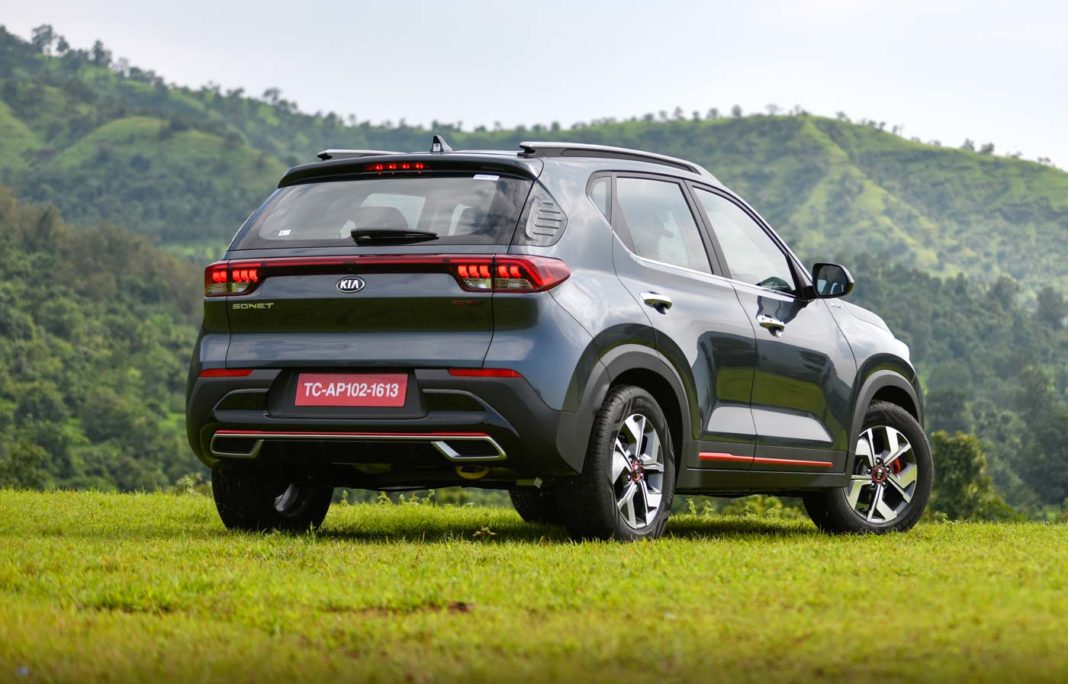 During December 2020, the Indian automobile industry recorded an overall decline in car exports, on a year-on-year (YoY) basis. The total car export figure for last month was 57,050, which is a 13.49 per cent decline compared to December 2019 (65,949 units). The top 10 positions in the December 2020 export chart were held by the following cars.

Nissan Sunny was the most-exported car during last month, with a total export figure of 7,897 units. The Sunny may not be on sale in India, but its production still continues, and in rather strong numbers too. However, compared to December 2019, the vehicle has recorded a decline of 14.51 per cent in exports.

The second spot is held by Hyundai Verna, of which 7,301 units were exported in December 2020, registering a YoY increase of 42.68 per cent in export figures. The third position is held by Ford EcoSport, with an export figure of 6,986 units last month, which is a massive 44.59 per cent drop on YoY basis. 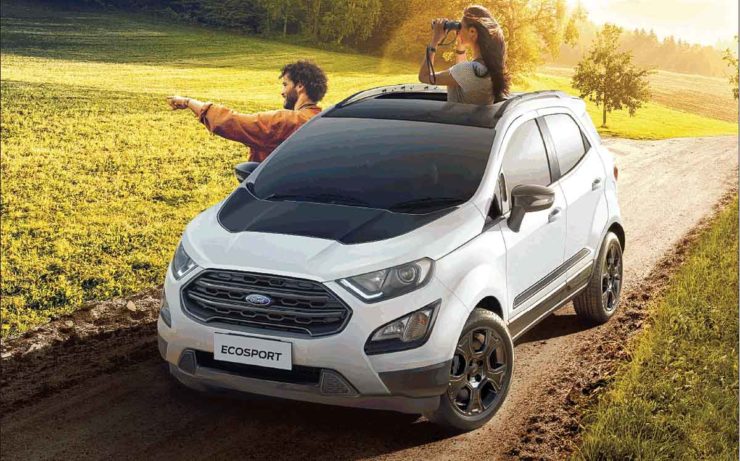 Next up is Hyundai’s best-selling SUV, the Creta, had an impressive export run of 5,647 units in December 2020, managing to record a 67.12 per cent YoY growth. At the fifth place, we have the Grand i10. A total of 3,464 units of the hatchback were exported last month, which is a whopping 266.95 per cent YoY export increase.

Kia Seltos managed to grab the sixth place, with 2,889 units exported in December 2020, registering a YoY de-growth of 54.44 per cent. Chevrolet beat holds the seventh position with 2,805 units exported last month, observing a 33.52 per cent decline on YoY basis. 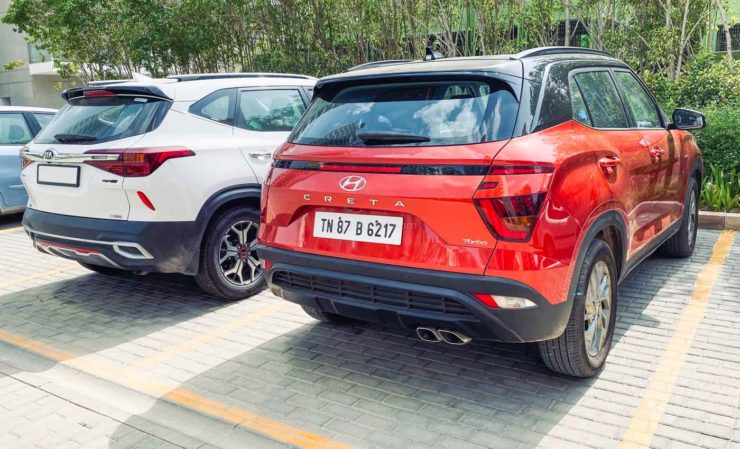 At the eight and ninth place, we have the Maruti Baleno and Dzire, respectively. The former recorded an export figure of 2,357 units (11.28 per cent YoY growth), and the latter 2,263 units (102.23 per cent growth). Kia Sonet grabs the tenth position in December 2020 car export sales chart, with 1,668 units exported. As it was launched this year, there are no YoY figures to report.