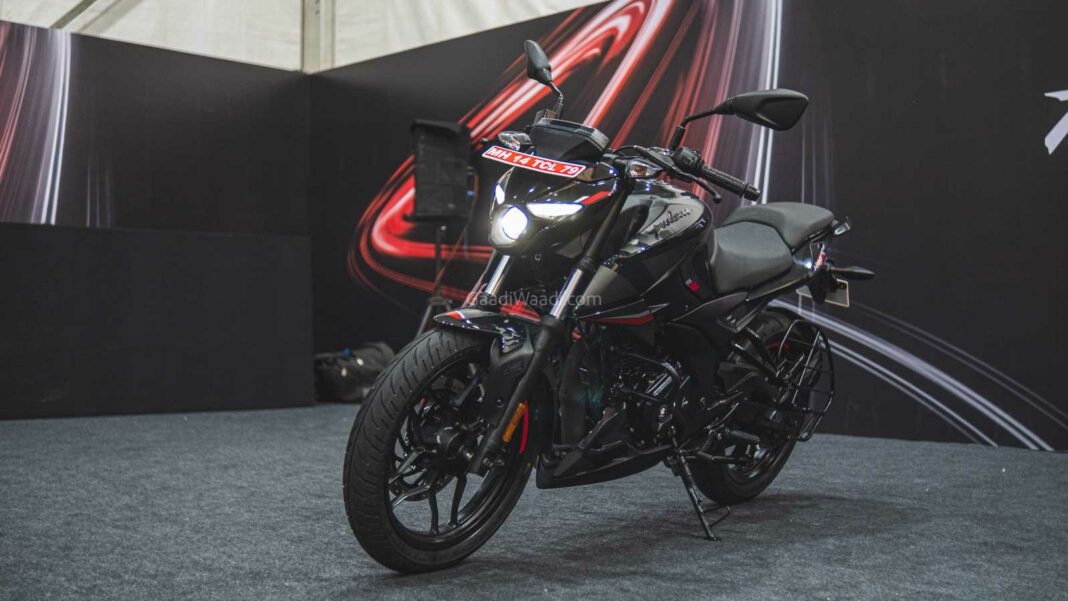 In the month of September 2022, Hero MotoCorp’s Splendor finished on top of the sales charts with a domestic tally of 2,90,649 units against 2,77,296 units during the same period in 2021 with a YoY sales growth of 4.8 per cent. The Honda CB Shine was the second most sold motorcycle in the country last month.

The Hero HF Deluxe was the fourth most sold motorcycle in India in September 2022 as 93,596 units were registered against 1,34,539 units during the corresponding period twelve months ago with a YoY negative growth of 30.4 per cent. The Bajaj Platina slotted in at fifth with a total of 73,354 units against 82,559 units with a YoY sales dip of 11.1 per cent. 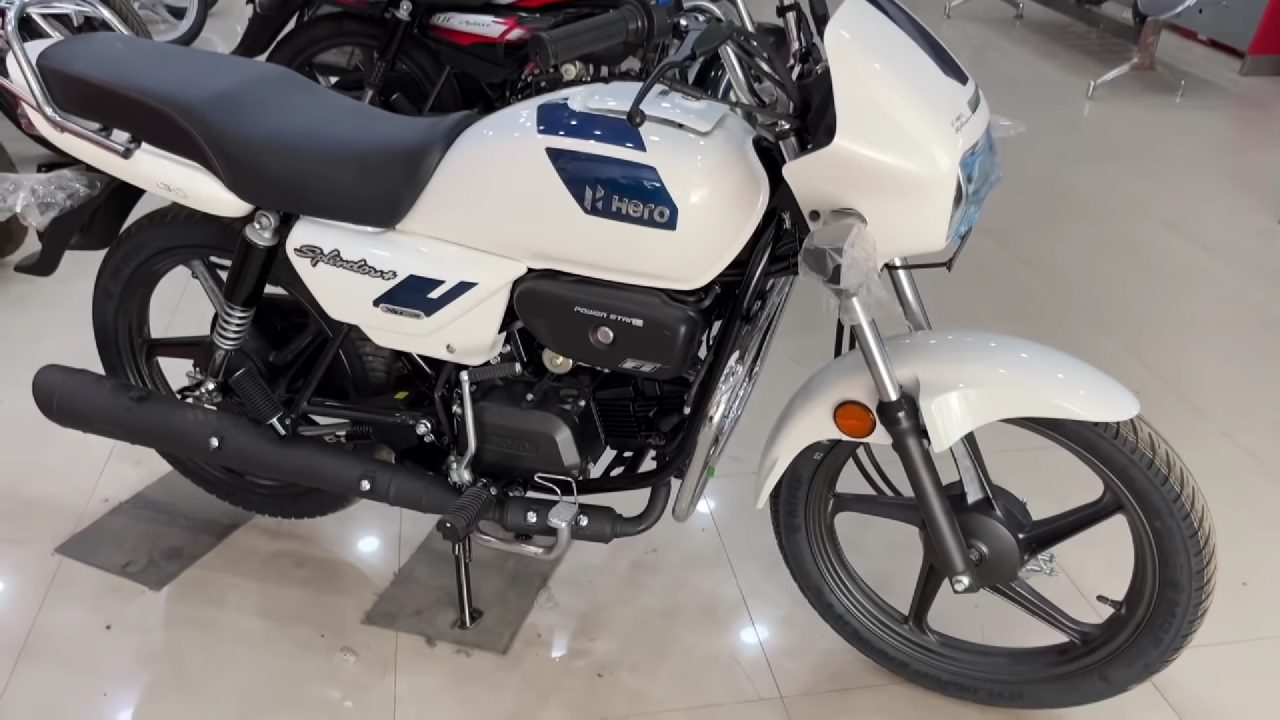 In the second half of the table, TVS Motor Company’s Apache finished in the sixth position with 42,954 units against 40,661 units in September 2021 with a YoY sales increase of 5.6 per cent. The Hero Glamour was the seventh most sold motorcycle in India last month as 38,266 units were recorded against 26,866 units during the same period last year. 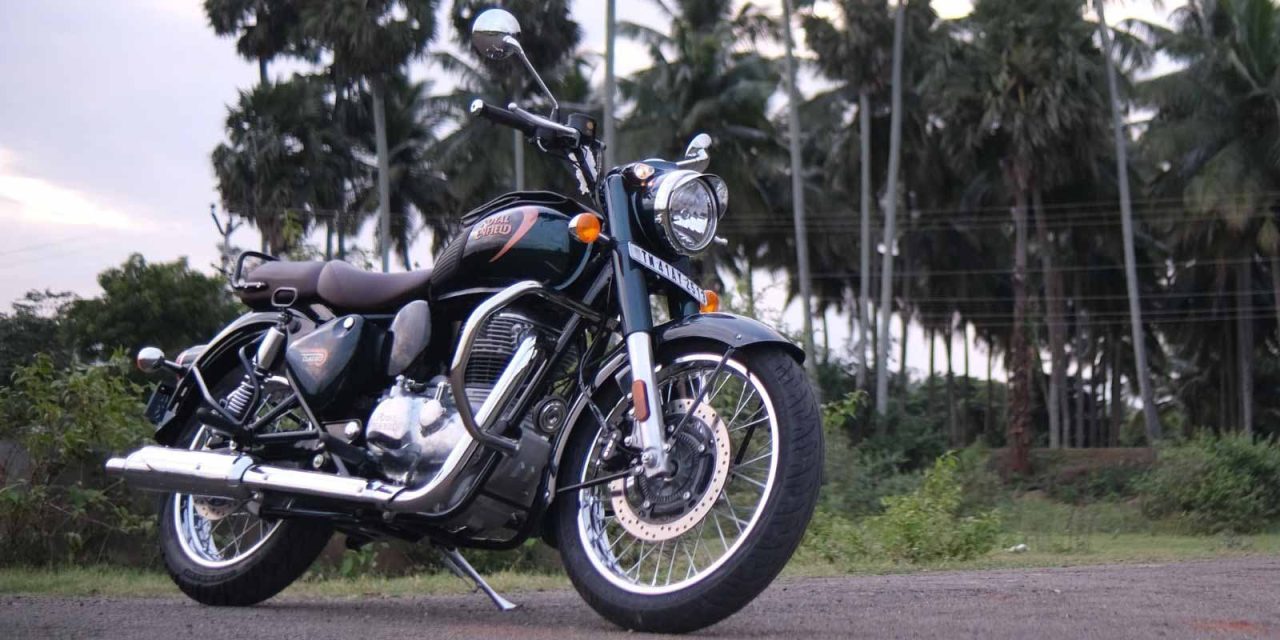 The Royal Enfield Classic 350 rounded out the top ten with 27,571 units against 13,751 units with a YoY volume surge of 100.5 per cent. The latest generation released last year has been performing well and it was the most sold RE last month.