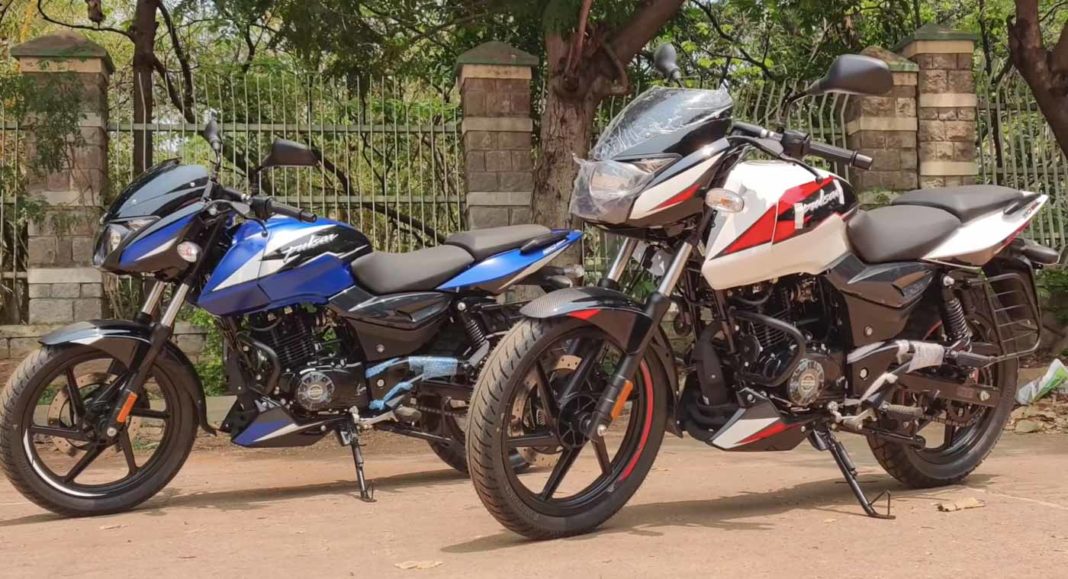 In the month of August 2021, Hero MotoCorp continued to lead the way in the motorcycle sales charts courtesy of the Splendor. The entry-level commuter motorcycle posted 2,41,703 units last month as against 2,32,301 units during the same period in 2020 with YoY volume growth of 4 per cent as it finished ahead of CB Shine and HF Deluxe.

The budget commuter led the second half of the table with 26,578 units as against 34,863 units with a 23.7 per cent decline in volumes. The Hero Glamour was the seventh most sold motorcycle in India in August 2021 as 23,747 units were registered against 54,315 units with a 56.2 per cent sales decline as it ended up ahead of Royal Enfield Classic 350.

Royal Enfield introduced the second generation Classic 350 only a few weeks ago and its impact could be seen on the sales charts for next month as it has been well received amongst customers. Based on a new twin cradle chassis as the Meteor 350, the new Classic gets a revised instrument cluster, updated visuals and new colour schemes. 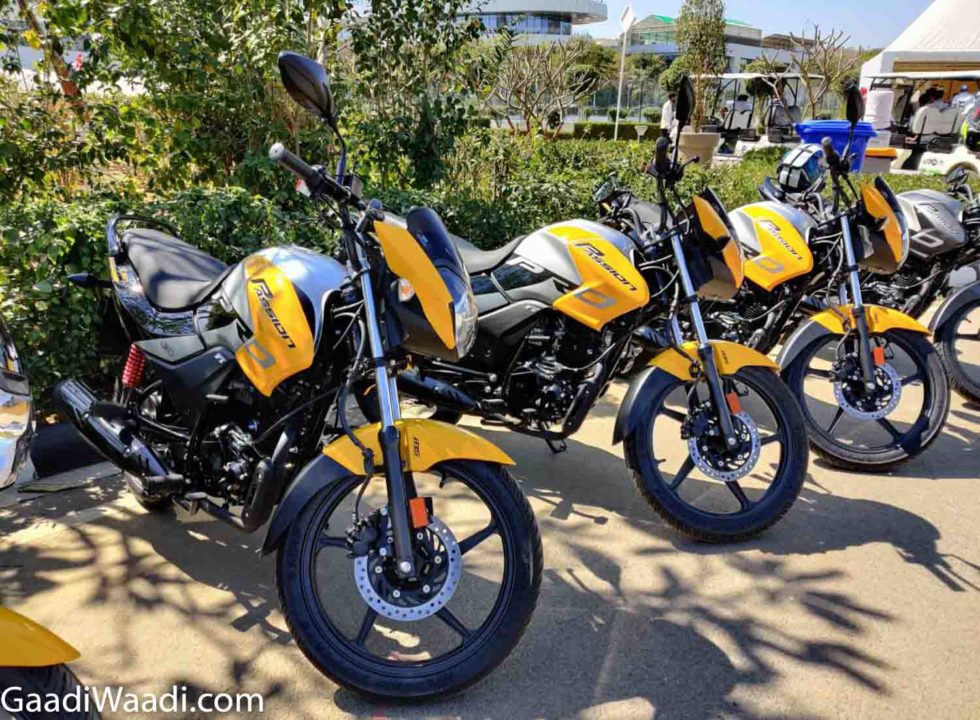 It managed to record 23,453 unit sales last month against 34,791 units in August 2020 with 32.5 per cent de-growth. TVS’ Apache finished in the ninth position ahead of Hero Passion with 16,423 units against 33,540 units with a 51 per cent YoY decline. The newly launched TVS Raider 125 could make a big impact on sales as well in the coming months.