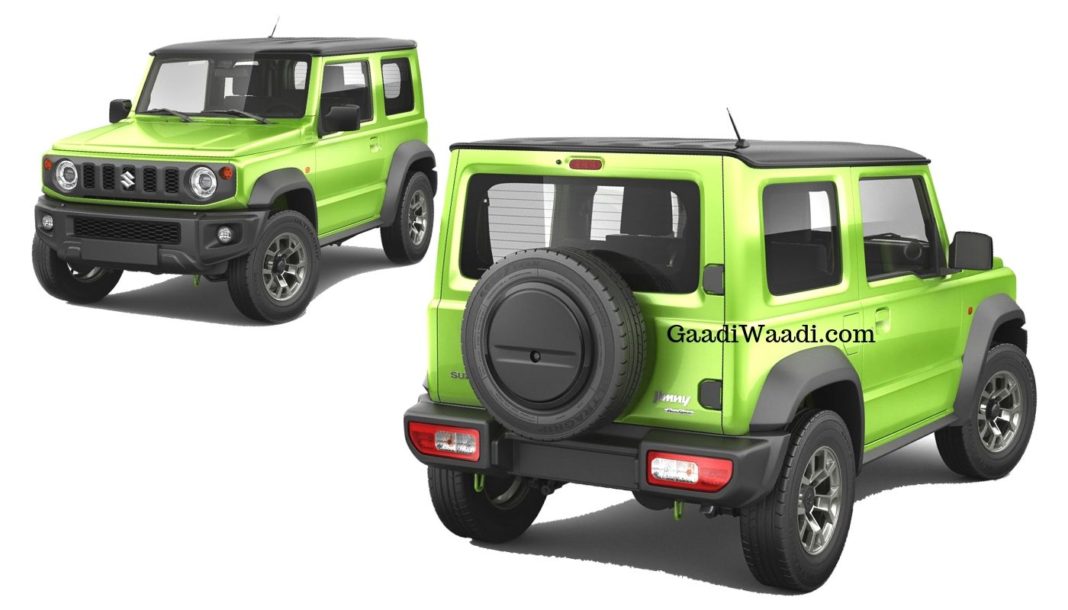 While there were reports of Maruti Suzuki bringing Jimny to India, a recent interview by Maruti’s top boss strikes down rumours

Ever since it was first introduced globally, the new fourth-gen Suzuki Jimny has been the talk of the town in India, even though Maruti Suzuki never announced to bring it to the country.

But there was a ray of hope given how successful the second-gen Jimny based Maruti Gypsy has been in the domestic market. There were reports from Japan suggesting that the Indian’s largest car manufacturer can bring the new Jimny as the second-gen Gypsy – an affordable four-wheel drive vehicle.

It seems like Maruti Suzuki is still in the dilemma to bring the new Jimny to India and a recent interview by Maruti Suzuki’s Senior Executive Director of Engineering has confirmed so. CV Raman, the former R&D head of Maruti and now the Senior Executive Director of Engineering has said that the three-door Jimny does not make sense for a country like in India. 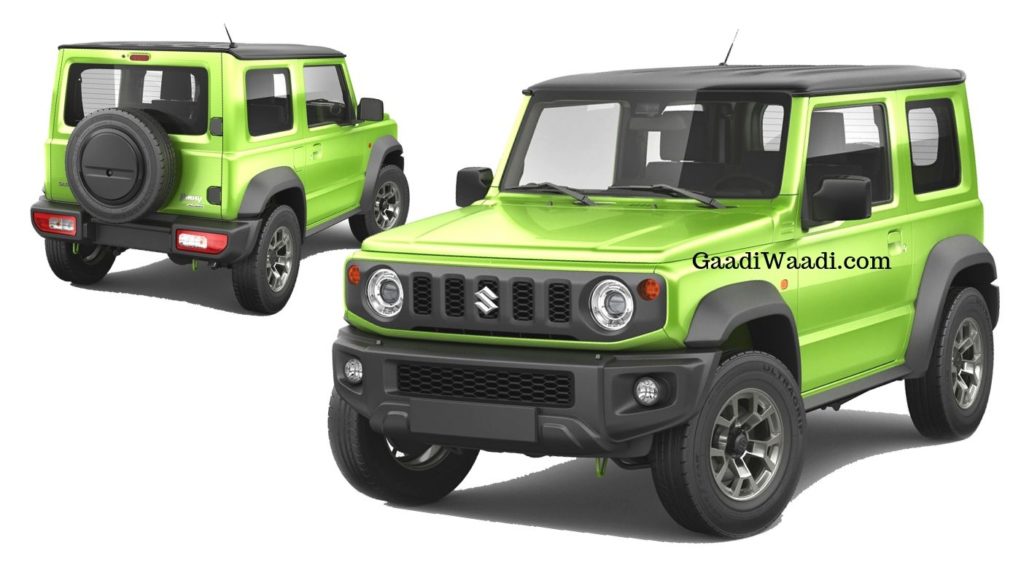 Speaking to Autocar Pro in an interview, Raman said “The three-door is a very niche segment in India. What is required for India is a five-door model.” While he hinted that a five-door product might make a sense to India, the problem is that Jimny is only available in a three-door avatar globally and Raman says that the sales volume won’t make sense to invest in a new model – “The possible volume against the required investment does not make sense for us” he added.

The new Jimny was launched in Japan last year and is known to deliver off-road performance in a budget. At the moment, the Jimny is only built in Japan from where it is exported to the rest of the world. Suzuki earlier hinted for a long-wheelbase version of the Jimny which is essentially a five-door version and it sparked the rumour of Suzuki bringing the SUV to India.

Jimny is available with two engine options including a 660-cc triple-cylinder turbo petrol engine exclusively for the Japanese market, and a larger 1.5-litre four-cylinder K-Series naturally aspirated petrol engine for the rest of the world. There is a four-speed torque converter automatic and a manual gearbox and gets a four-wheel-drive transfer case that carries both high and low ratios.