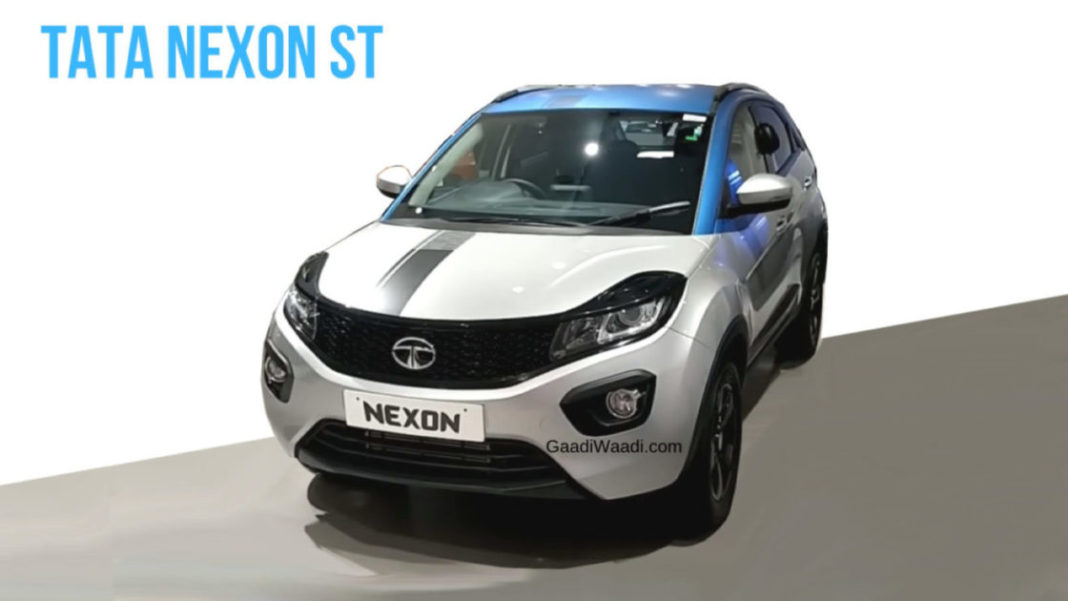 Tata Nexon looks quite unique in the segment. Here is a wrapped version of the Nexon that will turn a lot of heads on the roads

After the Supreme court of India banned any kind of modifications on the cars or bikes in India, wrapping remains the only way to change the way your vehicle looks. Here is a Tata Nexon, which has been both applauded and criticed for its looks in the market, getting a body wrap that changes the looks of the vehicle completely.

The Tata Nexon gets a sleek grille in the front with chrome accents at the bottom. The video shows that the chrome stripe has been removed to add a gloss black stripe in the bottom of the grille. The highlights around the fog lamps have been blacked out too. Other changes in the vehicle include partially wrapping the headlamps to give it a smoked effect.

The stock headlamps of the Tata Nexon look huge. With the wrap, they have become much sleeker. Even the roof has received a new metallic blue matte finish wrap that gives a very unique look to the vehicle. The same wrap can also be seen on the belt line that underlines the window line of the SUV.

It gets a unique rearview mirror mounted on the B-Pillar of the car. The mirror helps the rear passenger to get a glance at the rear of the vehicle before opening the door. In the congested Indian roads, this can be a beneficial feature and avoid any accidents.

Everything else remains stock in the vehicle including the engine. It should be noted that changing the colour of the body is illegal in India but wrapping is still legal and can be added to any car. The Tata Nexon is powered by both petrol and diesel engine options in the Indian market.