Gaadiwaadi.com
Home Car This Premier 118 NE Is One Of The Best Restomod Jobs We’ve... 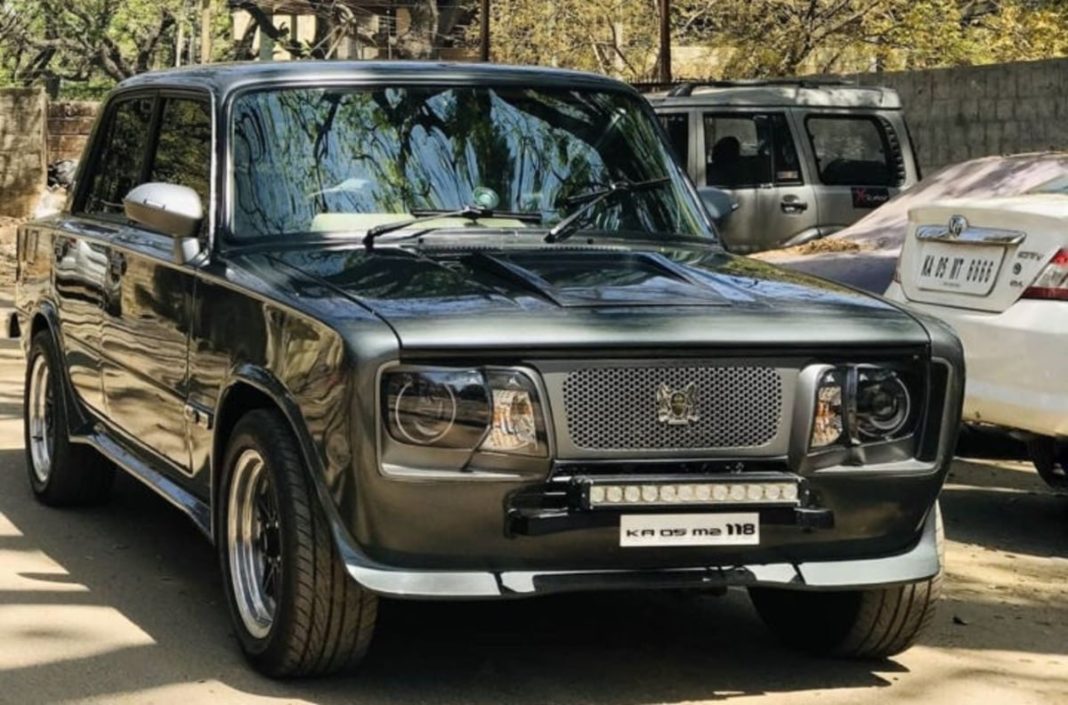 Check out this tastefully modified 1993 Premier 118 NE, with an all-black exterior and a luxurious interior

Premier Padmini and 118 NE are a few of the most iconic cars in India, built by one of the oldest car manufacturers in the country. The company is now defunct, but its legacy still remains, kept alive by car enthusiasts all over the country. Here, we have a modified example of a 1993 Premier 118 NE, owned by Mr Shakeer T.C.

There are plenty of design details to note here, like the beautiful front fascia. The grille has a honeycomb mesh pattern, and there are auxiliary LED lights mounted under it. The headlamp units are quite large, and feature projector lights with along with large halogen turn-indicators. There is a small lip spoiler as well, along with side skirts on the car’s body.

The ORVMs are also custom, sourced from an old Honda City (2002-2008 model), as are the 15-inch, multi-spoke GTR alloy wheels. The tail section is dominated by the LED taillights, with a small number plate in the middle. The rear bumper is a small, wraparound metal bar, minimalistic in design and brilliant in visual appeal. The entire exterior of the car has been given a custom black paint job. 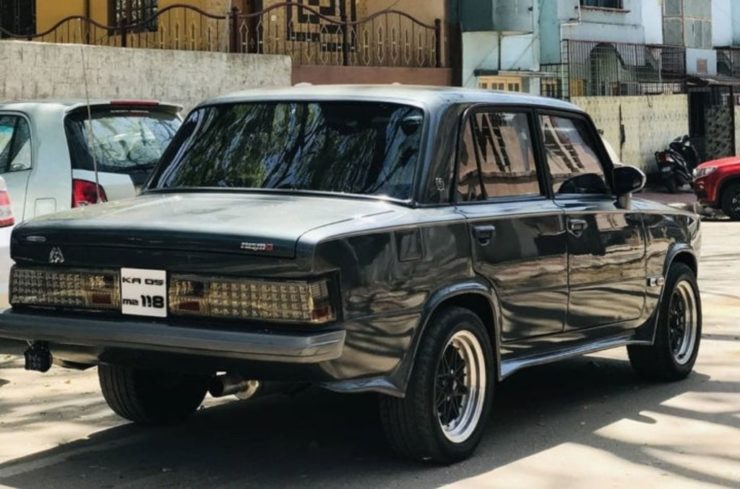 The interior of the car has also been modified, with seats sourced from BMW and a steering wheel from ‘Forever Sharp’. The dashboard has a lot of custom gauges on it, and there is a new infotainment system in the centre console. The rear passengers are given AC vents, which is quite a thoughtful addition to the cabin!

We aren’t sure about the changes done to the mechanicals of the car, except that it gets a K&N air filter and a ‘Raj Hingorani’ exhaust. As for the original Premier 118 NE, it was powered by a 1,171cc, naturally aspirated, inline-4 petrol engine, with 53 PS and 79 Nm of peak power and torque rating. This motor came mated to a 4-speed manual transmission. 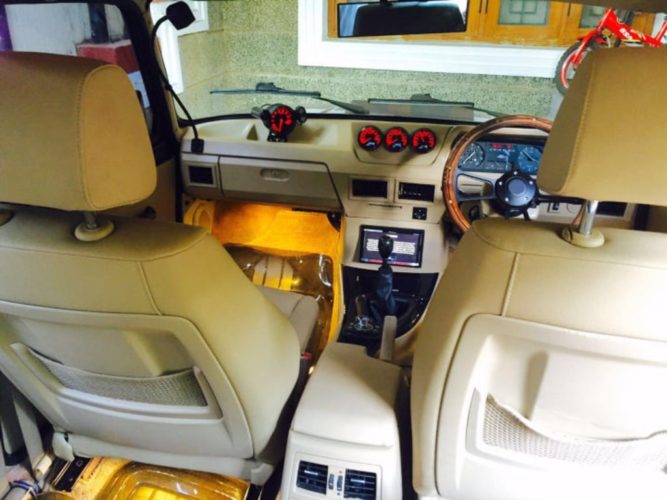