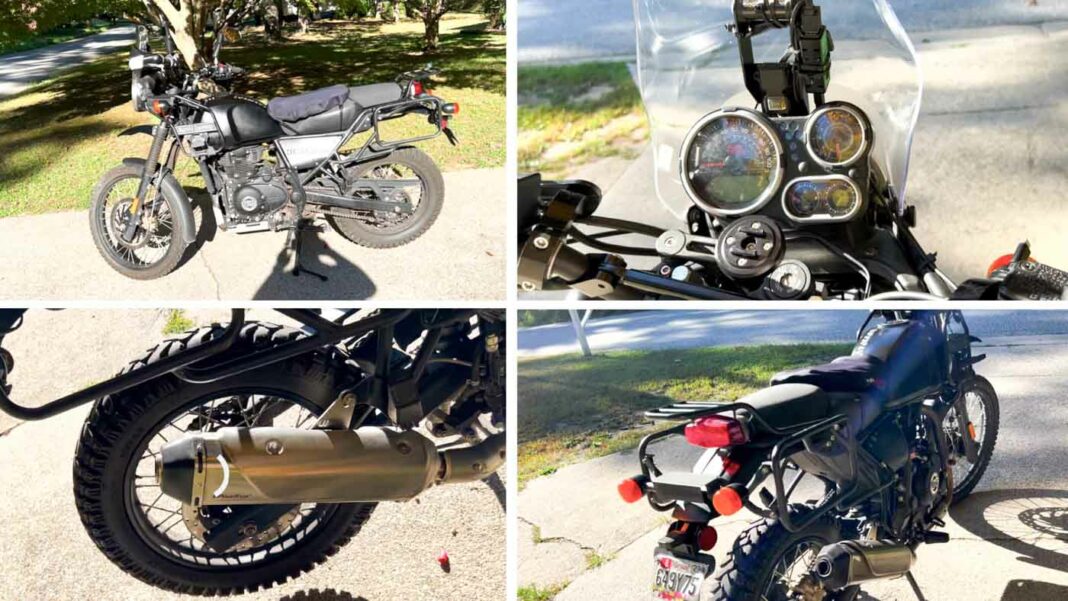 The Royal Enfield Himalayan is known as a powerful and capable adventure bike in the market. While it already is a fast and dynamically sorted bike, the buyers are usually seen modifying it for even better performance. This new modified Royal Enfield Himalayan boasts an upgraded powertrain and a long list of other modifications that make it better than before.

For starters, this custom Royal Enfield Himalayan boasts a modified 462 cc petrol engine that churns out a maximum power output of 34 horsepower. This new engine boasts a number of changes in addition to a new Stage 1 camshaft, a new and stronger chain, and a new front sprocket for better performance and reliability.

This bike also gets a new ECU with a dedicated engine management system along with a Powertronics fueling system. A new open-air K&N intake setup for stronger performance and improved combustion. To complement this setup, the bike gets a high-flow exhaust setup that not only sounds great but also helps in improving the top end of the bike.

Other modifications include a new engine guard and a new custom frame to protect the bodywork in case of a crash. It also boasts other subtle updates to improve the overall practicality and usability of the bike. A new clutch setup with two heavy-duty plates and more robust springs too have been installed in this new bike.

In India, the bike is offered with a 411 cc petrol engine that churns out a peak power and torque output of 24.3 bhp and 32 Nm respectively. This engine comes mated to a 5-speed constant mesh manual gearbox with a wet sump lubrication setup. The suspension setup consists of telescopic front forks and a mono-shock rear suspension setup. 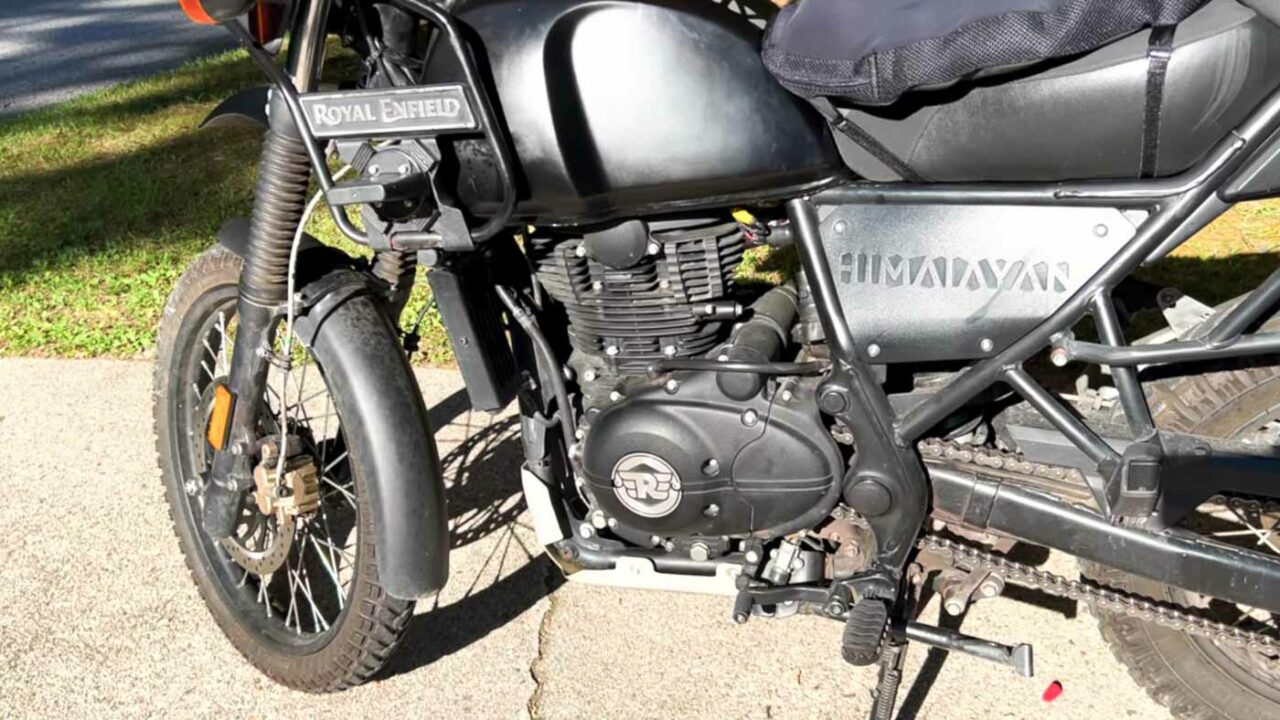 The bike is underpinned by a half-duplex split cradle frame and has a dual disc brake setup. A more powerful next-gen iteration of the bike is soon expected to make its debut in the country.