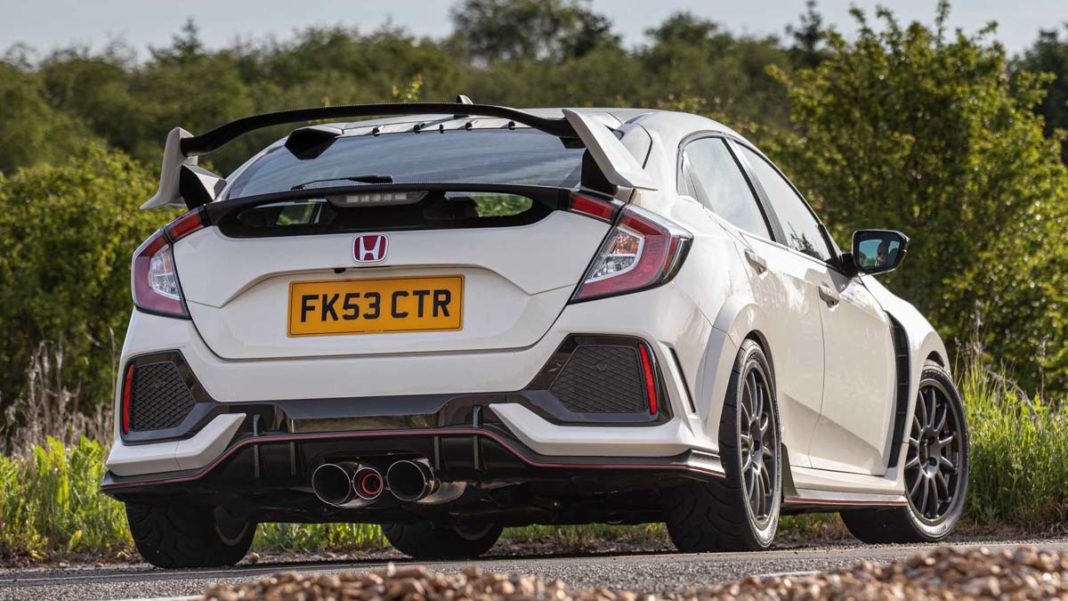 At the 2019 SMMT Test Day held at Millbrook Proving Ground in Bedfordshire in the United Kingdom, Team Dynamics Motorsport and Ralph Hosier Engineering have revealed two new versions of the Honda Civic Type R. The Civic nameplate is popular in several countries across the globe mainly because of the sporty Type R variant of the hatchback.

To further elevate the potential of the Civic Type R, Team Dynamics Motorsport, a championship winning team has created a road-legal rally version of the model with bespoke modifications. Some of the important changes have helped in gaining more performance and greater handling off the tarmac.

These include a new Engine Control Unit, induction system, intercooler, sports cat and exhaust system resulting in improving the performance by 25 per cent as the power output has been pumped up to 400 brake horses and 500 Nm of peak torque. To hone the modified Civic Type R, Eibach Pro performance springs, adjustable anti-roll bars, Goodridge stainless performance braided brake hoses and rear camber arms are used. 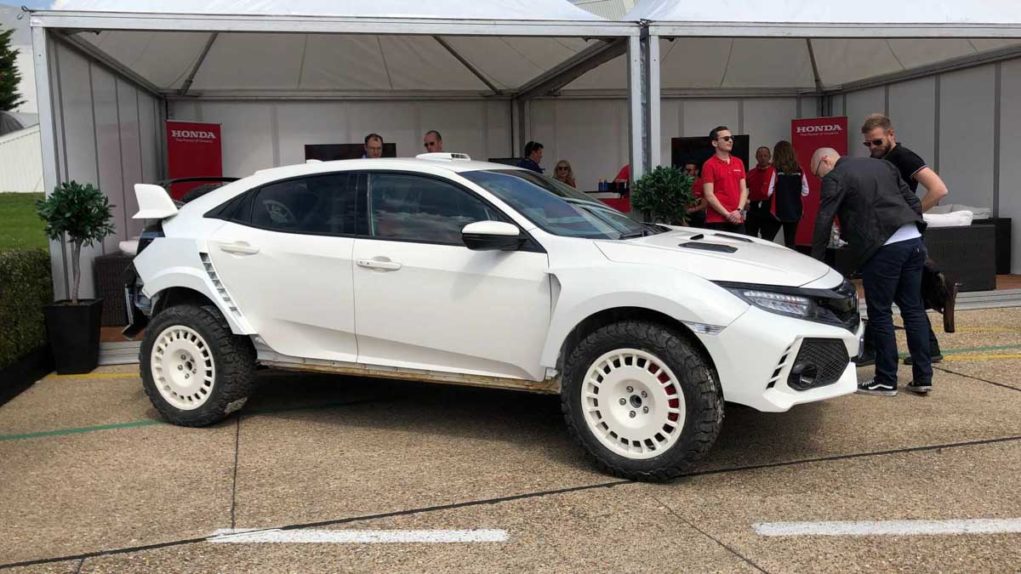 Dunlop DZ03G track day tyres wrapped around Team Dynamics’ 19” Pro-Race lightweight competition-based wheels play a major role in giving confidence to the driver. It has been said that upping the standards of the Civic Type R was not a difficult task due to its inherent handling nature.

Another big unveil at the show belongs to Ralph Hosier Engineering as the Civic Type R has been raised by over four inches due to the presence of huge mud-plugging tyres. Taking Influence from Rally Raid, Overland and Safari models, the Civic Type OveRland has the anti-torque-steer Dual-Axis strut arrangement retained. 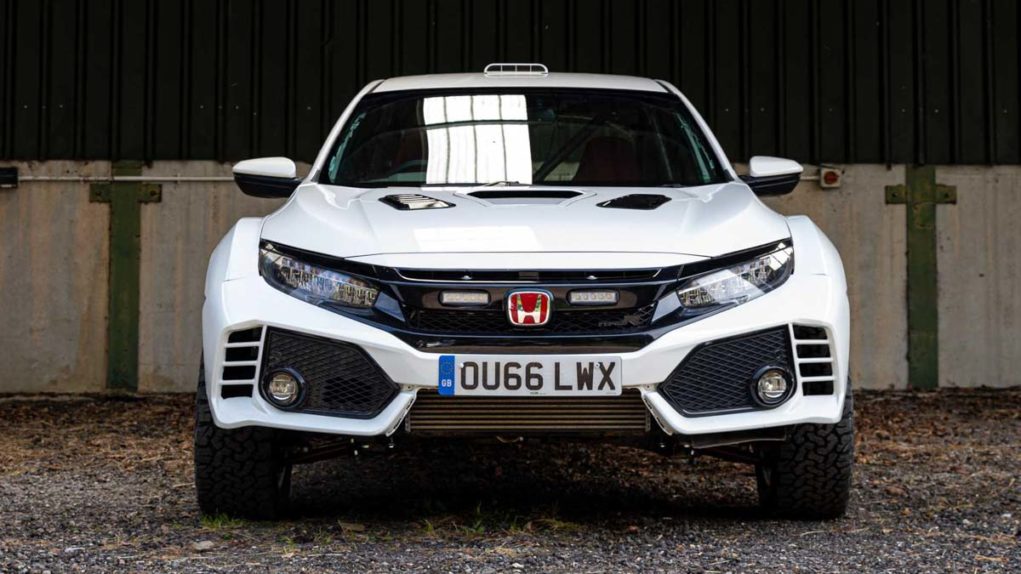 The rear end has a bespoke trailing arm mounting and modified transverse links though while a set of 255/55/18 BF Goodrich tyres wrapped around lightweight wheels are employed. The custom Type R is finished in an iconic Championship White concept that accentuates the silhouette of the hatchback.