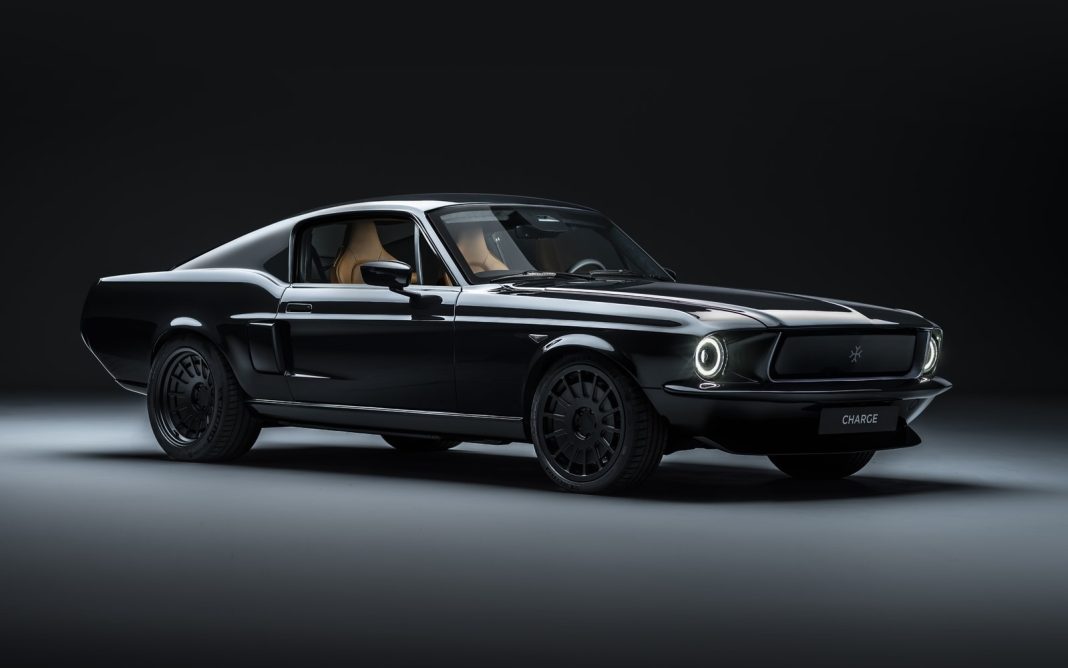 Ford Mustang is one of the most iconic nameplates in the automobile world, and its vintage versions command special respect among enthusiasts. UK-based Charge Cars had an interesting idea – why not combine an iconic old-school car body with a futuristic electric powertrain? Before you shout ‘heresy’ at your screen, know that the result is actually quite sweet.

Yes, this is a 1967 Ford Mustang Fastback body shell, but it is not an actual vintage model. This is an officially licensed replica body of the ‘67 Mustang, made from light-weight composite materials, and thus it’s actually an all-new vehicle! The classic design has been maintained, but with a modern twist; all the lights are LEDs, and the large blacked-out wheels go well with the piano black body paint.

The interior of the EV exudes luxury, with leather seats, leather trims all around the cabin, a large touchscreen infotainment system, a digital instrument console, etc. The steering wheel has been crafted to resemble the one on the original ‘67 Mustang – a three-spoke wheel with a thin rim – but it gets integrated controls for audio, etc. The drive selector consists of four buttons on the centre console, which is a cool touch. 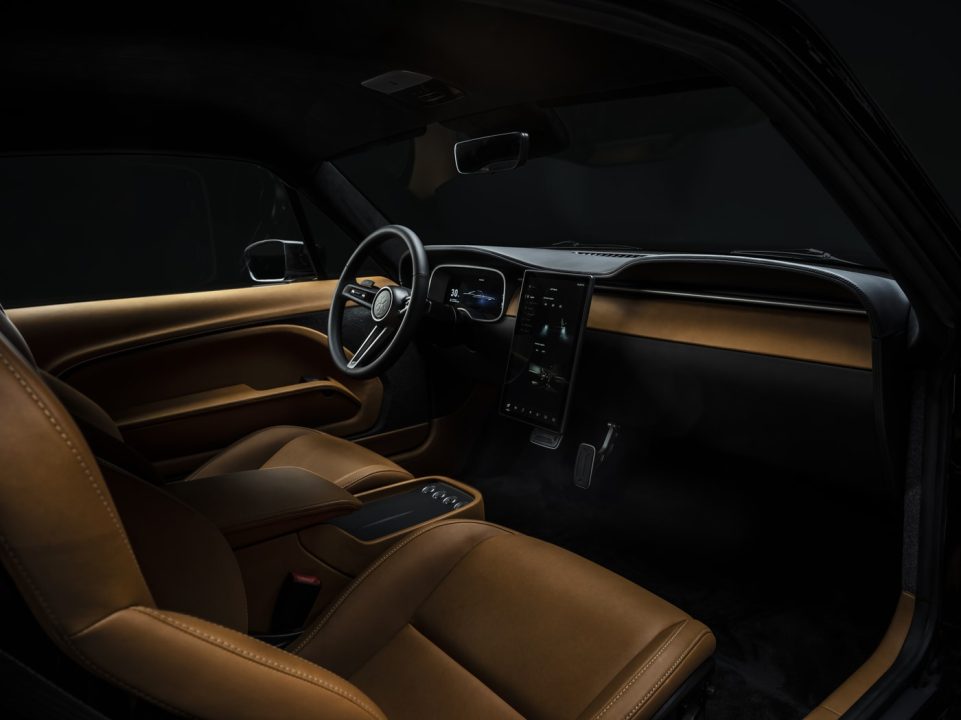 Charge Cars’ electric Mustang draws power from a 64 kWh battery pack, which comes paired with two electric motors. There’s one motor on each axle, making this an AWD car. The peak power output is rated at 400 kW (543 PS), while the peak torque is rated at 1,500 Nm.

The EV can go to 60 mph (96 kmph) from a standstill in a claimed time of just 3.9 seconds, which is extremely quick. The manufacturer has claimed a driving range of around 200 miles (322 km), and the battery supports 50 kW fast charging. The EV can be charged from 20 to 80 per cent in just an hour. 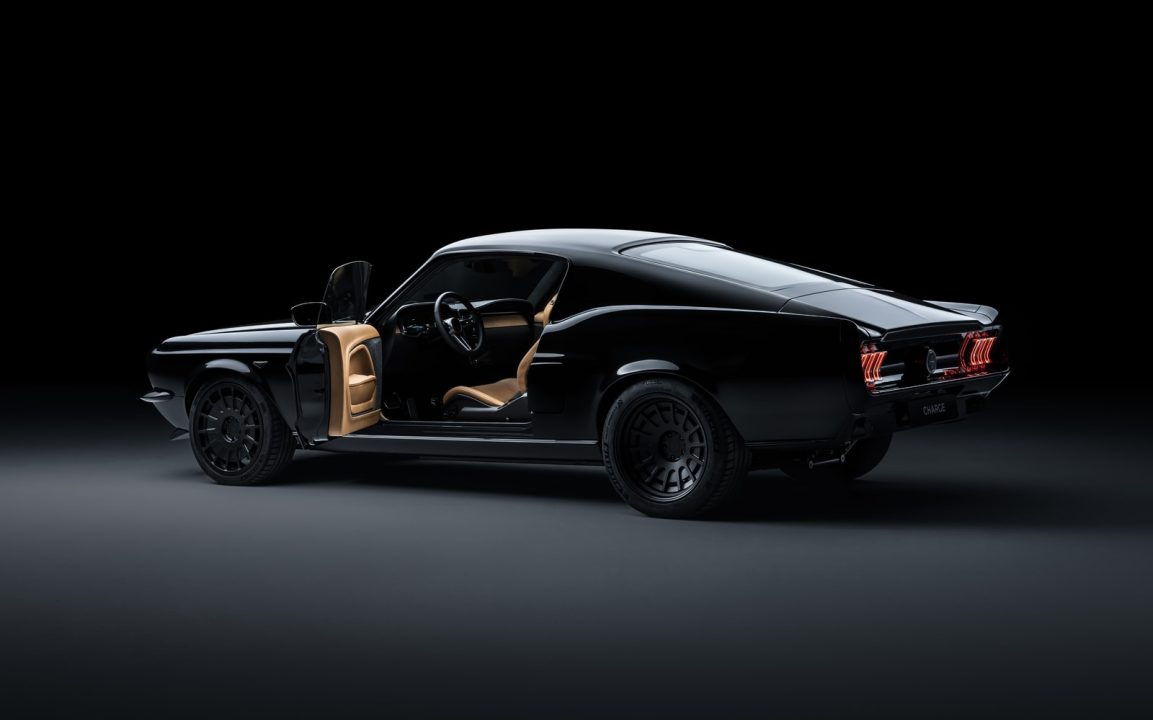 Charge Cars has priced its 1967 Ford Mustang Fastback-based EV at 350,000 British pounds (around Rs. 3.5 crore), with accessories and customisation options costing extra. Only a total of 499 units will be produced, which makes this quite an exclusive car!