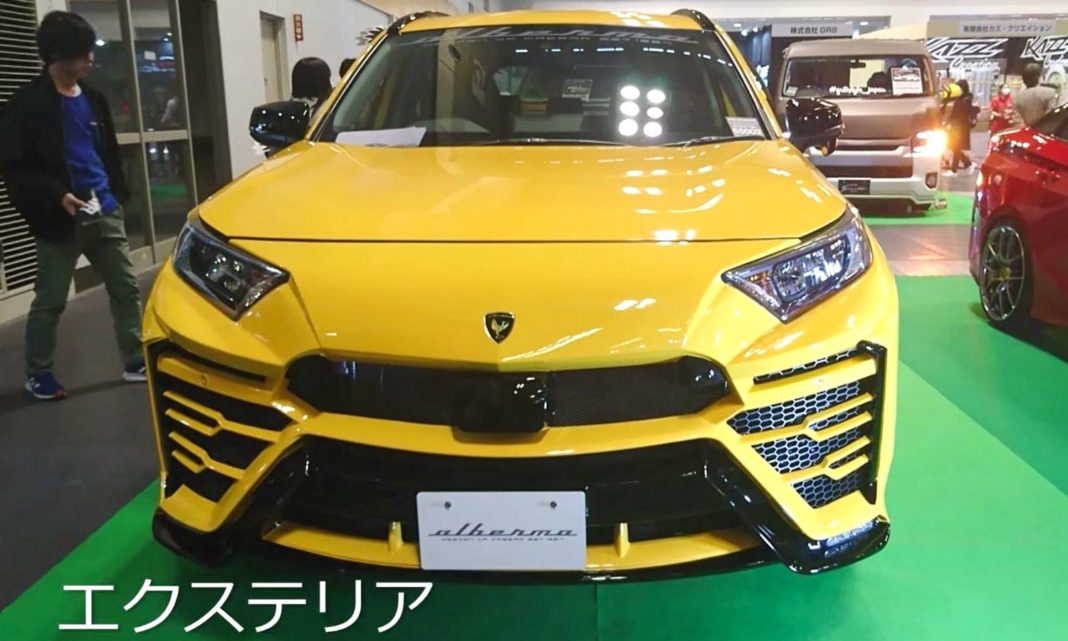 While the latest generation of the Toyota RAV4 has been a great success story, the owner of this SUV has made his car even more special by giving it a Lamborghini Urus-like face

The Lamborghini Urus has been immensely popular in the exotic car circle, with its coupe-crossover looks and a very powerful engine drawing many supercar buyers into the SUV circle. The great popularity of the SUV has also made it very aspirational and hence, there are many who have tried to copy the looks of this vehicle on lesser cars that cost just a fragment. One example of this is the Toyota RAV4 that we have with us here today.

This Lamborghini Urus-inspired modified Toyota RAV4 is the work of a Japan-based customization company called Albermo, which is based out of Yamaguchi. The company has released a body kit named XR51, which comprises a host of custom panels that make it look like the exotic Italian SUV.

Mostly, the XR51 body kit from Albermo includes body panels for the front facet of the Toyota RAV4. Hence, it comes with an all-new front bumper that is very similar to the one on the exotic SUV.

What’s even better is that the aftermarket bumper has been designed in a way that it easily blends with new front bumper. The SUV also retains the parking sensors and others sensors for the safety features of the Toyota SUV.

The new bumper also comes with Albermo badge. The SUV also gets a roof-mounted spoiler, revised lower apron and a set of side body. This RAV4 can be also equipped with an optional rear roof spoiler and a revised low apron. 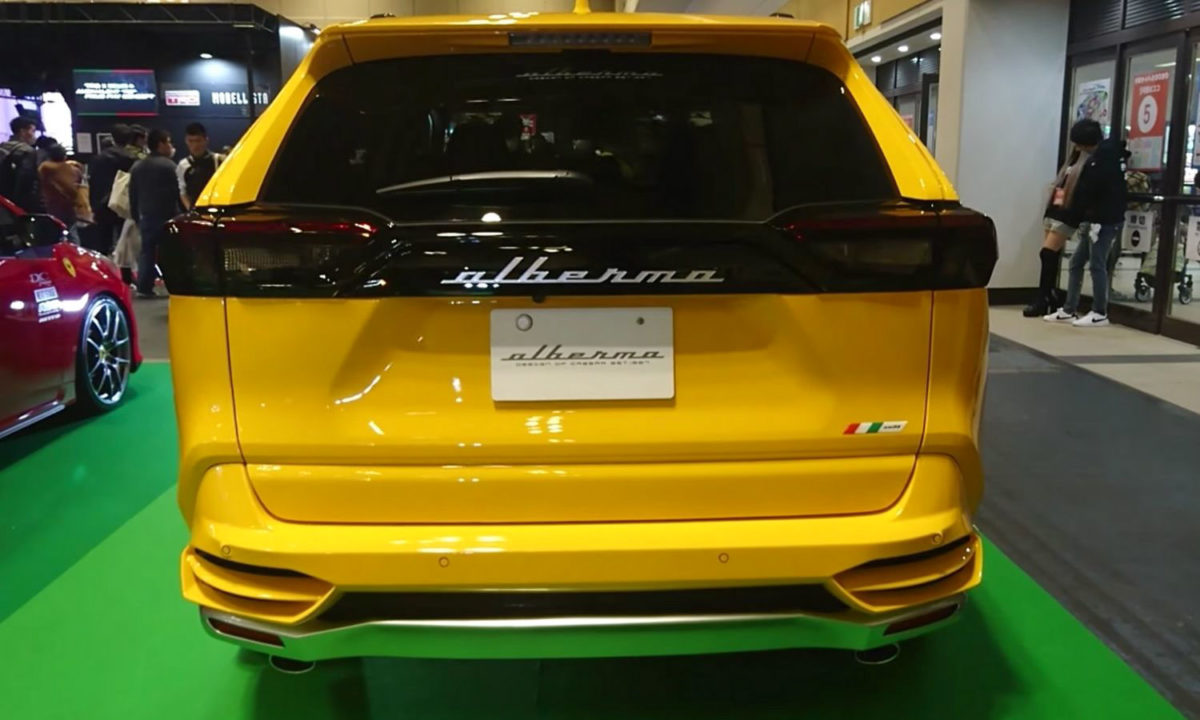 The cost of this customization is JPY 1,38,000 (INR 97,325), while the optional elements such as the daytime running LEDs and honeycomb mesh inserts bump up the price by another JPY 8,000 (INR 5,650). Like we said, this Toyota RAV4 closely mimics the front fascia of the Lamborghini Urus and hence, it’s actually one of the most attractive custom kits we’ve seen for this small SUV.