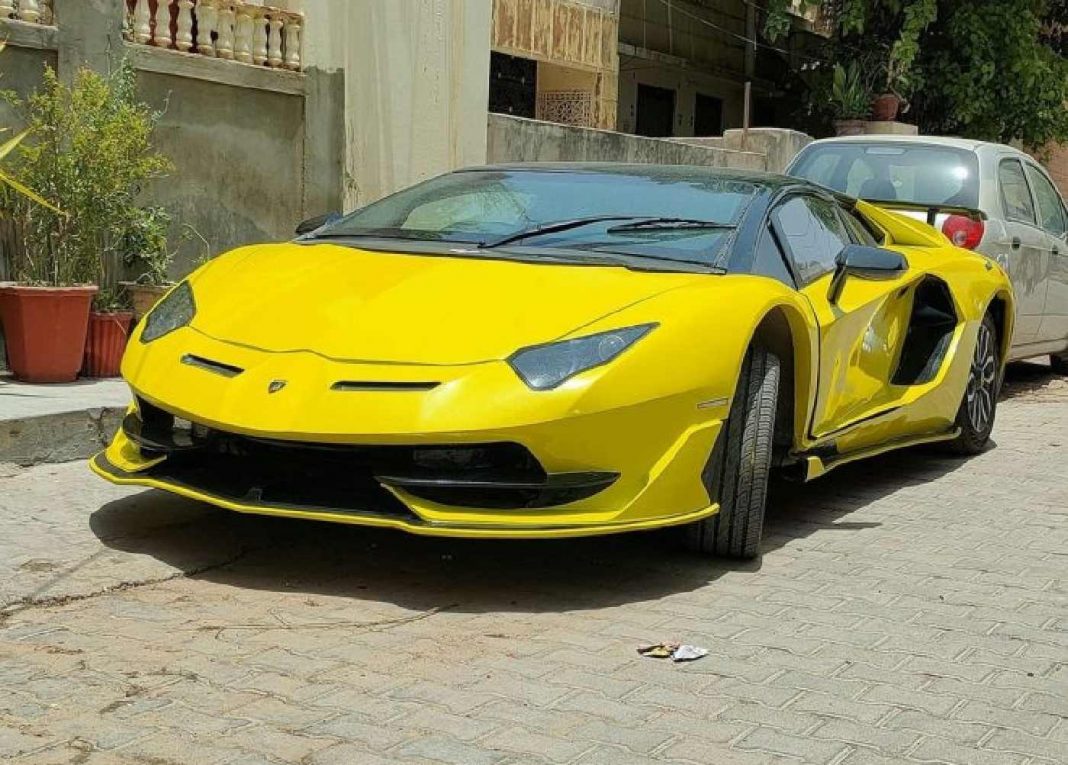 Here’s a customized 8th-gen Honda Civic that hardly looks like one, since it dons the attire of the Lamborghini Aventador SVJ

Every petrolhead wants to own a supercar at some point in his life. But not everyone is lucky enough to take possession of these gorgeous machines. Hence, car fanatics are often seen preparing a replica model of their favourite set of wheels. This time around, we came across a Lamborghini Aventador SVJ replica based on the 8th-gen Honda Civic.

We stumbled upon this example via the Instagram account of dreamcustomsindia. The Lamborghini Aventador SVJ replica in the pictures is one of their recent projects and is a clean one. The overall modification job seems to be performed by experienced hands. Talking of the modifications, the tuner has completely revamped the looks of the donor car.

It is really tough to find out what underpins this Lamborghini Aventador SVJ. In terms of changes, this Honda Civic now gets a lowered stance with increased width. However, it looks under-tyred. The addition of spacers in the wheel hubs could’ve improved the overall hunkered-down stance of this Aventador SVJ replica. 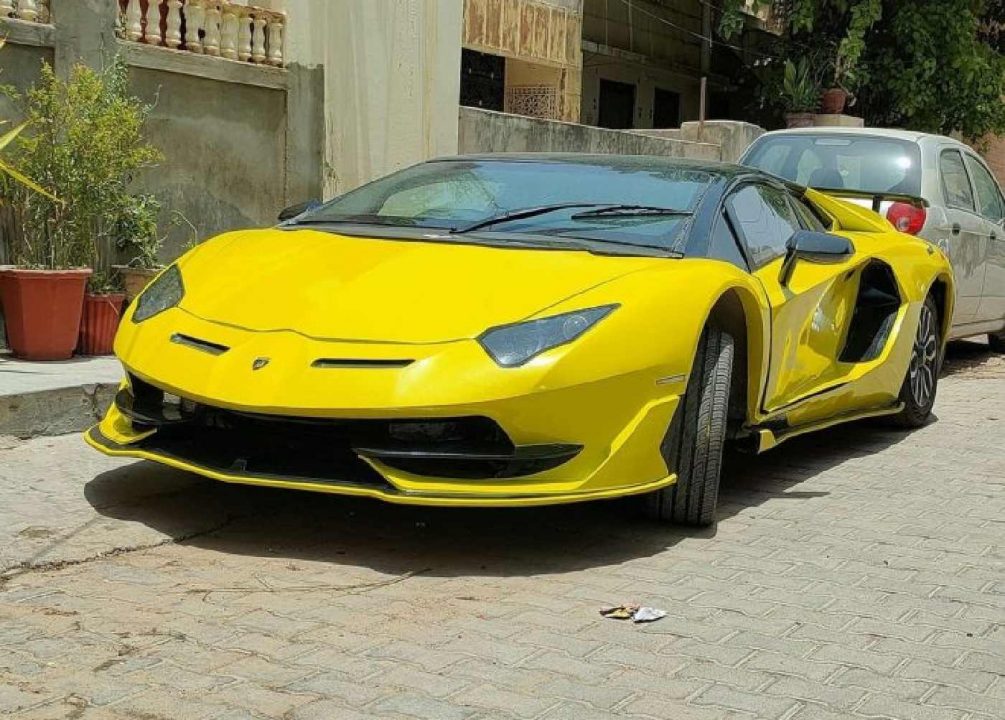 While the design looks splendid from the outside, this modified Honda Civic also features scissor doors. All the panels on this modified example are custom made but do not look disproportionate from any angle. On the inside, it gets a custom steering wheel, along with a Tesla-like vertically laid-out touchscreen infotainment unit.

Sadly, the mechanicals remain the same. Propelling this replica is the same 130 Hp 1.8L NA petrol unit, which was seen on the 8th-gen Civic. Talking of the Lamborghini Aventador SVJ, it gets a mid-mounted 6.5L V12 petrol engine, generating 770 Bhp and 720 Nm. Sending the power to all four wheels of the supercar is a 7-speed ISR gearbox. 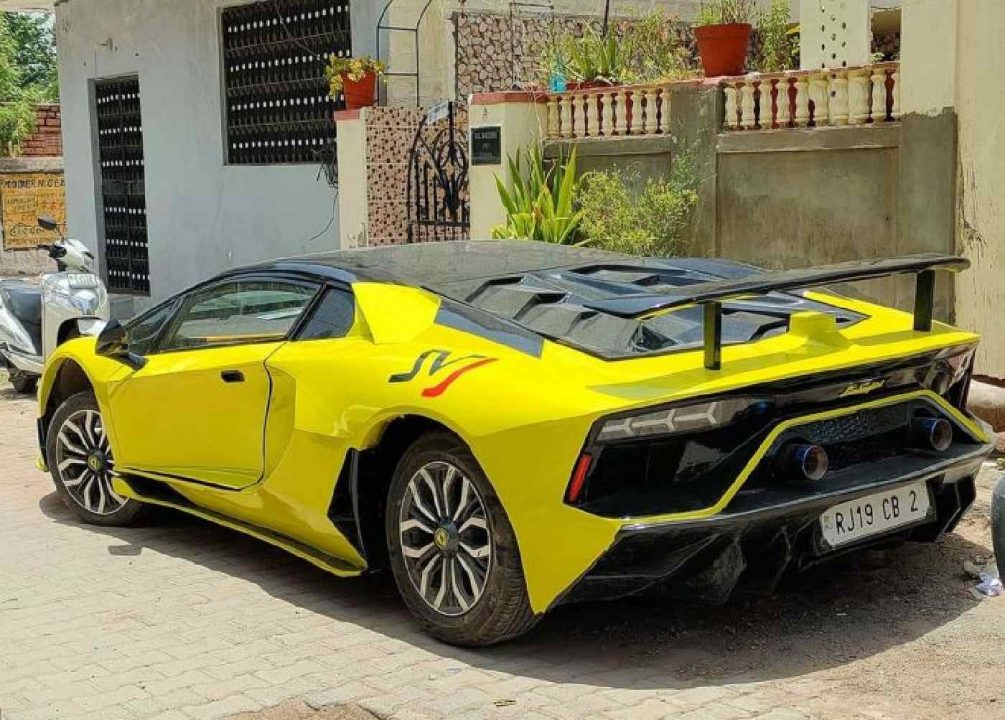 The SVJ in the name stands for Superveloce Jota, and it signifies performance in short. The SVJ trim is more powerful than the regular Aventador, and it also gets a slew of aerodynamics upgrades on top of it. In simple words, it is a road-legal track car. To buy one in India, one would have to spend over Rs. 9.5 Crore, including taxes. Hence, patrons are often seen building a custom replica of such cars.