Gaadiwaadi.com
Home Cars News This Is What The 2020 Hyundai i20’s Rear Could Look Like –... 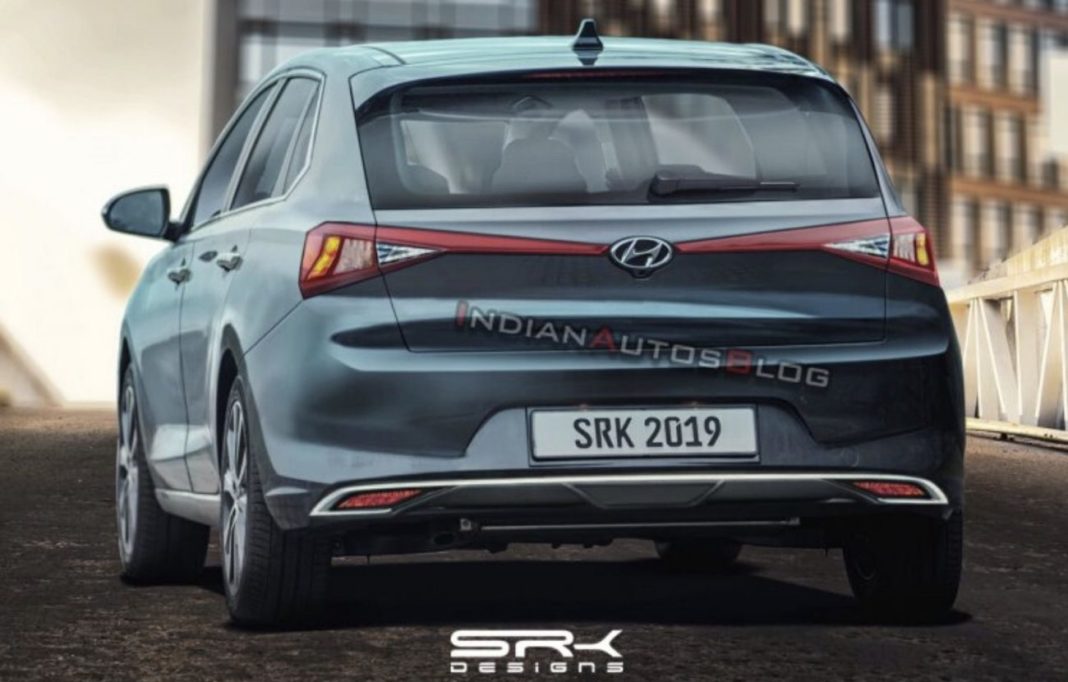 Hyundai i20 is set to get a major overhaul in terms of design next year, and this rendering tells a lot about what the rear-end of the car could look like

Since the Hyundai i20 is set to get a new-gen model next year, expect the car to feature a revamped design. Folks at IndianAutosBlog (IAB) have already rendered what the rear-end design of the next-gen of the premium hatch could look like. The new design will likely bring it in line with Hyundai’s ‘Sensuous Sportiness’ design statement.

The rendered car gets a curvier rear-end as compared to the current-gen model, however, the biggest change can be seen in its taillights. Just like the upcoming facelifted Verna which is already on sale in China, the car gets a connected tail lamp design, with LED strips extending from both ends and meeting at the centre, where the Hyundai logo rests.

The car gets a redesigned bumper with a plastic insert that houses the rear reflectors on both the ends. It also gets a chrome bar on top of the plastic cladding which makes the rear-end look more premium. A shark fin antenna can also be seen on the roof. 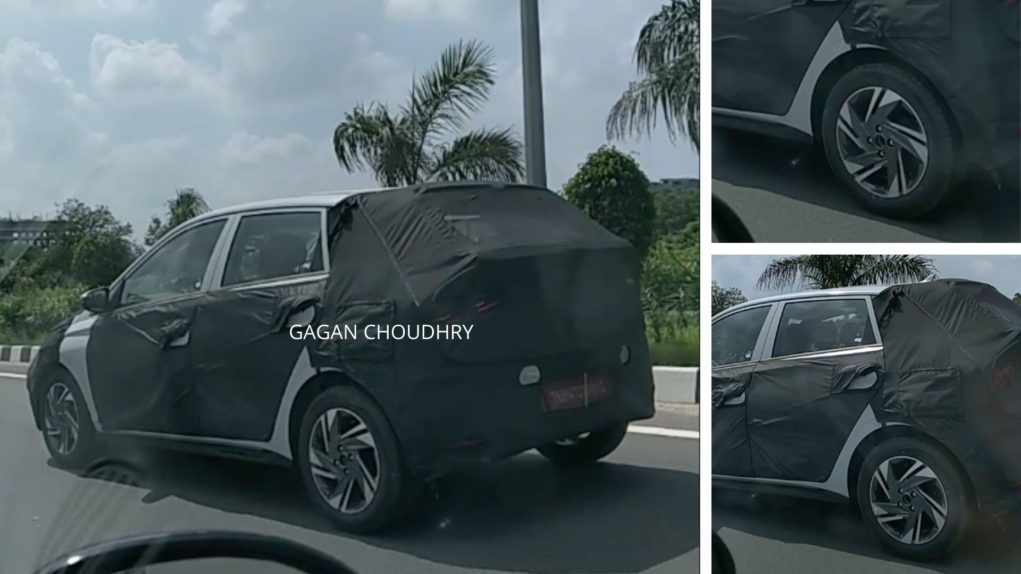 Inside the cabin, expect the 2020 Hyundai i20 to feature a host of new features, including a digital MID, BlueLink connectivity, apart from a larger touchscreen infotainment unit. We will likely get the first glimpse of the next-gen i20 at the 2020 Auto Expo, set to be held in February next year.

Under the hood, the upcoming new-gen i20 is expected to continue to be offered with its 1.2-litre four-cylinder petrol engine that produces 82 hp of power and 115 Nm torque, albeit in a BS6-compliant state. The said engine will likely be offered with either a 5-speed manual transmission or a CVT. 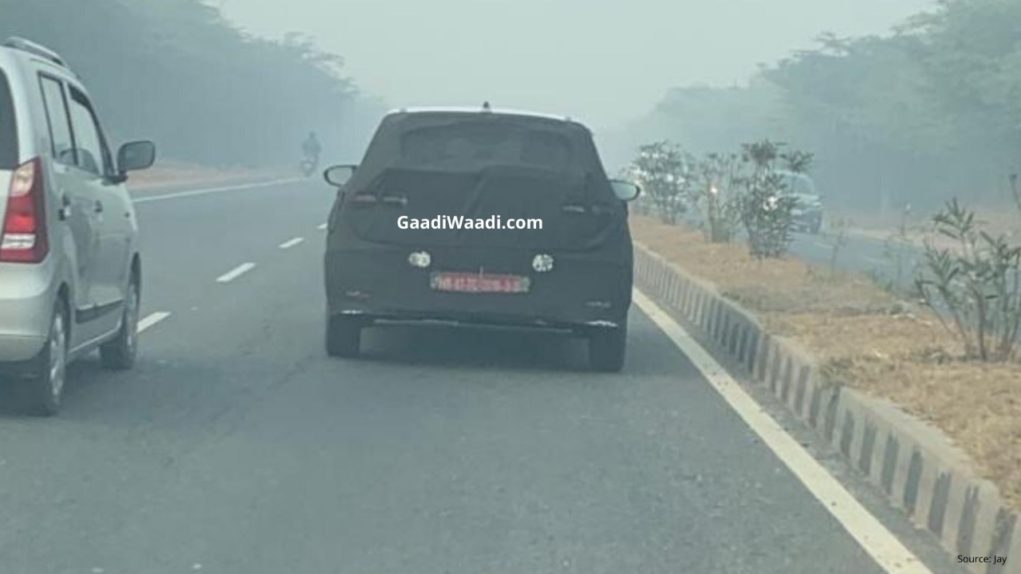 The 1.4-litre diesel engine currently on offer will be replaced by a detuned version of Kia Seltos’s BS6-compliant 1.5-litre diesel unit that makes 113 hp of power and 250 Nm torque and will come mated to a 6-speed manual transmission.

Hyundai could also introduce Venue’s 1.0-litre three-cylinder turbo-petrol engine with the upcoming i20. This unit can be had with a 7-speed DCT on the Venue and could be introduced with the next-gen i20 at a later date. The next-gen Hyundai i20 will be launched in India around mid-2020 and will take on the likes of the recently revealed Tata Altroz, Maruti Suzuki Baleno, Honda Jazz etc.