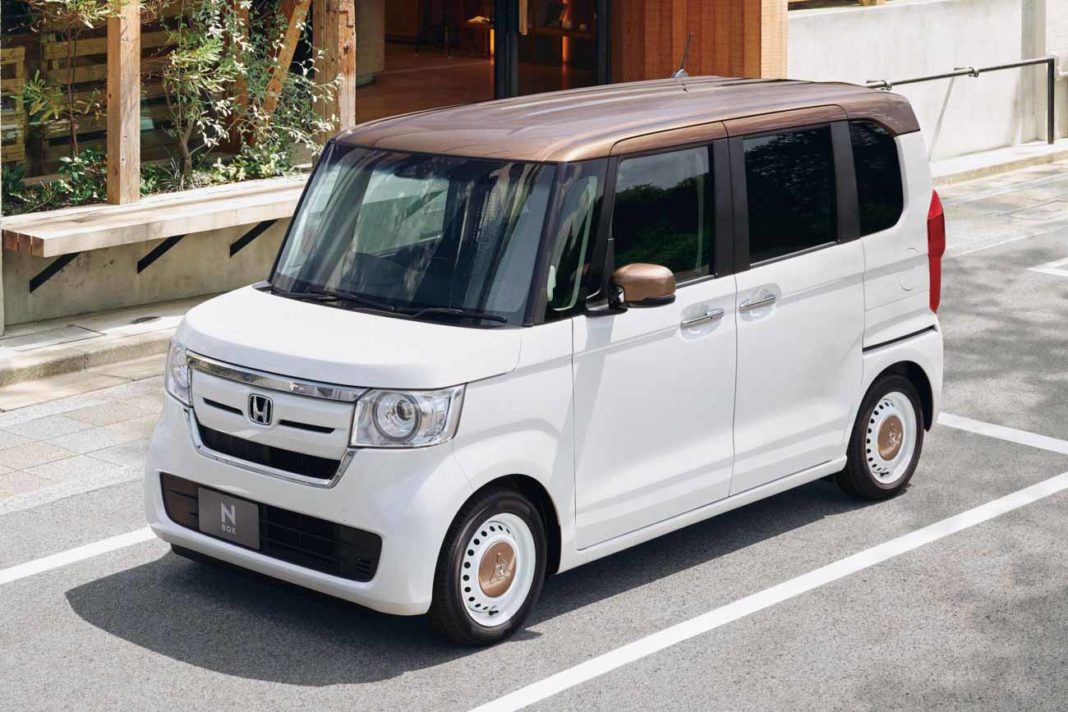 The Japanese and Chinese marketplaces are renowned for exclusive vehicles pertaining to the unique tastes of the respective countries. The JDM-spec models hold a special place in the hearts of the enthusiasts and collectors due to their functional use and performance or perhaps the lack of it sometimes. The Land Of The Rising Sun has the kei car segment that almost all of its homegrown manufacturers compete in.

The kei cars have seen decrease in popularity by a notable extent and a microcar from Honda has taken over the proceedings as Japan’s most sold model annually. If you are unfamiliar, the kei cars should not exceed engine displacement of 660 cc with maximum power output of 63 horsepower and the overall length of the vehicles coming under this category should not be longer than 3.4 metres and wider than 1.4 metres.

Only a few would have heard about the N-Box from Honda and its boxy appeal would not go hand-in-hand with any typical budget oriented customer, unless space and functionality are the preferences. However, the Japanese seem to like the idea of the N-Box and about 2,53,500 units were sold last year. 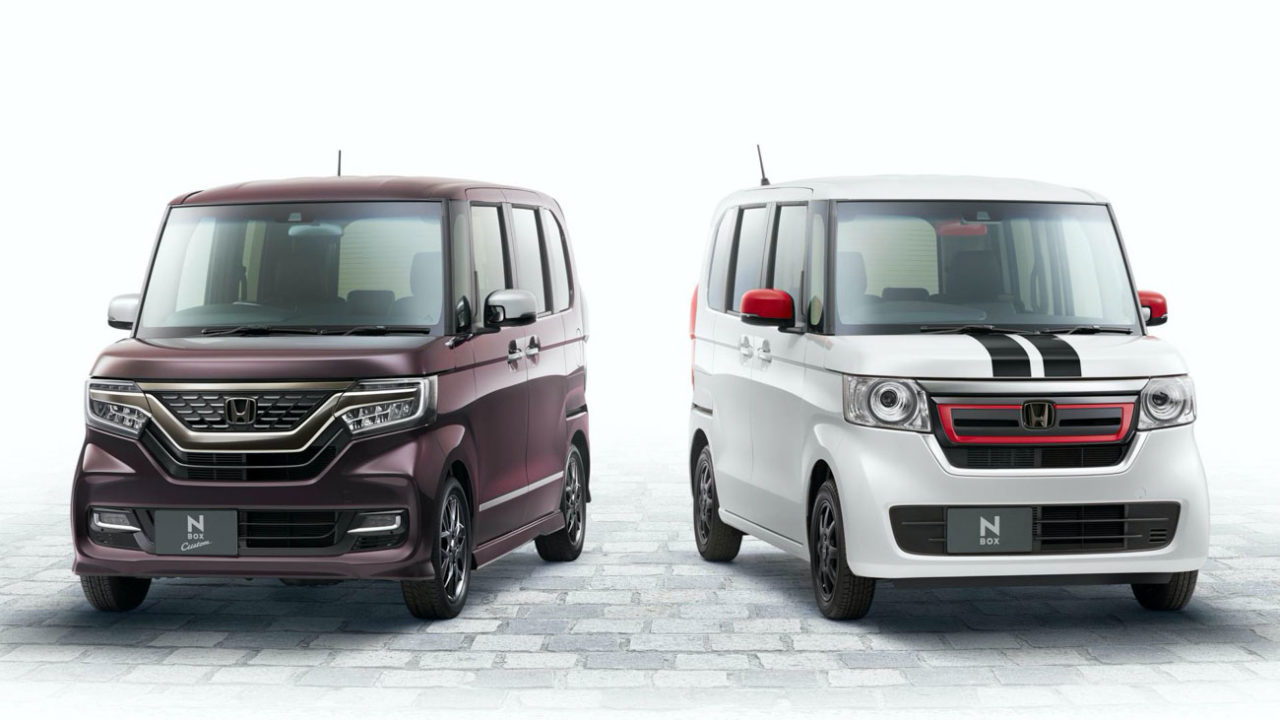 The N-Box has been the talk of the town for three consecutive years as it headed the overall sales charts with ease. It is made available in Japan since 2011 and gained a few updates along the way. About six years later, the N-Box received a brand new generation.

The second-gen N-Box has accelerated its bonding with the Japanese crowd and when 2019 was taken into account, about 17 lakh units were retailed domestically over the last eight years. The prospective buyers are spoilt for choices as the N-Box is offered in three different variants – the standard N-Box, N-Box Slash and the range-topping N-Box Custom. 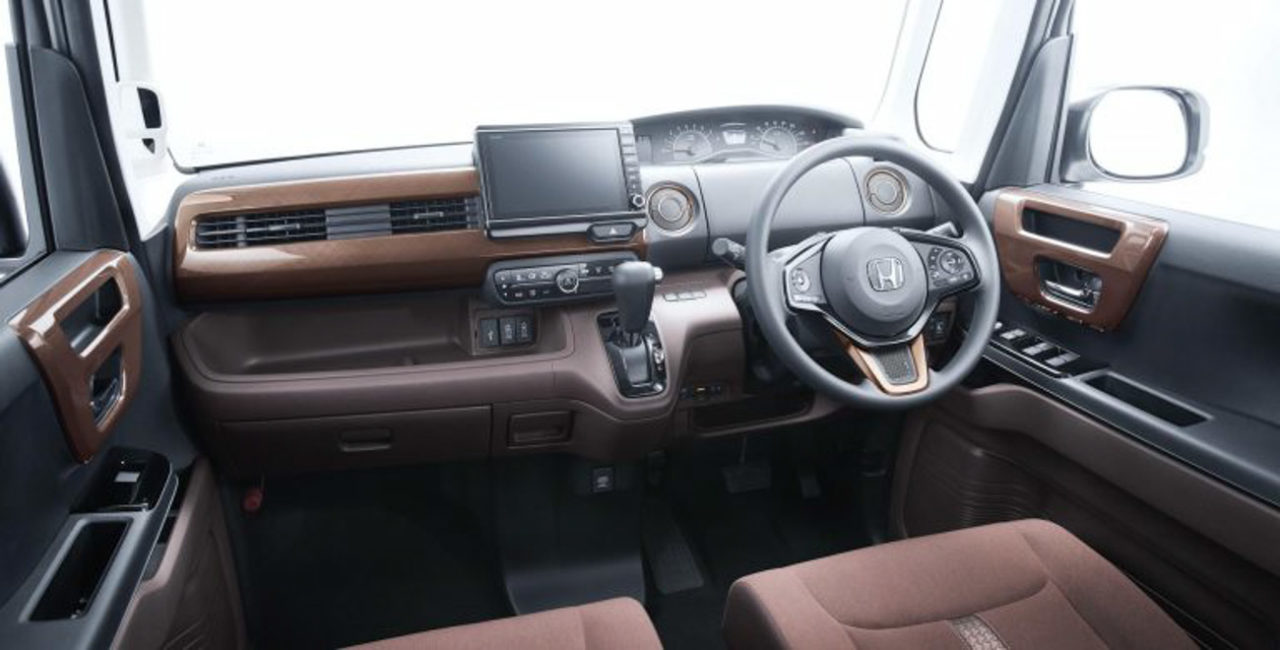