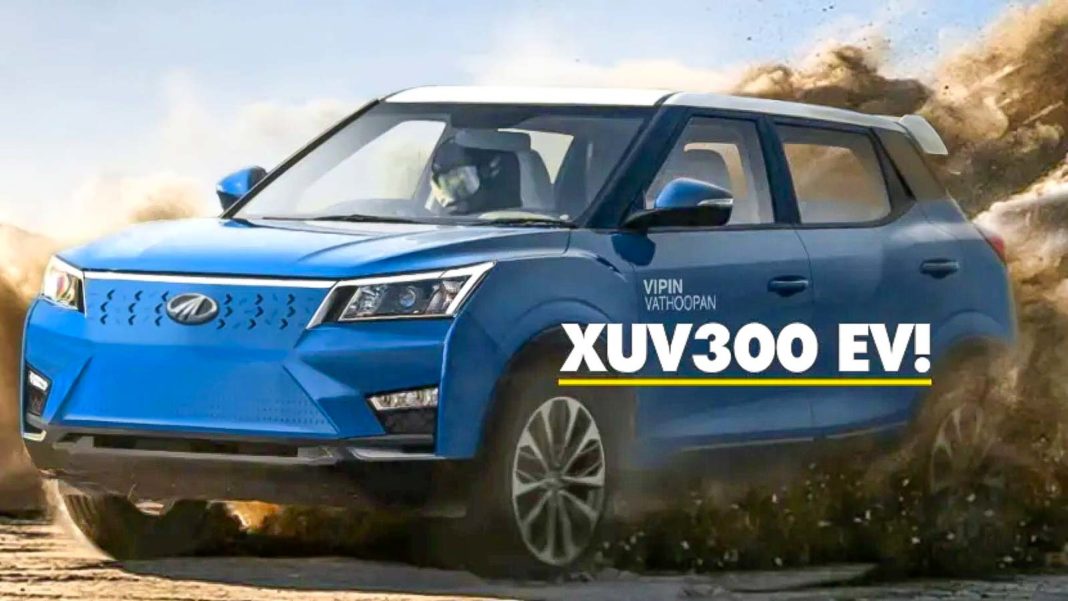 Recently, the Mahindra XUV 300 recently scored 5 stars in Global NCAP crash tests, which makes it one of the safest cars available in India. Now, the homegrown carmaker is working on a fully-electric version of the sub-compact SUV, which will be showcased at the 2020 Auto Expo.

The car will be showcased in production-ready form, and will be offered in a standard, as well as a long-range model. Before its official unveiling in the country, renderings of the car have been doing the rounds of the internet. As compared to the ICE XUV 300, the overall design of the EV will remain the same. However, the rendered electric version gets an enclosed front grille, along with new alloy wheels.

Tata recently launched the fully-electric Tata Nexon EV, and the Mahindra XUV 300 electric will directly rival the former when it is launched in the country next year. The standard variant of the car will come with an affordable price tag, and will be well-suited for buyers wanting an EV to commute inside the city. 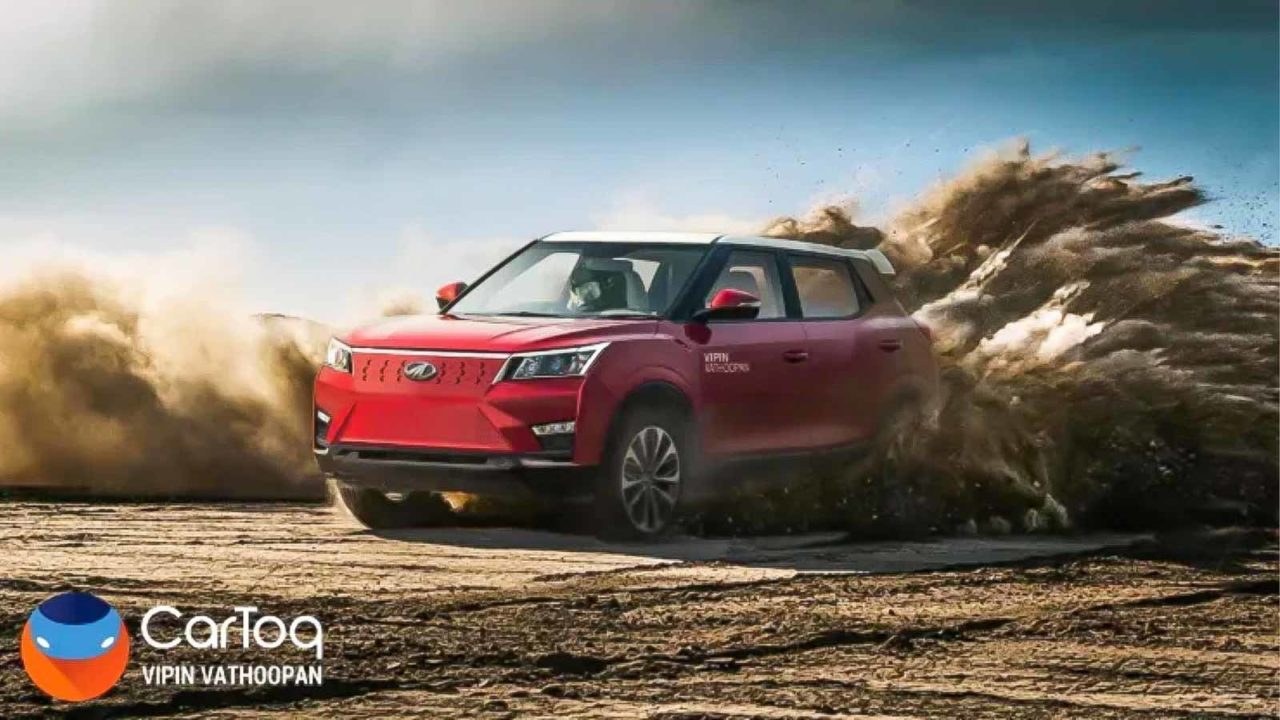 On the other hand, the long range model will come with a total range of about 300 to 350 km, and might also produce more power than the standard variant. The car will be offered with connected car tech, and DC fast charging to quickly juice up the lithium-ion battery pack.

Mahindra XUV300 is currently priced above all its competitors, including Tata Nexon, Ford EcoSport, Hyundai Venue, Maruti Suzuki Vitara Brezza. However, since Tata launched the Nexon EV at an aggressive starting price of Rs 13.99 lakh with the top-end trim costing Rs 15.99 lakh (all prices, ex-showroom), the Tata’s electric SUV has become the most affordable SUV in the country. It will be interesting to see how Mahindra prices the XUV300 electric, in order to make things difficult for the Nexon EV.

Mahindra will be revealing more details about the XUV 300 electric, as well as the car itself along with eKUV 100, the recently teased Funster EV, and a host of other new cars and concepts at the 2020 Auto Expo. So head over to the Mahindra Pavilion in hall number 10 at the India Expo Mart in Greater Noida between 7th to 12th February to find out more about these cars.