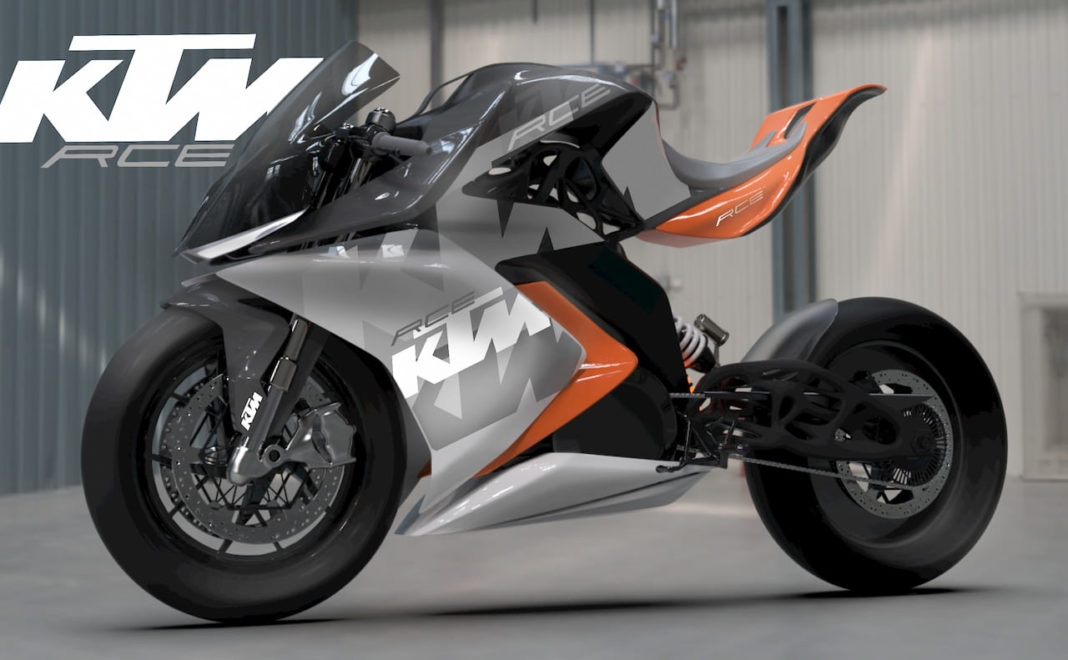 This Indian designer has took inspiration from the iconic KTM RC8, which is considered by many as one of the best bikes to have been built by the Austrian manufacturer ever

Austrian two-wheeler manufacturer KTM currently has a few electric bikes in its international line-up including an adult dirt bike, a motocross racer for kids, plus two e-powered balance bikes. However, the company has no mass-market electric motorcycle as of now, but with the growing trend of EVs, KTM could soon launch one of its own as well.

Mohit Solanki, a Mobility and Vehicle Designing master’s student from IIT Bombay has envisioned a fully-electric KTM RC motorcycle, and it certainly looks interesting. The reason he went ahead and designed this concept is that he believes that electric motorcycles are the future. Solanki says that he feels that a few years later, the sales of conventional motorcycles will dip, and buyers will start shifting towards electric bikes.

Solanki says that he took inspiration from the KTM RC8, since he believes that it is the only true sports bike that the Austrian manufacturer has built until now. The bike was originally revealed in 2005 in concept form, and was designed by Gerald Kiska. Even after so many years, the KTM RC8’s design still does not look outdated, which proves that the sports bike was way ahead of its time, at least in terms of design. 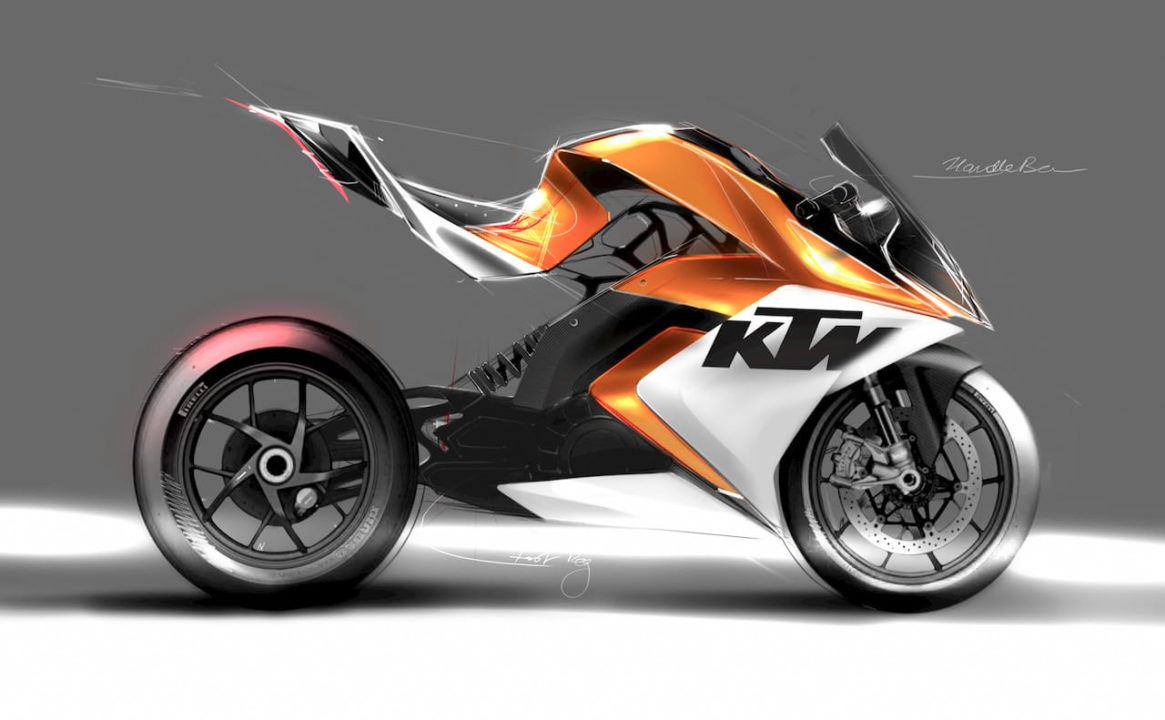 Exposed components are a part of KTM’s design language, and is certainly one of the aspects what makes their bikes’ design so special. Also, the use of solid colours in its design and avoiding gradients is what KTM is known for doing, and that’s exactly what inspired Solanki to design an EV based on the KTM RC fully faired sports bike.

“My objective was to look for the aggressive design that seems natural cutting through the air, increasing downforce when needed and it can reduce drag by incorporation of spoilers. So aerodynamics will play key element in the concept,” he said. The IIT Bombay student says that while designing, his main focus was on the performance, purity of design as well as the experience for the Indian market.