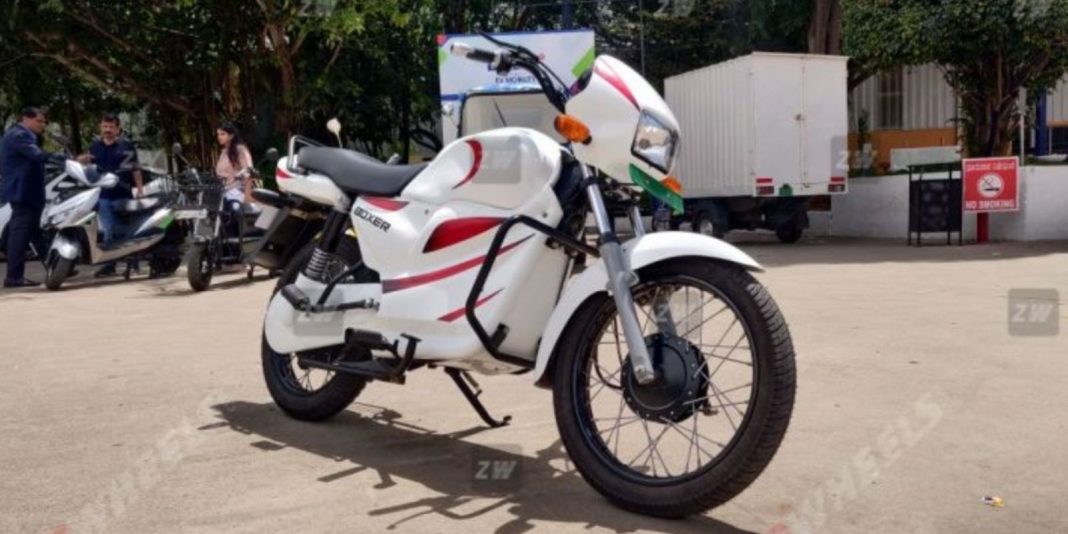 ADMS, a Belgaum-based manufacturer, recently launched its new electric bike at the 3rd edition of the Green Vehicle Expo held in Bengaluru. To be called the ADMS Boxer, this new electric bike in India looks similar to the Hero Splendor except for a few changes that give it a different profile. If the brand’s claims are to be believed, the ADMS Boxer boasts a claimed range of 140 km in the Eco mode. The brand is however yet to share more details of the ADMS Boxer.

For starters, the ADMS Boxer electric bike features a hub-mounted motor that draws its power from a lithium-ion battery pack. Three driving modes are offered with this bike including an extremely efficient Eco mode. A reverse mode is also on offer. ADMS offers multiple other electric two-wheelers in its portfolio including the ADMS-TTX with a rated power of 1,500 W and a claimed range of 100-120 km.

The ADMS Boxer electric bike price in India starts from Rs 1,25,000 (ex-showroom). On the styling front, the ADMS Boxer is almost similar to the Splendor and features the same rectangular headlight, front cowl, front mudguard fuel tank, seat design, and grab handle. A few changes however have been made to the body panels to distinguish it from the Splendor. 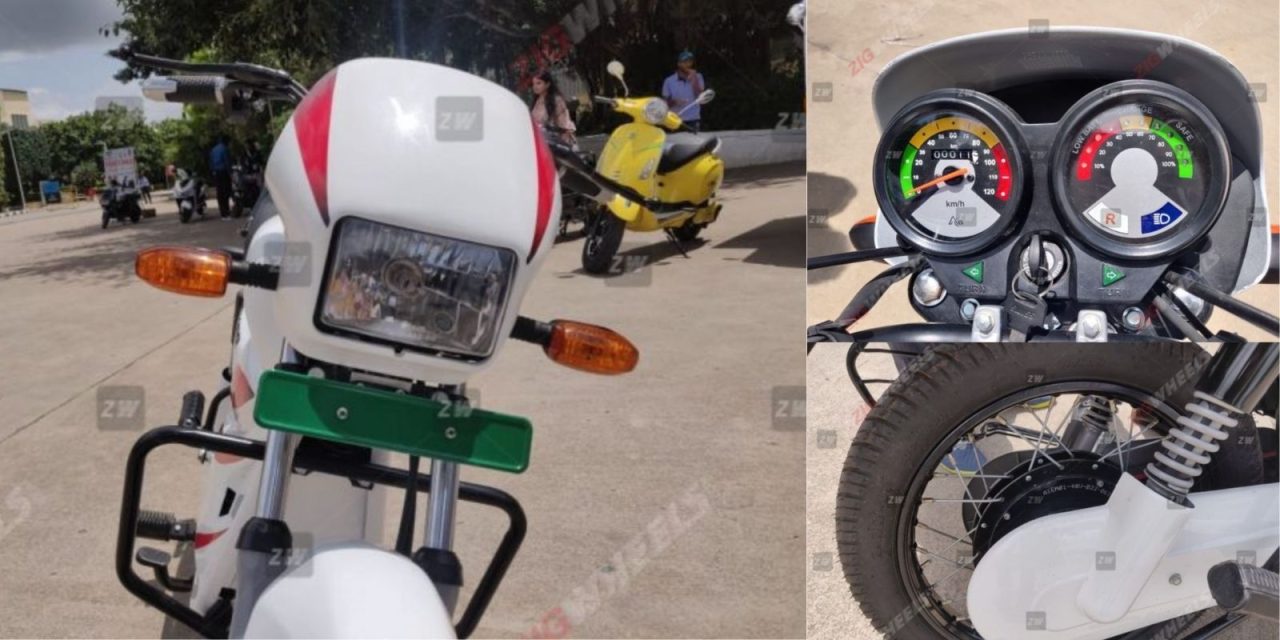 These include a different handlebar design, chrome-tipped grips, and modified switches. The instrument console too seems to be similar except for a redesigned fuel gauge that has been replaced with a battery percentage indicator. The graphics too are different on the dials.

The mid-section of this electric bike is fully covered and houses the battery pack and other electrical components. The fuel tank has been modified and now gets a charging port. The brand is however yet to share more details about the battery pack capacity, power and torque output, warranty, and features.

In all, the ADMS Boxer can be a worthy choice for those looking for an affordable and efficient commuter class motorcycle for everyday use. The quality and fit-finish levels however are just average and should have been better, at least at this price point.