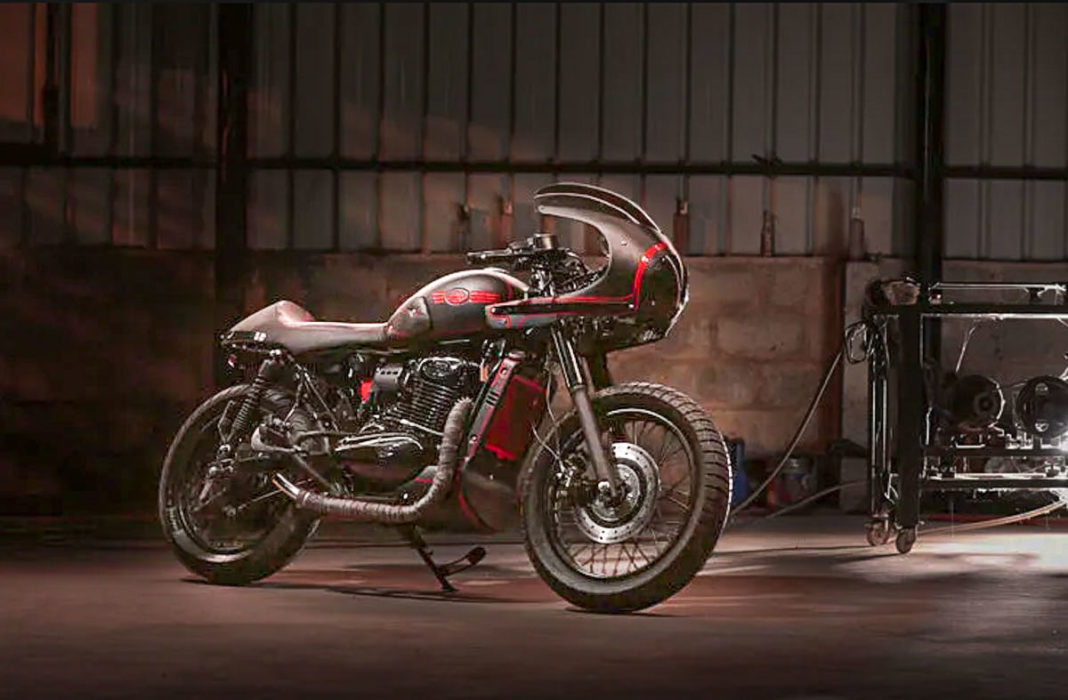 It is a known fact that Royal Enfield motorcycles are supple to modifications and there are customising firms out there proving that the Jawa duo is no slouch either. After months of delay, the deliveries of the Classic and Forty Two are underway and the customers wanting to make their ride unique have increased in popularity.

The heavily modified Jawa showcased here is a prime example of how things can be done right. For starters, it does not look anything like the standard model and that’s a victory in itself. The tuning firm has decided to adopt a retro café racer persona and it has done a brilliant job of it.

The old-school head and the seductively curvy body complement the dark overall theme followed on the motorcycle. The contrast red accents are subtle yet compelling while the front cowl, spoked alloy wheels riding on a new set of tyres, completely modified seat with a bulge at the rear and the blackened engine area add to the new character. 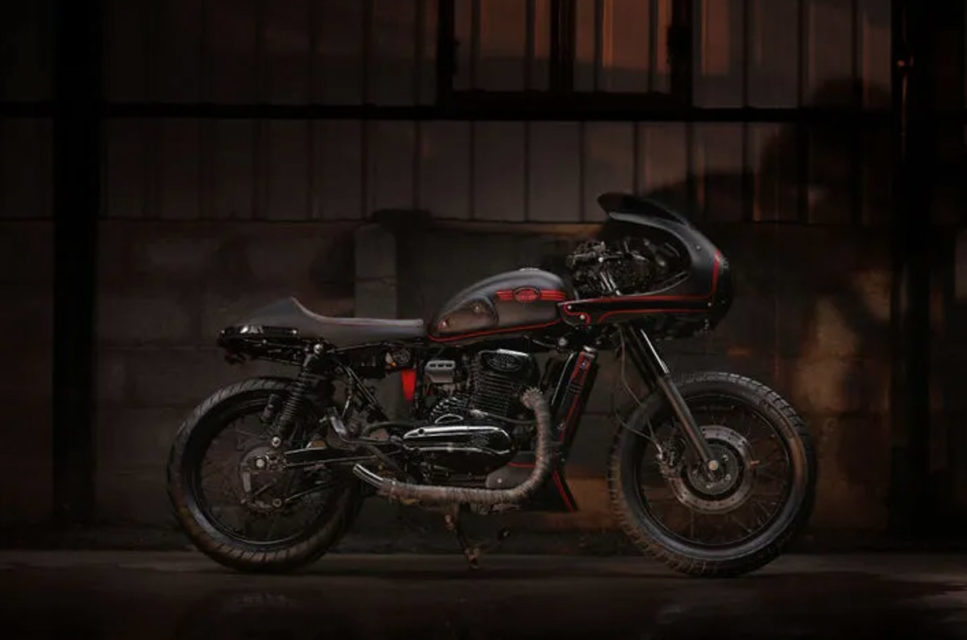 While the retro nature of the Czech brand has been retained, credit has to be given for the tuner for not just adding a thoroughly new vibe but staying put with the innate one. The custom free-flow exhaust system is a cherry on the cake and it can be assumed to give a sporty note altogether.

We do not know whether any performance changes accompany the modified Jawa or not. The standard Classic and Forty Two use a 293 cc single-cylinder four-stroke liquid-cooled fuel-injected engine, which is good enough to generate a maximum power output of 27 bhp and 28 Nm of peak torque. It is connected to a six-speed transmission. 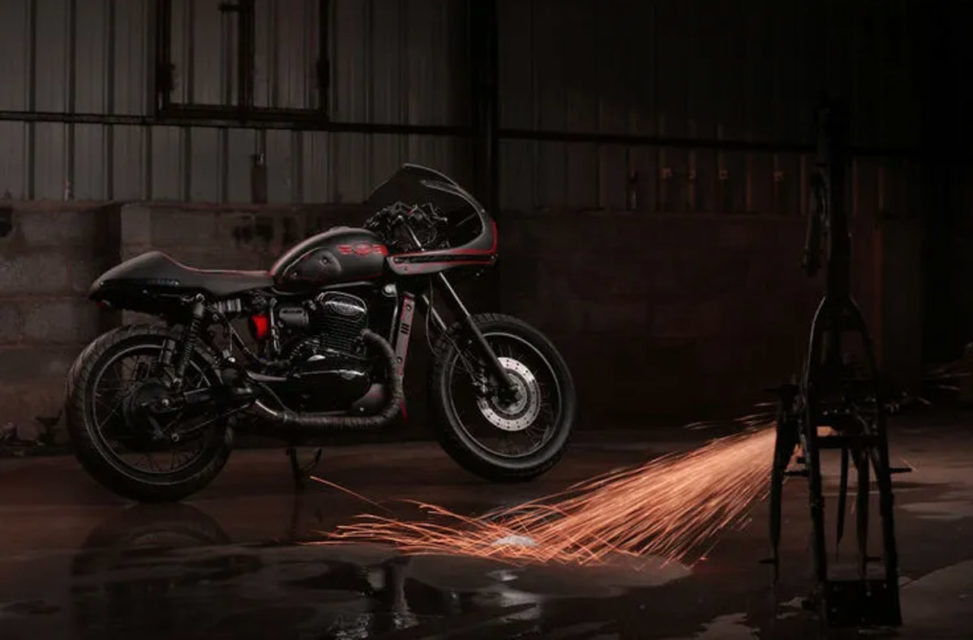 Jawa is planning to launch the Perak bobber later this year or in early 2020. It gained plenty of attention during the product showcase ceremony when the brand officially re-entered the market late last year. It is powered by a bigger 334 cc engine developing 31 bhp and 32 Nm of peak torque.