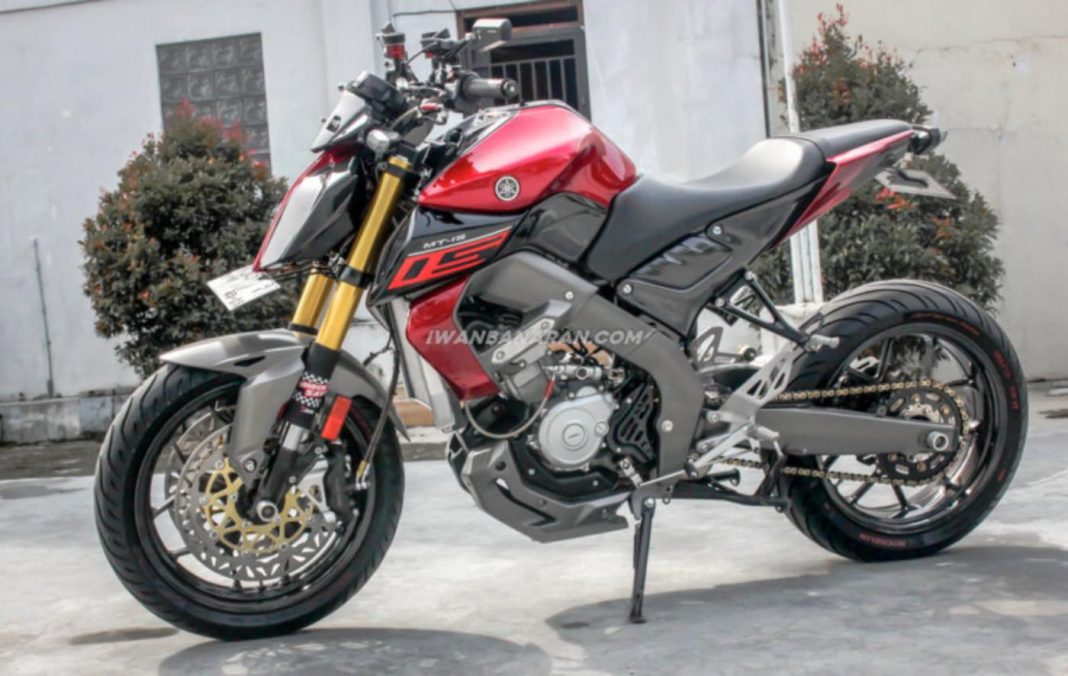 Check out this customised Yamaha Vixion R from Indonesia, which features design elements from MT-15 and KTM 390 Duke

Yamaha is one of the most popular two-wheeler manufacturers in the world. The Japanese brand has plenty of performance-oriented motorcycles – of varying engine capacities – in its lineup in different markets across the globe. Here, we have one small-capacity Yamaha motorcycle from Indonesia, which has been masterfully customised, sporting a unique design.

This particular motorcycle is a Yamaha Vixion R – a naked version of YZF-R15 exclusive to South East Asian markets. It differs from MT-15 significantly in design, but this particular model has plenty of similarities with it, and even with KTM 390 Duke! Let’s take a closer look at this modified Vixion R.

The most obvious change is the new LED headlamp unit, taken from a KTM 390 Duke, but with carbon fibre and red paint finish. We also see a tiny carbon-fibre-finished visor here. The front forks and fuel tank covers have been taken from MT-15 instead. There are plenty of parts taken from other motorcycles as well, including dual front disc brakes from the Honda CBR 600. 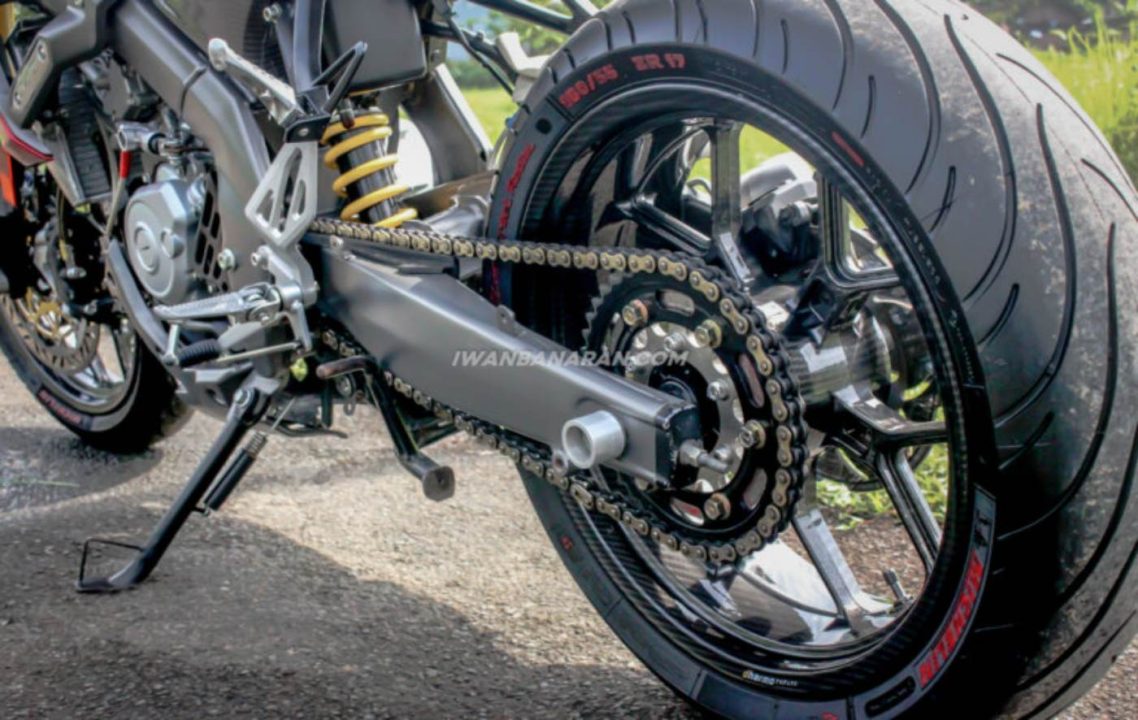 The brake callipers, however, are aftermarket units from RCB. The motorcycle also gets a new radial master cylinder for the front brake and a new hydraulic clutch, both from RCB as well. Other than that, a custom sprocket set and chain from DID have been installed here. The taillight has been sourced from a Yamaha MT-09, and a faux carbon-fibre tail tidy can be seen here.

The exhaust system is custom as well, with parts from Yamaha R6, while the swingarm was sourced from a Yamaha R25. The instrument console is an aftermarket semi-digital system from Koso. The motorcycle also gets wide tyres – a 120-section tyre at the front and a 180-section tyre at the rear. 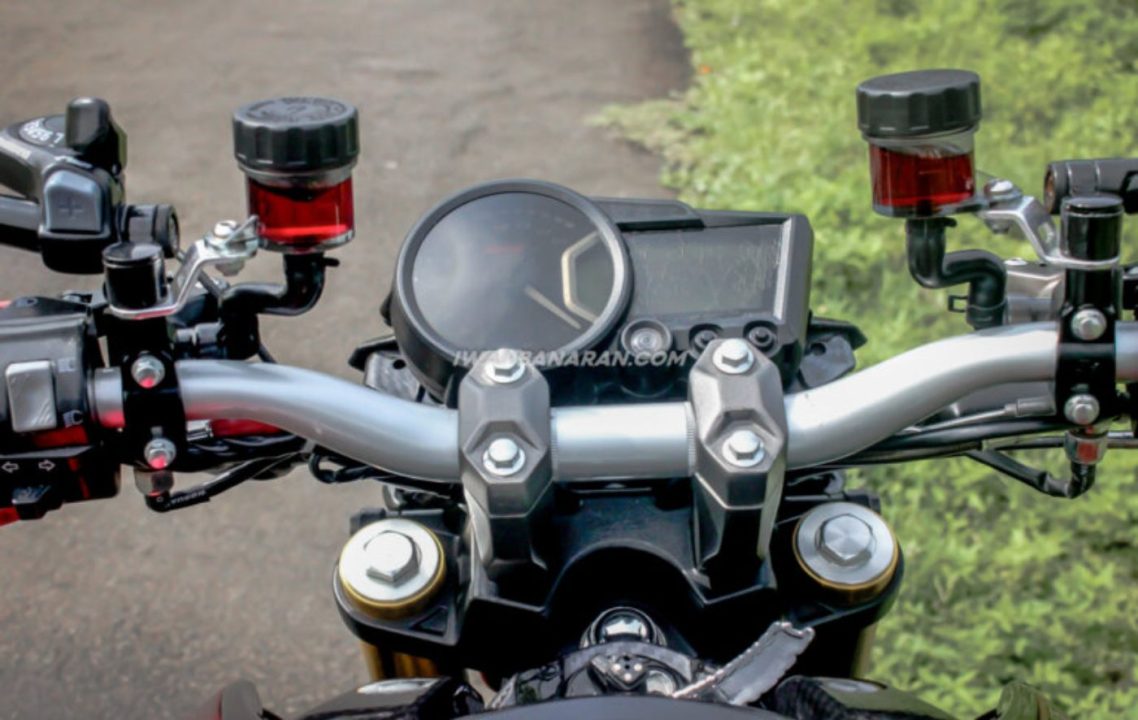 Overall, this is an extremely good-looking custom motorcycle – much more than the sum of its parts. The customisations on this modified Yamaha Vision R are worth IDR 33 million (around INR 1.77 lakh). In comparison, the motorcycle itself is reported to cost IDR 29.25 million (~ INR 1.57 lakh)!