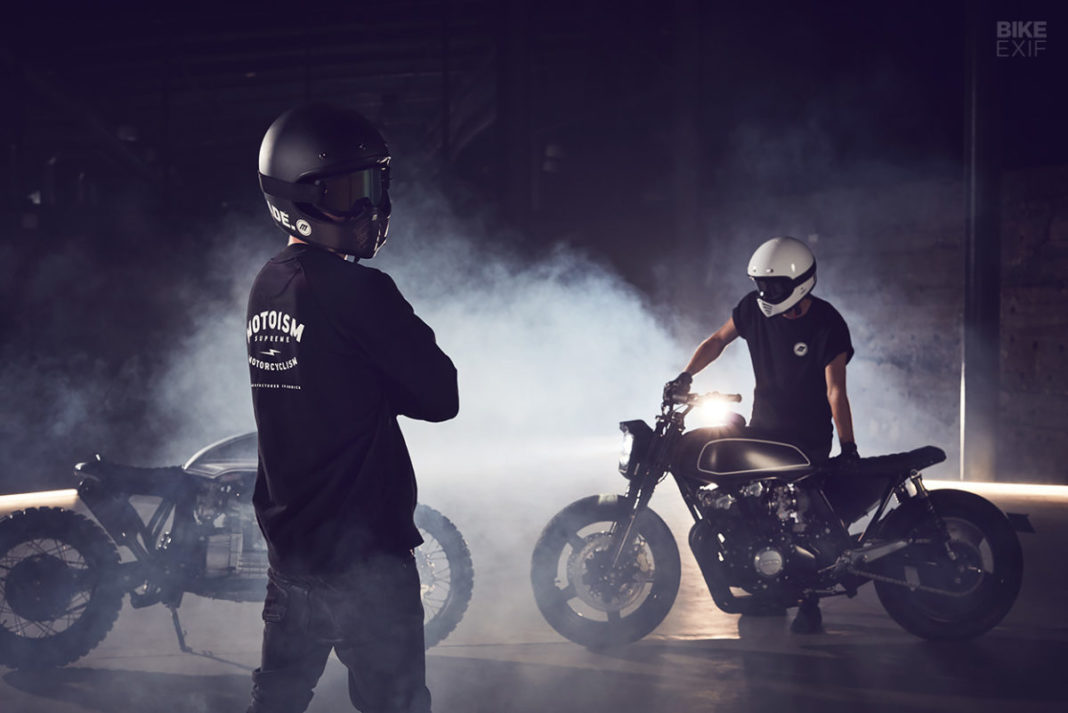 Those who are an ardent follower of custom biking scene should know by now that the Honda CB750K is the most customized model around the globe. Just when you thought that you have seen almost every kind of modification that can be done on a CB750, a Munich based custom bike builder called Motoism has built a custom CB750 that features a nitrous injection system.

The best part of this custom build is that this motorcycle is completely street legal and is an amalgam of retro and modern styling. Talking about the changes, in particular, the custom CB750 uses a endure handlebar that replaced the stock handlebar unit of the motorcycle. The stock headlamps of the motorcycle are also replaced by a LED headlamp unit made from carbon fibre.

The custom made tank gets a lot of carbon fibre components and is perhaps the lightest fuel tank ever installed in a CB750. The new subframe and single piece ribbed seat unit have also helped shed some more weight from the motorcycle. It also has been fitted with lightweight bars and aluminium pegs from LSL. 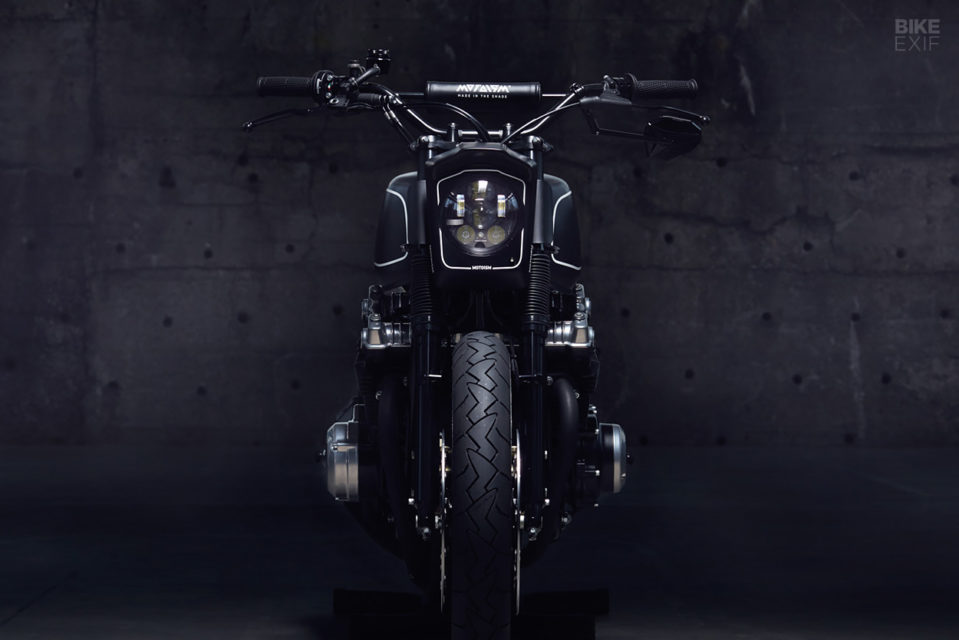 The engine also has been completely refurbished and the worn out parts were replaced and then painted for a new finish. The custom bike builder has also installed a completely new 4-into-1 stainless exhaust system with matching stainless steel silencer. This exhaust system is expected to bump out the power output of the motorcycle. 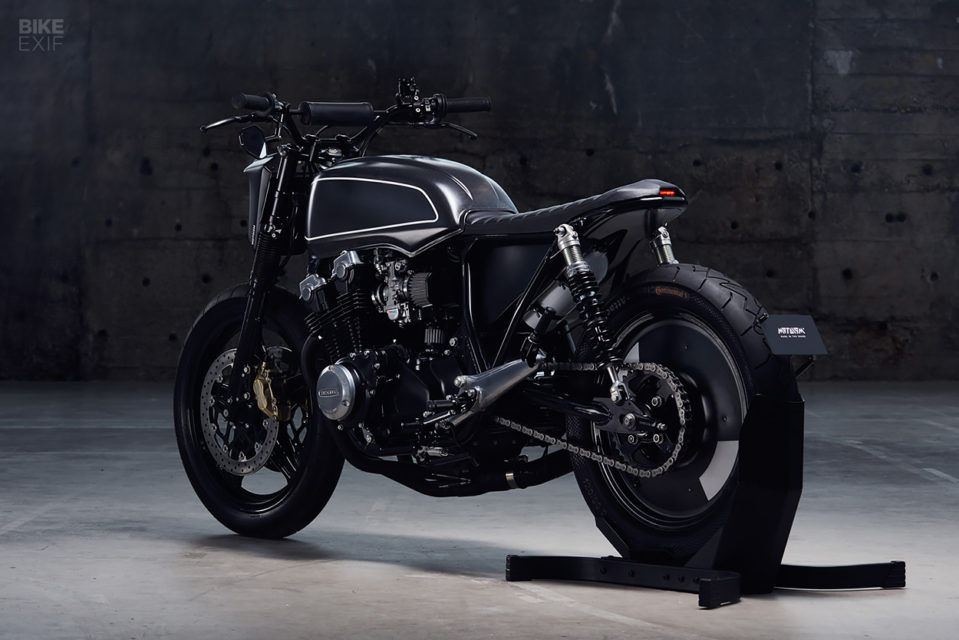 Apart from the addition of the nitrous system the motorcycle also has been fitted with an upgraded suspension fork at the front and Öhlins shock absorbers at the rear. Motoism have also installed a new Brembo brake system which uses a double disc brakes setup at the front and a single disc at the rear. The wheels are shod with Continental Classic Attack radials that promise to offer plenty of grip.

There is no doubt that the ‘Starride’ by Motoism definitely looks modern while not interfering too much with the CB750’s rich heritage.