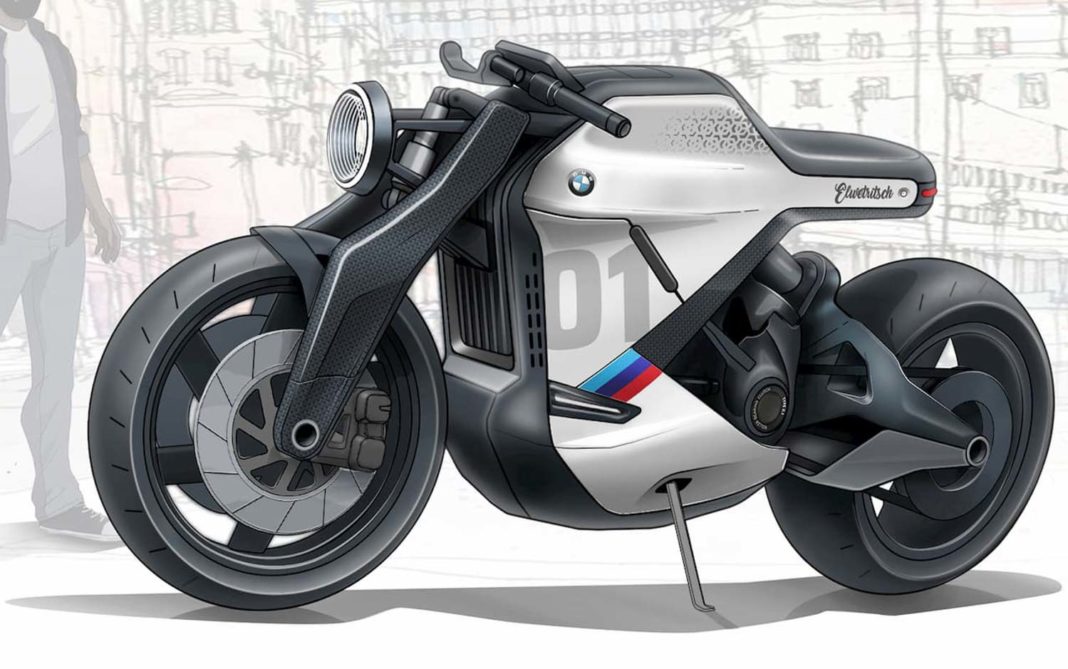 BMW did reveal a fully-electric motorcycle concept last year called the Vision DC Roadster, however, this motorcycle is not based on that

Indian automotive designer Manu Mohan designed a next generation electric motorcycle in May this year, and now the designer is back with improved renderings of a BMW electric cafe racer. Mohan says that his concept combines the appeal of BMW’s historic models and the ideas of future mobility.

“The intention behind this very short project was to create a cafe-racer for the future with an aesthetic appeal that combined contrasting ideas of old and new . This theme is extended to both silhouette and materials used,” said Mohan while talking to ElectricVehicleWeb.in.

Talking about the design of the fully-electric cafe racer, it features a retro-futuristic design that has been inspired from classic BMW cafe racers. It features a single-seat setup, while the body panels are huge since they house the electric motor, as well as the battery. However, it should be noted that the first BMW electric motorcycle is expected to be launched not before 2024. 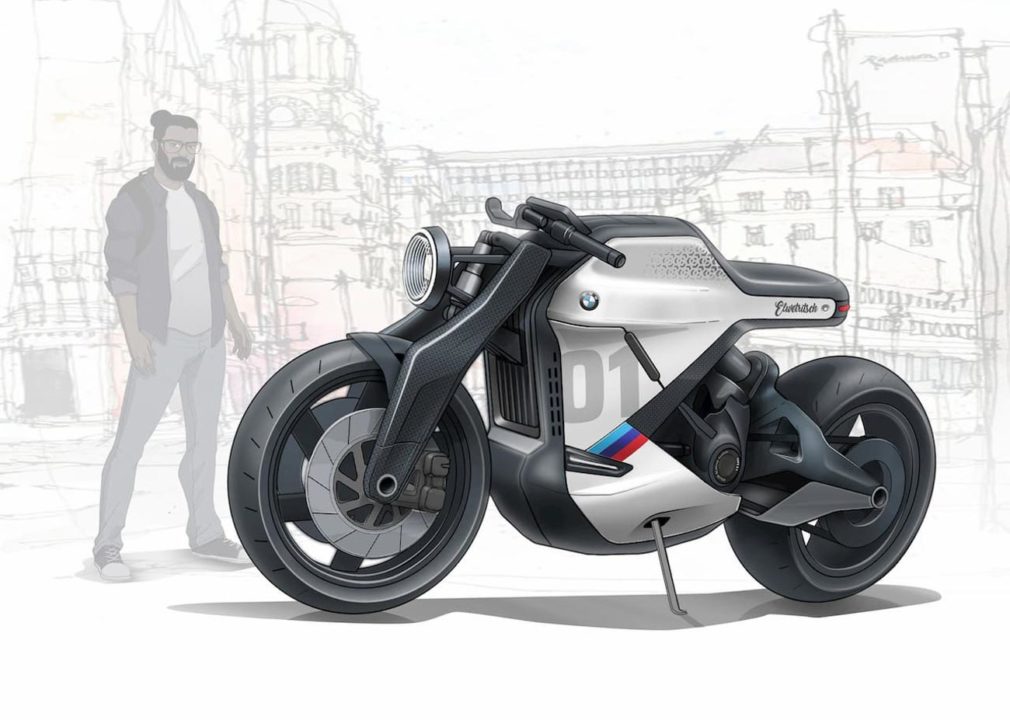 BMW Motorrad did reveal the Vision DC Roadster concept last year, its first electrically powered motorcycle concept. The said motorcycle retains the identity and iconic appearance of BMW Motorrad. Still a concept of course, this bike would evolve into a road-ready model over the coming years.

That being said, Dr. Markus Schramm, the head of BMW Motorrad while talking to a different publication in December 2019, said that off-road, touring and sport segments may not see electric two-wheelers for the foreseeable future. He also added that classic scooters and modern, emotional products would find a place first in electric mobility, while ICE & EV would continue to co-exist for a long time. 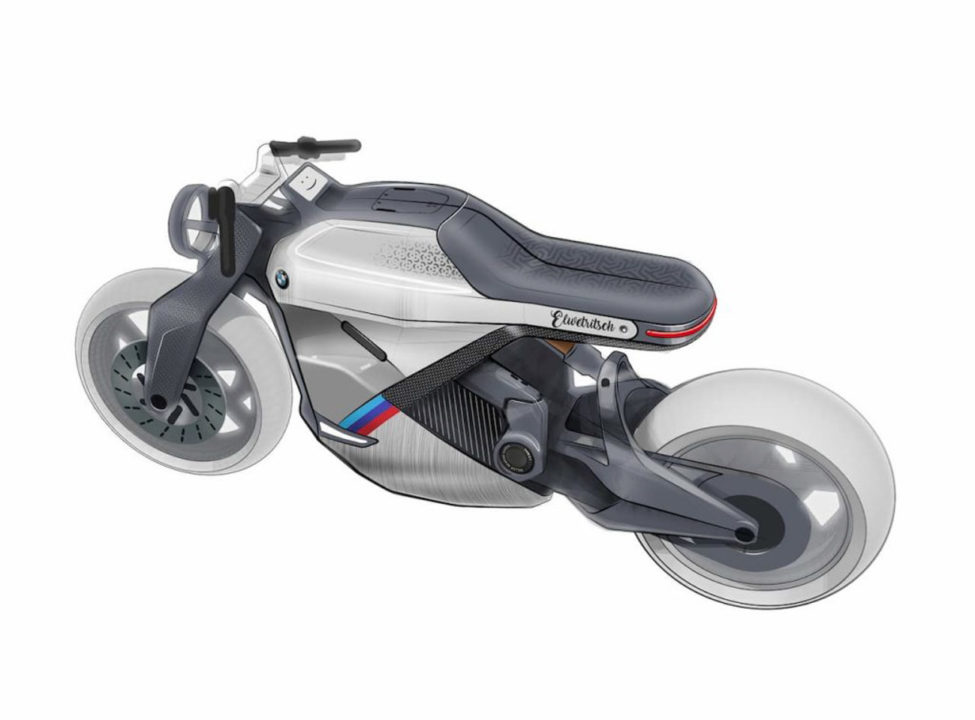 As of now, BMW Motorrad retails a range of motorcycles in the Indian market, including models ranging across sports, touring, adventure and roadster segments. The G 310 R is currently its most affordable offering in India, with a starting price of Rs 2.45 lakh, while the R 1250 RT is currently its most premium bike in India, priced at Rs 22.50 lakh (both prices, ex-showroom Delhi).